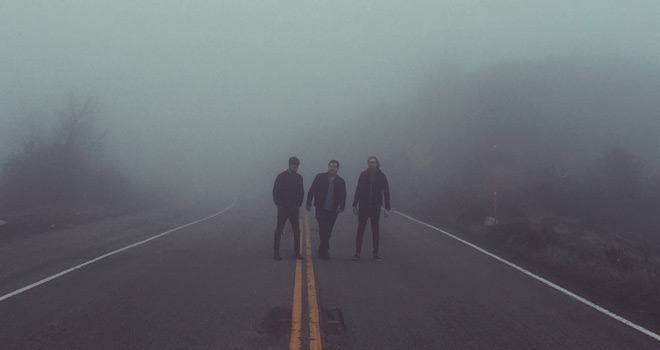 Get ready to bleed your little Emo heart dry with The Dangerous Summer, whose eponymous disc arrives Friday, January 26, 2018, thanks to Hopeless Records.

Ellicott City, Maryland’s The Dangerous Summer are named for the Ernest Hemingway book of the same name, and claim a multitude of influences ranging from Third Eye Blind and Bright Eyes to Jimmy Eat World and Andrew McMahon. Formed back in 2006 while still in high school, the boys found themselves signed to Hopeless Records by 2007 and released their full-length debut, Reach for the Sun, by 2009. War Paint arrived in 2011 and 2013’s Golden Record would follow. Furthermore, the band would see stints on The Bamboozle, as well as Warped Tour, before going on a nearly five year hiatus.

In their absence, the band accrued a thriving new underground fan-base that was an additional scoop on top of their already passionate group of supporters. With the fire brewing for their craft, The Dangerous Summer – Vocalist/Bassist AJ Perdomo, Guitarist Matt Kennedy, and Drummer Ben Cato – are preparing to unleash their fourth full-length, the ten-song, self-titled collection, The Dangerous Summer, produced by James Paul Wisner (Underoath, Dashboard Confessional). For Vocalist/Lyricist Perdomo, the reunion and new music came like second nature: “In all of our minds, we thought this was never going to happen again. There was a point in my life where I thought I was never going to play another Dangerous Summer song again. But the easiest thing in the world is writing music and playing music together. It’s second nature. It feels right again.”

The Dangerous Summer kicks off with the catchy “Color,” where sonic atmospherics set a feeling that conjures up swaying in the summertime sunshine to memories of Warped Tours past. The boys then pick up the pace for the passionate veracity of “This Is Life,” perhaps the collection’s greatest stand-out. Meanwhile, on a lighter topical note, the upbeat bopper “Fire” appreciates the road of life and the friends that we share drinks with along the way.

The power-ballad-esque, moving, yet still gritty “Ghosts” injects a bit of Christianity into the band’s personal brand of Rock, leading to the downtempo “Luna.” This, in turn, meanders into “Wild Again,” a gentle rocker with some mesmerizing guitars. The tormented heft of “Valium” sees a certain poignant punch, while appreciative rocker “When I Get Home” pays homage to friends, family, and having a great, rejuvenating home-base.

Another stand-out, the marching pace of “Live Forever” is an emo anthem for those that are awakening to the possibilities of the future. It moves the band perfectly toward the meandering “Infinite,” which ends the collection with stellar guitars and a glittery touch that resonates beyond its conclusion. While ten songs can often feel like a short journey, The Dangerous Summer do a solid job of injecting every personal ounce of themselves into their collection, giving quality confessions rather than endless, vapid quantity.

Back in the day, The Dangerous Summer would have been a shoe-in for a Drive-Thru Records band. Today, they are a band who lean heavily toward Emo and are for fans of the likes of The Spill Canvas, The Early November, The Starting Line, I Can Make A Mess Like Nobody’s Business, and others of their ilk. It is to say that The Dangerous Summer are passionately emotive and bloody open, a sincere Rock band with well-done sonic layers that are always anchored by gritty, confessional vocals. Do not look to these Maryland boys to rewrite the book on music, but instead open your heart to their candid serenity and laidback candor. For these reasons, CrypticRock give The Dangerous Summer’s The Dangerous Summer 3.5 of 5 stars. 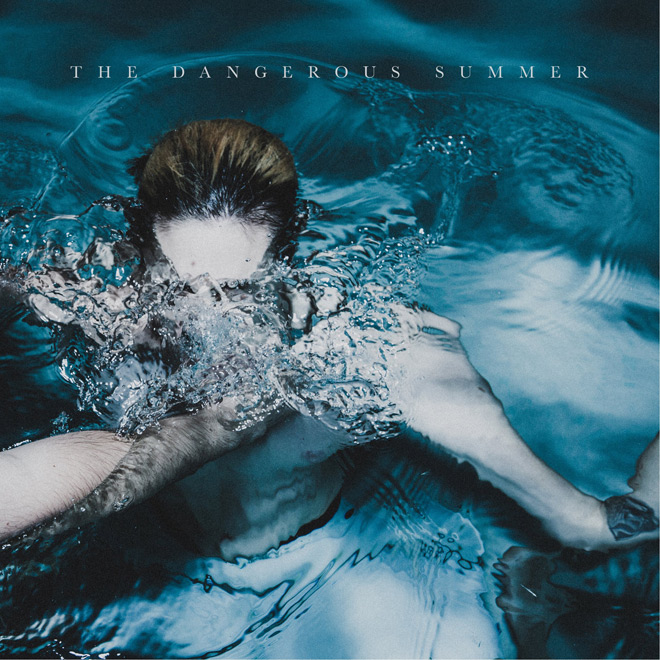