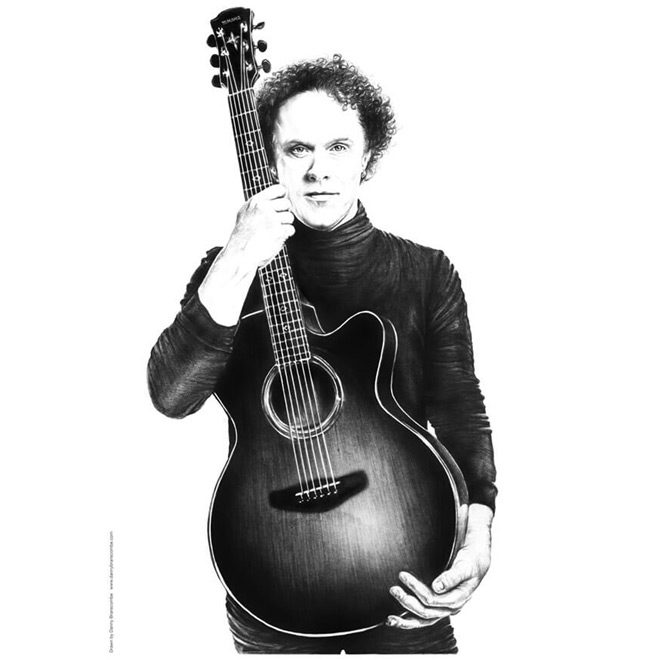 Time is a double-edged sword, over extended lengths it can be a gift to heal emotional wounds, but it is always running against us. What does this mean? Well, like the late great American Singer-Songwriter Jim Croce once said, “There never seems to be enough time to do the things you want to do once you find them.” The eternal struggle, England’s Daniel Cavanagh is not looking to stop time, but merely find it to do everything that he wants to.

Principal Songwriter of successful British band Anathema, Cavanagh has always harnessed his personal life experience into the music, creating real, touching, and emotionally driven songs. With Anathema primarily the focus for more than two decades now, he has found little time to explore other avenues, yet has managed to work with other projects including Leafblade and Antimatter through the years.

That said, if one could really get into Cavanagh’s head, they would know that there is much creative inspiration brewing, in fact, some material that could be tucked aside from Anathema for something more. Such is the case as he takes a moment to offer fans his latest solo effort, entitled Monochrome. Coming just a couple of months following the release of Anathema’s The Optimist, Monochrome saw the light of day on October 13, 2017 via Kscope.

Recorded at Grammy Award-winning Parr Street Studios, engineered by Andrea Wright, mastered by Anathema’s Daniel Cardoso, and including artwork by Illustrator Danny Branscombe, is Monochrome just another Anathema-like side dish. Well, no not exactly. Seven songs in total, Monochrome is a deeper look into the psyche that is Cavanagh – a look into a man who is sensitive, passionate, and quite a deep thinker.

Highly driven by delicate, well-thought out instrumentation, the playtime of Monochrome possesses a dream-like quality from start to finish. Usually allowing his brother Vincent to handle most of the vocal duties in Anathema, Monochrome gives him the chance to peek out of the shadows behind the piano keys to offer a soothing and inviting voice. With songs like “The Exorcist,” the almost whisper-like opening lures you in as it picks up, and Cavanagh soon unleashes his feelings with louder, more pronounced singing. Acting like a therapeutic release, it sets the table for the rest of the record, which dives deeper each track along the way.

Teaming up with ex-The Gathering Vocalist Anneke Van Giersbergen on “This Music” is further exemplification of Cavanagh’s astounding songwriting ability. Allowing Van Giersbergen to carry much of the vocals, her angelic voice brings meaning to the power of song. That subtle intensity is felt as well on songs like “Soho,” perhaps the heaviest piece of the entire album. Building to thick guitars, violin work of Anna Phoebe, and crashing drums, this is perhaps the most Anathema-like tune on Monochrome. Even still, with its extensive length, it goes behind such classification as Cavanagh allows the music to breath.

Speaking of length, “The Silent Flight Of The Raven Winged Hours” is a masterful instrumental clocking in at over nine minutes. Cinematic by nature, imagine being thrust into a scene of mystery that is haunting and at times eerie as the piano dances magically. Fitting for a dramatic Gothic style film, it is without question a highlight worth indulging it. Cavanagh then shows he is not one to stick to one particular style or sound and enjoys exploration in music as heard on the Celtic-vibed, short but sweet “Dawn.”

It is important to realize, though, that Monochrome plays like a story, and listening to it in chronological track order is important. Why you may ask? Well, Cavanagh is letting his audience into his personal anguish, hopes, and dreams. His music shows that life is not a steady line of emotions, there are ups, downs, detours, and sometimes unexpected occurrences. This is ever the case with the sorrowful “Ocean Of Time” featuring guest Vocalist Arjen Lucassen. Then, not leaving a hopeless feeling, “Some Dreams Come True” is an instrumental composition that shows there is light at the end of every tunnel as Cavanagh interjects sounds of children’s voices and seagulls; a tranquil, ear-tingling conclusion of a near flawless album.

Monochrome is not an Anathema album, it is a Daniel Cavanagh album. Some may say they are one and the same, but anyone who truly gets it knows that there are certain pieces of music that an artist should reserve for different endeavors outside their main projects, and this album is it for Cavanagh. Simply magical and impossible to turn off, CrypticRock gives Monochrome 5 out of 5 stars. 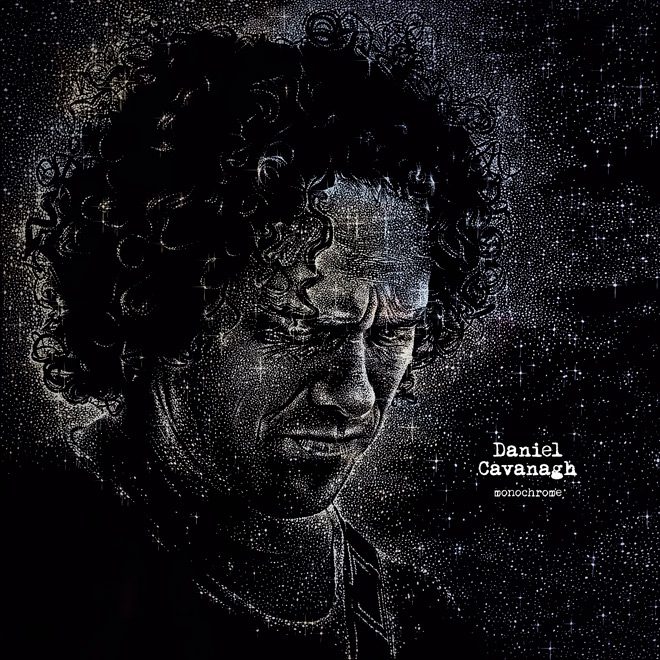 Silver Lake by Esa Holopainen (Album Review)
Like the in-depth, diverse coverage of Cryptic Rock? Help us in support to keep the magazine going strong for years to come with a small donation.