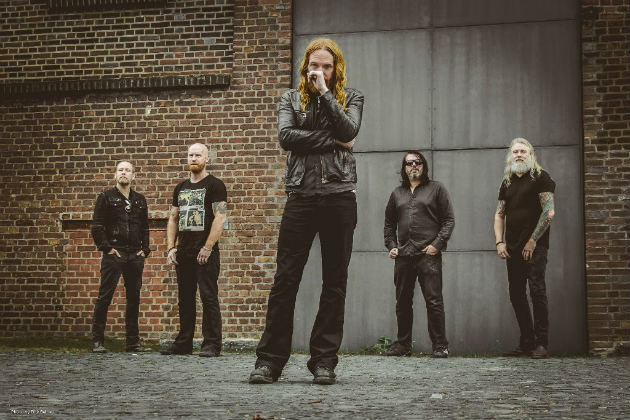 Death Metal is often given a bad rap within regular society for being angry and scary, and while the average listener often tries, they simply do not comprehend what they are actually attempting to process. This in mind, one excellent subgenre of Death Metal that can bridge the gap for certain listeners, and although it is actually much more complex in structure and rhythm through the melodies, is Melodic Death Metal. With roots deep in the European region, one band which specializes in the melodic addition to Death Metal in the highest of qualities is Sweden’s Dark Tranquillity. With eleven albums now under their belt, sustaining lineup changes, they have never stopped progressing to the top of their game with each new release, incorporating slightly different elements than the past. This remains constant with their newest effort, Atoma, which was released on November 5th, 2016 via Century Media. Nothing short of beautifully crafted melodies and tones, it seems Dark Tranquillity have done it again.

Swedish Heavy Metal of any genre definitely carries a friendly, yet unmistakable vibe that has some of the most pleasant interworking melodic to heavy assimilation one can produce. The word ‘Atoma’ in Greek means undividable, and one could assume this is a concept album expressing concern with the lack of faith that most of our world is experiencing due to humanities disintegration on all important matters. With the current lineup of Mikael Stanne on lead vocals, Niklas Sundin on lead guitar, while Anders Jivarp attacks the drums, and Martin Brändström plays the keyboards, along with the programming, last but never least Anders Iwers is on bass.

A twelve track album, it starts with a terrorizing, speedy Melodic Death tune, “Encircled,” which has all the good dark elements and raspy vocal tones stylistically found in most Dark Tranquillity songs. The second track, title-track “Atoma,” delves into the keyboard heavy tones and intersperses of clean, Gothic lyrics, creating a beautiful path from beginning to end. For a band that has been around for two and a half decades now, with each new album, the world gets a heavy dose of heartfelt darkness and sorrow presented with a very tough and stable backbone. With each new progression, re-invention, and approach to their own music, there is never a dull moment. Allowing this fact to sink in, “Atoma” and “Forward Momentum” are both very visually stimulating tunes that possess the essence of the band and their message to the world, helping shed a heavy helping of beautiful darkness into a world of hate and destruction.

The next few tracks are full of the raspy, dark vocals again, and the battle to spread happiness through dark Melodic Metal clouds has begun. For example, “Faithless by Default” has that confident dark message of the never-ending gloom of reality to spread over the world, saying that it is inevitable sometimes the choices made based on the surrounding circumstances. While not guitar-driven, the quality and stylistic elements of the string incantations carry well through the album. Furthermore, they have managed to compose amazingly well-structured, creatively enhanced riffs through a certain simplicity that is not easy to obtain or maintain. This is heavily apparent in the track “The Pitiless,” which seems to get better with each listen.

Soaring along, “Our Proof Of Life” may be the weakest link only through the sheer genius of the surrounding tracks. However, it definitely excels on its own, and again, mixes the clean vocals with the more raspy gutturals of Stanne wonderfully. Moving on, “When The World Screams” has that amazingly simplistic sounding, yet heavily creative guitar melodies going for it once again. The last two tracks, “Merciless Fate” and “Caves and Embers,” are nothing short of majestic darkness, leaving the audience with that deep-rooted feeling of suffering and rotting souls being unleashed out into the open as an attempt to cope and right some wrongs in society.

The current Dark Tranquillity tour in support of Atoma in the USA features three great bands – Swallow The Sun, Enforcer, and Starkill. This is mentioned because a live experience with Dark Tranquillity is one for the ages and must not be missed, and seeing tracks off Atoma in the flesh would be simply delightful. Still an unstoppable force, Dark Tranquillity show no signs of growing long in the tooth. Darkly Brilliant, CrypticRock gives Atoma 5 out of 5 stars. 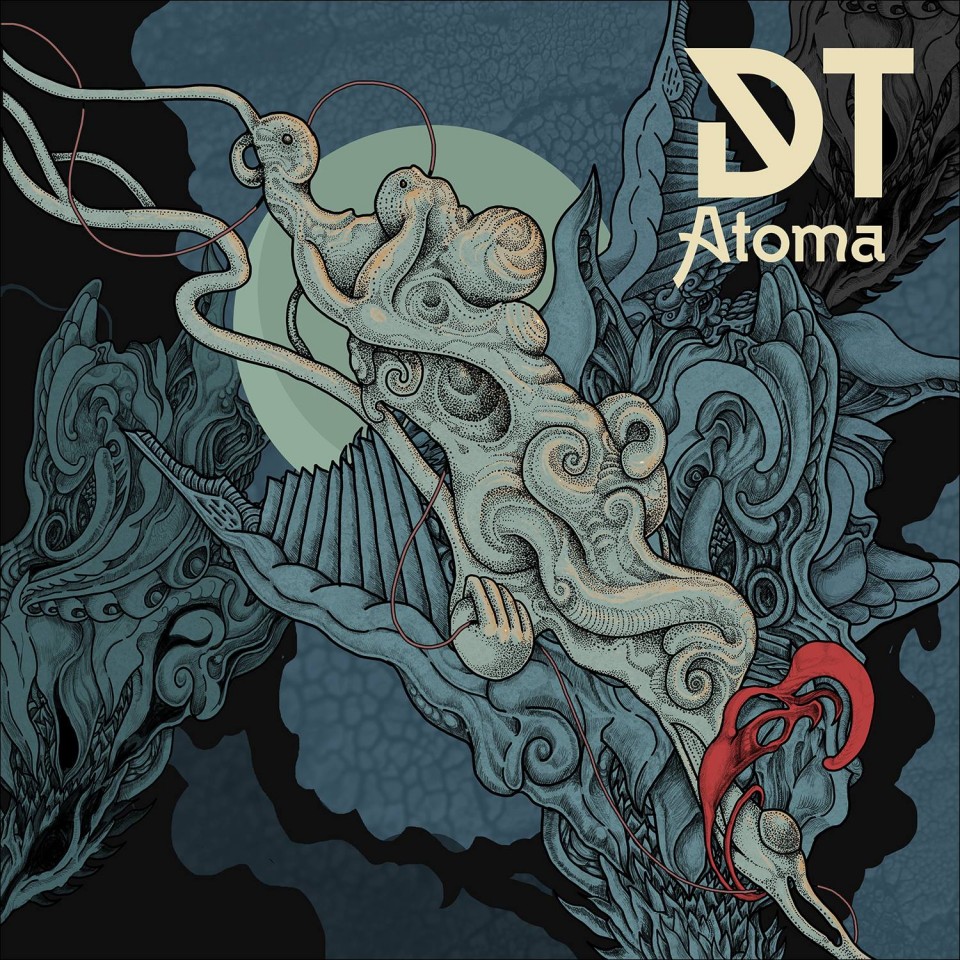