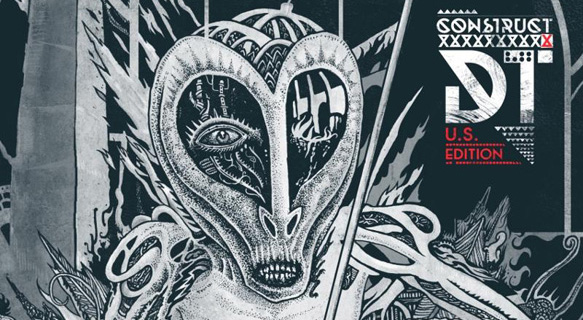 There must be something in the water in Sweden. For a country with such a small population, they have managed to churn out a slew of the world’s finest and brightest heavy metal bands. One city always at the creative epicenter, famed Gothenburg (Göteborg), even had its name become a moniker for a particular style known with love as the “Gothenburg sound”. So when Dark Tranquillity, one of the main catalysts of this whole scene, releases a new album we in the metal world would do well to stand up and listen.

Founded in 1989 by guitarist Niklas Sundin, guitarist turned vocalist Mikael Stanne, and drummer Anders Jivarp, DT emerged out of the creative death metal explosion of the early nineties. This year finds them releasing their tenth LP, Construct, twenty years on from their debut. Never a band to paint by numbers; DT have at times mixed in clean vocals, female vocals, and piano from the beginning. That shows that their own creative integrity would always take precedence over trends and the bitching of the purists.  Projector (1999) saw them bring a full-time keyboardist into the fold. Martin Brändström added a layered dimension of atmosphere to DT’s sound that has lasted til this day; his inspired compositions help make Construct the melodic force it is. Many other bands whose styles were rooted in death or thrash did not escape the nineties without trying a more “gothic” or clean vocal direction. Some were met with scorn and criticism while others scurried back to the comfort of the harder style a few releases later, never to return. And then there’s Dark Tranquillity, who instead of regressing managed to build on this marriage of styles and the world is a better place for it.

Construct starts carefully but comes roaring into its own with second track “The Science of Noise”, a beautiful lead riff that leads to a huge fist-pumping chorus – definitely a keeper. Things slow back down on brooding third track “Uniformity”, a song held up on wings of swirling keys and an injection of clean vocals. It deposits you gently back down only to have the faster pace of “The Silence In Between” get your heart pumping once more. You’ll want to sing along on this one; its melodies, guitar work, and driving pace are exactly what metal fans will come back for again and again. Things remain heavy and downright pissed off on ‘Apathetic”. You’ll hear some shades of Katatonia on this record, especially in some of the structures on “What Only You Know”. The rest of the album showcases a good balance between fast and slow, hard and soft, without stepping into any one territory completely.

Dark Tranquillity has often been compared to countrymen In Flames, with whom they once shared a vocalist long ago. Although the latter has enjoyed more commercial success; the former manages to retain more atmosphere, depth, and pure feeling in their music. This is what you’ll find on Construct, a diverse outing sure to please existing fans and pull in the newbies. Cryptic Rock gives this album 3.5 out of 5 stars. 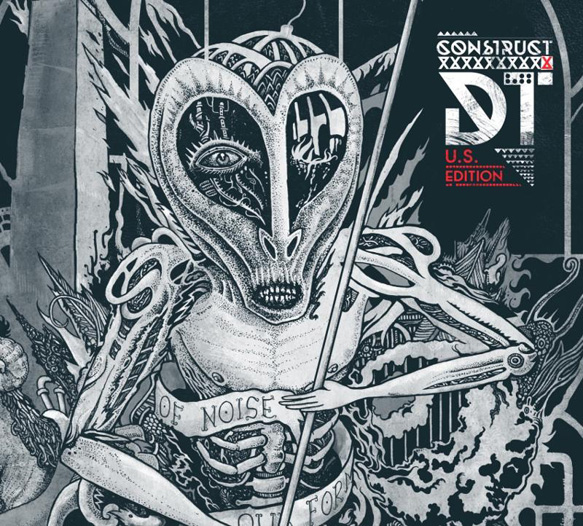 Dark the Suns – Suru Raivosi Sydämeni Pimeydessä (Album Review)
Like the in-depth, diverse coverage of Cryptic Rock? Help us in support to keep the magazine going strong for years to come with a small donation.
Print page
0 Likes