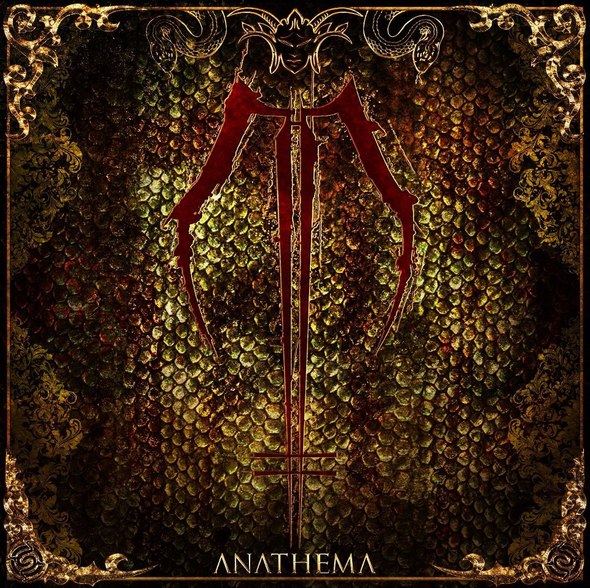 The album, 12 tracks of unrelenting evil dripping with malignant decadence and vicious debauchery, is a sinister mix of all that’s dark in the already deviant world of Industrial Metal. From the characteristic muffled screams of desperate horror and droning feedback to the sleazy, grindhouse aura, the album is everything the dark metal enthusiasts pray for and stands as testament to Dawn of Ashes’s position among Industrial and Shock Rock royalty.

“Anathema is an album in which I define to be the masterpiece from Dawn of Ashes and displays the hardworking progress it took to create this album. The album digs deep within the realms of my inner demons; delving into topics of suicide, pill addiction, the occult, blasphemy, and other content that is not for the weak-minded . I feel that all DOA fans (new and old) will be pleased with the outcome of Anathema as it blends a horrifying mixture of Metal, Industrial, & Rock. This is the new era for Dawn of Ashes and the evil shall grow stronger. Welcome to my breathing vision of Hell.” -K.DOA-

You now can purchase Anathema at the following links or at your local record store:
http://www.metropolis-records.com/artist/dawn-of-ashes
https://itunes.apple.com/au/album/anathema/id608835281
http://www.amazon.com/Anathema/dp/B00BLSGW16

From Ashes to New – Quarantine Chronicles Vol. 2 (EP Review)
Like the in-depth, diverse coverage of Cryptic Rock? Help us in support to keep the magazine going strong for years to come with a small donation.