Dawning of the Dead (Movie Review)

Rising from the grave to stalk VOD platforms on December 5, 2017, Dawning of the Dead is one of the newest zombie flicks on the scene. Also set for release on DVD come March 6th of 2018 through Uncork’d Entertainment, Dawning of the Dead is the work of the directing team led by Tony Jopia (Crying Wolf 3D 2015, Cute Little Buggers 2017) along with Nika Braun (Neighbors 2014, Life on a Leash 2015), Yannis Zafeiriou (Astronomyths short 2007, Dinner short 2012), and Alexander Zwart (Stagnation 2015, You’ve Made Your Bed, Now Lie in It 2016). A High Octane Pictures production, with the undead as trendy as they come in the Horror world, is Dawning of the Dead another one for the fire, or something better? 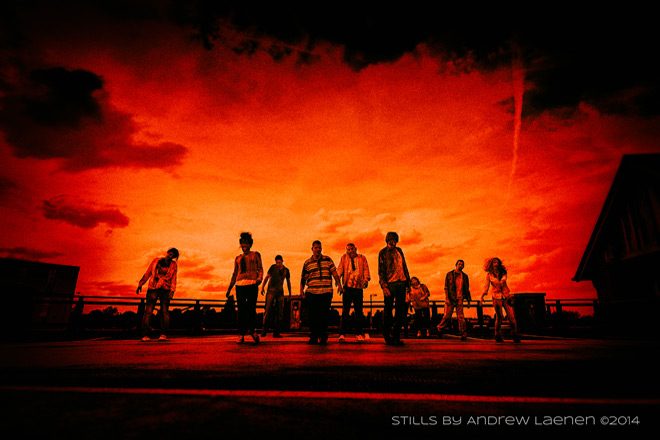 The story centers around a virus reanimating the dead, bringing the world to the brink of extinction. The scientist responsible for this untimely event leaves his findings with an ex-war correspondent, Katya Nevin (Ruth Galliers: Way of the Monkey’s Claw 2012, Pubmonkey 2015), who watches the collapse of society through video feeds around the world. From here, Katya must learn to survive with the end of humankind becoming a very harsh reality.

Honestly, there has been an oversaturation of films in the last few years involving zombies and the undead. Many would say the popularity of AMC’s The Walking Dead set the new trend, and they would be right. Since then, there has been everything from romance stories to the fighting of existence and survival in zombie films. Dawning of the Dead is definitely the latter. Though not as comical as some of the zombie Horror fests that have been making their way to audiences as of late, all matters considered, it is still pretty good. 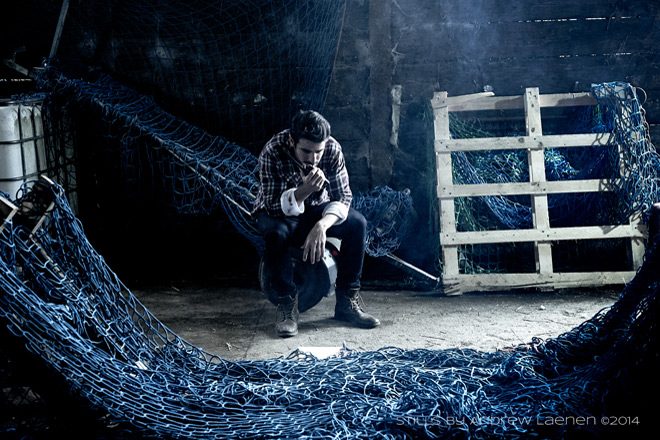 While some zombie movies seldom give a reason for the reanimation, of recent, many are giving scientific causes. Sadly, like most modern films in this sub-genre, the reason is not quite creative. The idea of a virus outbreak causing the dead to rise has been alluded to time and time again, that is a bit of a let down in Dawning of the Dead. Now, that does not mean all is lost with this film.

A lot of zombie lovers enjoy a good gorefest, and in this department, Dawning of the Dead deliveries. The makeup and special effects department did a great job, even in spite of some less than quality CGI effects. That in mind, the cast – also including Honey Holmes (EastEnders series, Cute Little Buggers 2017) as Natalie, an assistant floor manager; Leo Gregory (Green Street Hooligans 2005, Stoned 2005) as Agent Proteus; Pixie Le Knot (The Devil Inside 2012, It Never Sleeps 2014) as a zombie contortionist; as well as Sean Cronin (The Mummy 1999, The Mummy Returns (2001) as a kidnapper – all do a fine job. 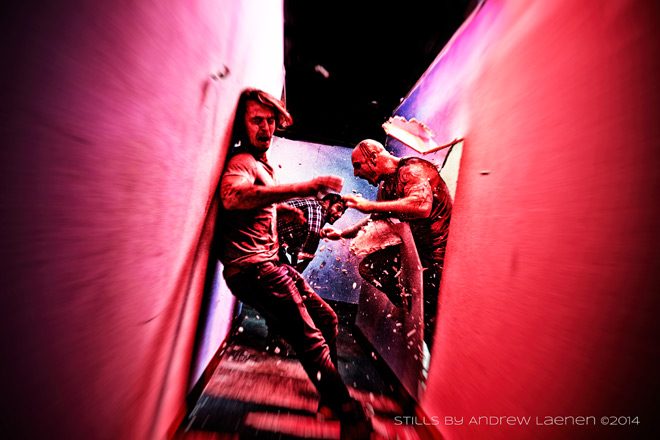 Additionally, where the originality may lack in the storyline, the struggle involved is great and the action is engaging. Being able to watch the characters witness the chaos around the world is a compelling concept and it gives the audience a sense of closure. No more are you left to wonder if the chaos of zombie attacks is just happening in one place, you see it happening all around the world. Yes, there are centralized characters as mentioned, but it is those characters getting an inside view of other parts of the world, and that is a refreshing angle to attempt in this type of film.

All in all, Dawning of the Dead is not completely groundbreaking, but it does stand out in the world of the undead. Those tired of zombie films, go into this one with an open-mind, because if anything, the ending makes it all worth it. Modern, realistic, and complete with a dark sense of humor, CrypticRock gives Dawning of The Dead 4 out of 5 stars. 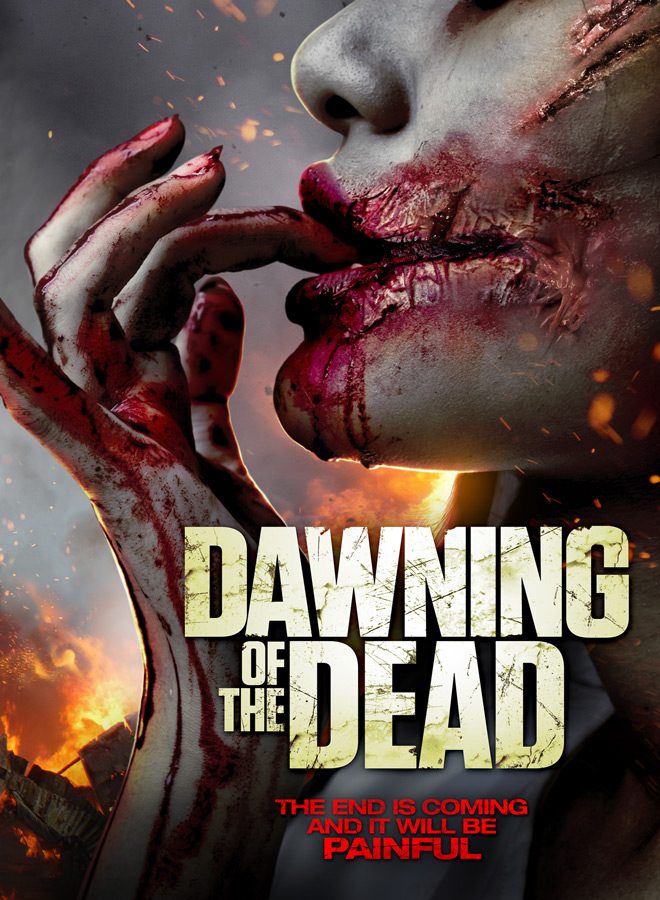