Killer movies are a dime a dozen nowadays, and as a result, it is hard for any new offering to stand out in an ever so revolving Horror film genre. Although, Dead End is one that makes its mark in the industry. Produced by newcomer Mariam Abrahams, Dead End is a beautifully directed and written film by Jordan F. Ghanma (20 Year Old Virgins 2010, Chasing Shadows 2010) that features a strong cast of talented actors. Initially released back in 2014, the film was picked up by Maverick Entertainment Group, and as of January 19, 2016, received a DVD release for a broader audience to catch the film. 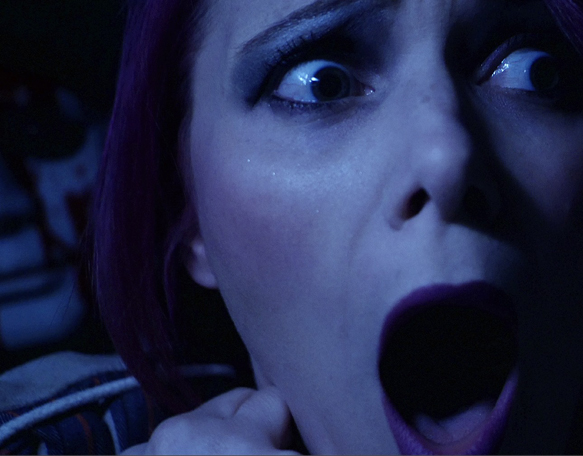 The story unfolds as a killer makes his way through a city, attacking innocent people. Meanwhile, a reporter (Shalema Meszaro) finds help from beyond the grave to put this madman at justice. She will soon find out the Horrors she must face to uncover the murder. With twists and turns at every corner, Dead End continues along as an all-out nail-biter. Standing out more with a crossing over of timelines and scenes, viewers are provided different scenarios that take place in different time periods to fully display how long this maniac has been on the loose. As soon as viewers begin to believe this is a Slasher film, they see another side of the Dead End; a wonderfully creepy Ghost story is interwoven in between the scenes. Going deeper into Dead End’s story, the audience is constantly put on a collision course of destruction as this killer wreaks havoc upon society. Not for the weak, the menacing events in Dead End comes mostly to school kids as they become victims of a tortured soul. 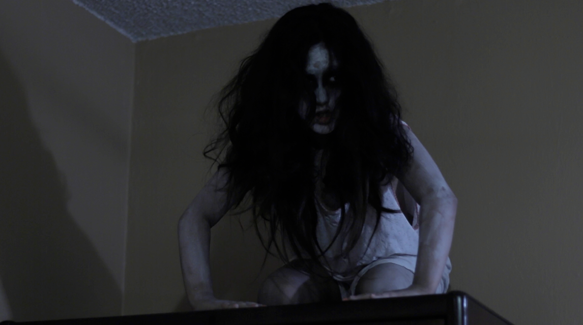 As stated, the cast is also a strong point in Dead End, making the film believable on almost every level from the perspective of viewers. Leading the cast are up and coming talents making their debuts including the aforementioned Meszaro, Trace Anderson, Seth Spina as the masked killer who shows no remorse or boundaries as he preys on young school children, and Ramez Alkhoury (Chasing Shadows 2010, 20 Year Old Virgins 2011). As the direction of the film advances, so does the cast and director; which makes an exquisite formula for any film. With killer movies becoming a little less scarce since the paranormal trend, Dead End is one that will not cause a “splitting” headache (yes, pun definitely intended). With that said, it unites the killer genre perfectly with the ghost genre to make for an enjoyable film that fans of both can agree on. 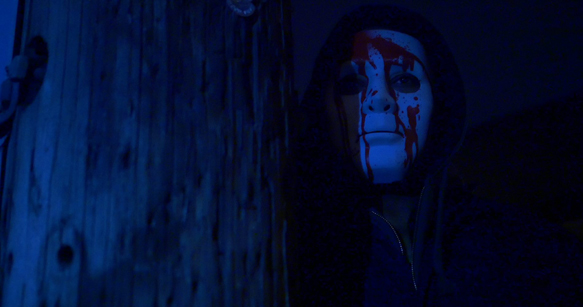 Overall, Dead End demands to be seen and not to be taken lightly. A fine piece of cinematic revolution is what makes this movie a must for Horror fans, and just plain fans of Suspense and Thrillers. Furthermore, the old style kills and creepy ghost scenes are a good balance not seen in other modern Horror films, especially ones put out there by big production companies. Furthermore, Ghanma is a Horror director one could see staying around for a long time, and viewers can be excited to hear that there is a Dead End 2 and Dead End 3 in the works. Whether one is a fan of the Ghost or Slasher genre, this film is worth checking out. CrypticRock gives Dead End 4 out of 5 stars. 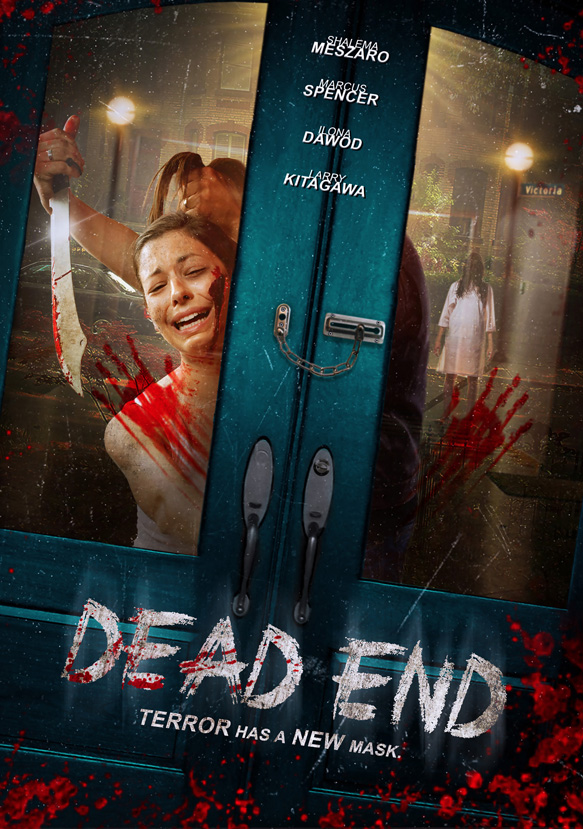