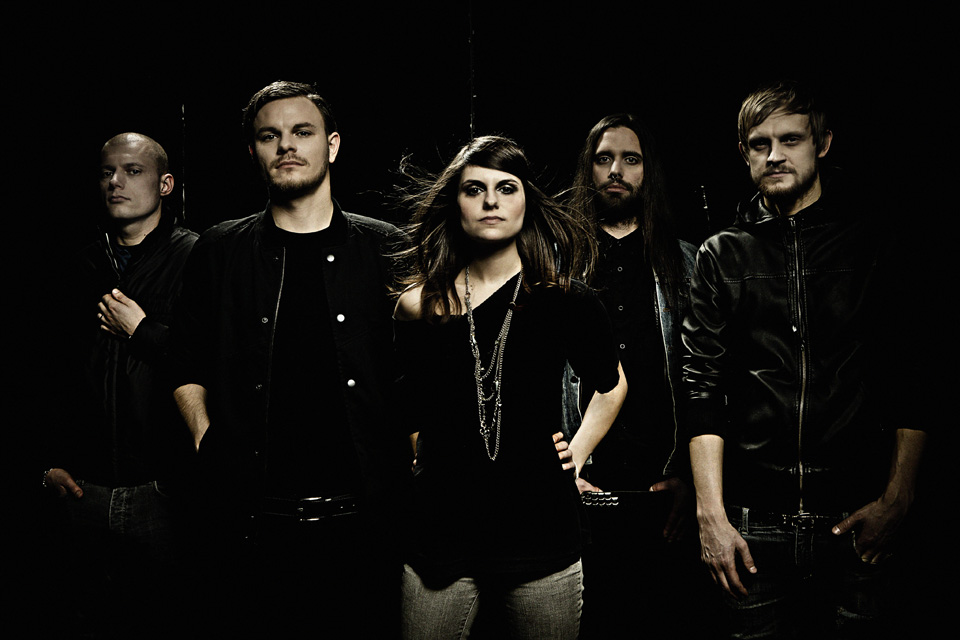 German extreme metal band Deadlock has gone through many changes over the years. Originally more along the lines of melodic death metal during their debut The Arrival (2002) through Wolves (2007). With each album the band expanded their arrangements combining more symphonic elements and clean female vocals. Many fans would look to Manifesto (2008) as a clear turning point for the band. Clearly looking to carve a name for themselves in a saturated genre of sound alike bands Deadlock took an even bolder leap in their progression with Bizzaro World in 2011. Filled with different song structures, guitar riffs, and sounds the album was widely praised by new and old fans alike. With their sound becoming more catchy yet remaining heavy many are anxious to hear the band’s newest offering The Arsonist.

The opening track to The Arsonist “The Great Pretender” starts things off with energy and intensity. With the band’s most metallic sound to date, the guitars are larger than life. Vocalist John Gahlert belts out harsh but yet clear death vocals which is complimented by a strong catchy chorus sung by Sabine Scherer. Your first impression of the record is this is going to be something special. “I’m Gone” builds the atmosphere slowly leading into crunching guitars. Gahlert and Scherer’s vocal parts making for great mix of darkness and light. Layered with guitar melodies and massive drum sound the track is extremely powerful. “Dead City Sleepers” has a song structure that is simple yet interesting at the same time. Scherer’s vocal performance on this track shows us her incredible ability to sing in different ranges. The ripping guitar solo on the track is just enough to fulfill your desires. Possibly the best song on the album is the title track “The Arsonist”. With the catchiest sound of all tracks on the album this is bound to be a cross over hit for the band. With clarity in melody and beautiful chorus line you are drawn into this great track. Have no fear though metal heads there is enough heaviness and harsh vocals to go along with the angelic sound of the track. “Darkness Divine” raises the volume a bit with sore throat death vocals right from the start. Keeping things unique and diverse the band manages to throw in a great mix of atmospheric guitar melodies. Scherer’s voice yet again soars high adding to the already layered sound. “As We Come Undone” throws in some electronic sounds making for a unique track. Bleeding of catchy melody with jugging guitars this is yet another larger than life song. “Hurt” makes for an interesting change of pace starting out with just piano and the singing of Scherer. Stripped down and beautiful the track shines bright. It isn’t until over 2 minutes in when ripping clean guitars kick in with drums. It’s here that layered harmonies of vocals and Scherer puts on her strongest performance of the album reaching levels higher than before. This is a splendid track and should not be overlooked. “Small Town Boy” is a classic 80’s new wave track by English band Bronski Beat. Numerous gothic metal bands have covered the track ranging from Atrocity to Paradise Lost. This time Deadlock takes a shot at covering the track. Keeping the same classic structure as the original their cover proves to be intriguing and rich in texture. Scherer takes the vocal lead complimented by the backing harshness of Gahlert during the chorus. “My Pain” closes out the album with a dance like track. Combining synthesizers, heavy guitars, along with an extremely pop like chorus.

The Arsonist is the next stage in the evolution of Deadlock. The band clearly is open to experimenting with their sound and exploring different song structures. Their sound has become metallic with clarity and an incredible sense for catchiness. With that said there is plenty of heaviness going on here. It seems two albums deep now with the band Gahlert has found his place as a fixture providing harsh vocals. His performance is intense and harsh yet clean and gripping. Scherer has been with Deadlock for the duration of studio album career and The Arsonist is possibly her strongest performance to date. Providing a magnificent range her voice glows and is catchy enough to draw mainstream attention. The extreme metal scene is broad and overcrowded. Deadlock have crafted an album separating them from the herd. Cryptic Rock give this album 5 out of 5 stars. 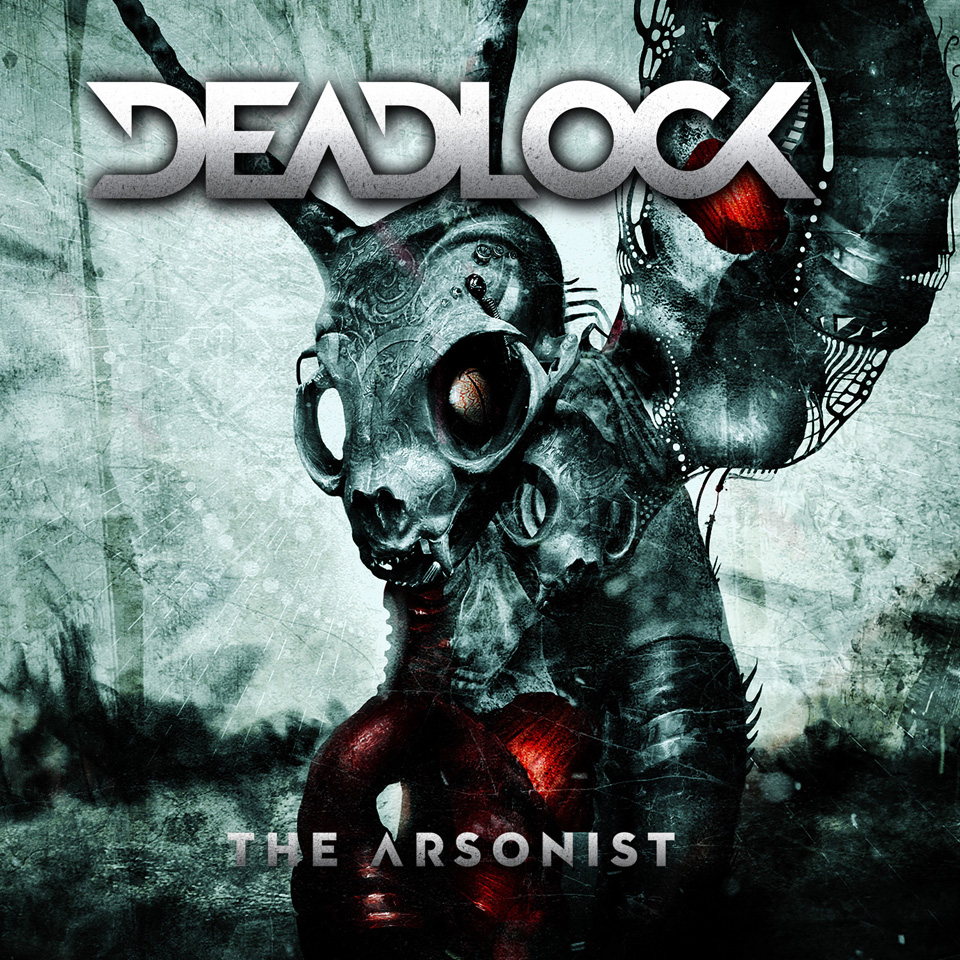