Death From Above 1979 – The Physical World (Album Review) 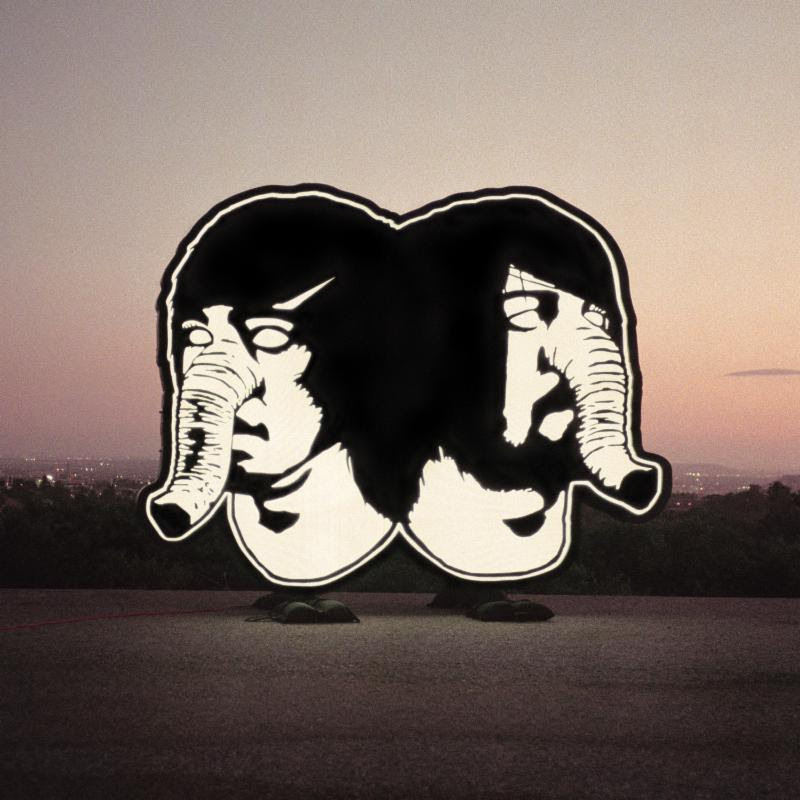 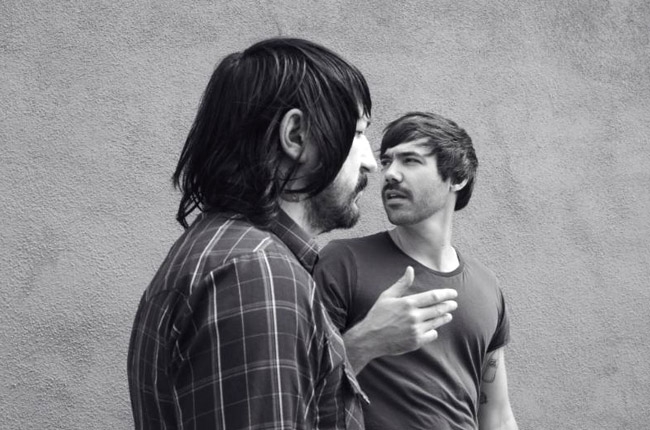 Canadian band Death From Above 1979 broke into the music scene with their debut album You’re a Woman, I’m a Machine back in 2004.  Since that time, conflicts within the band grew resulting in founding members Sebastien Grainger and Jesse Keeler parting ways in 2006.   Both members kept busy through the years with side projects including Keeler’s band MSTRKRFT.  The two briefly reunited in 2011 which lead to talk of a possible new record.  Fast forward to 2014, where Death From Above 1979 have released their first new album in ten years titled The Physical World.  While curiosity arouse among fans there were some questions to be answered as well.  The music landscape has changed a lot in the last decade and the questions remain: would Death From Above 1979 still be relevant? Would a band that combines styles ranging from Punk, Nu Metal, to Alternative Rock still sound fresh?  These are just some of the thoughts followers ponder as they awaited the albums release back in September.

The main single off the album titled  “Trainwreck 1979”  is a track that gained a large amount of air play on Alternative Rock and college radio stations.  It represents the most polished song the band has recorded to date.  With driving momentum and clever hooks, it is no surprise why this energetic track has become a hit.  Other standout tracks on the album include the punk influenced “Nothin’ Left“, which includes the catchy chorus where Grainger sings “She does the hardest things for free and now there’s nothin’ left for me.”   In addition, the opening track “Cheap Talk“ sets the tone for the album with its crunchy drums and driving bass lines.  It perfectly flows into the following song “Right on, Frankenstein,” which takes the energy up a notch with its catchy guitar riffs and punk influenced pace.

Overall The Physical World is a more focused and polished progression from the band’s debut album.  Answering the questions raised above, the answer is a resounding yes. Death From Above 1979 are as potent as ever.  The Physical World is a thrilling hard rock album that carries enough complexity to keep it unpredictable from beginning to end. Its high energy and unique mixture of rock styles keep it sounding fresh and original.  With the success of the hit single, Death From Above 1979 are back on top of their game.  Working with accomplished producer David Sardy, each track on the album is tightly woven together and sounds powerful.  One can only be optimistic about any future releases from this compelling duo with The Physical World’s success.  CrypticRock gives this album 4.5 out of 5 stars.