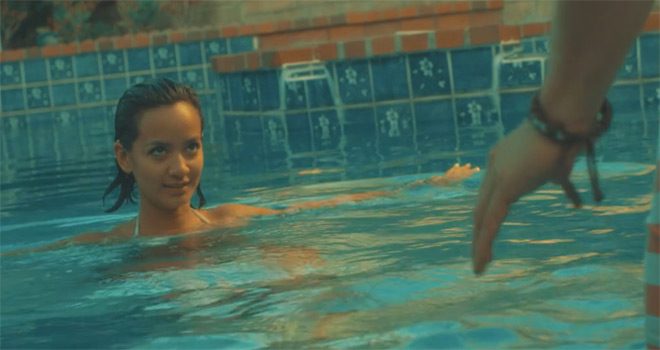 Set for release June 20th, Death Pool also stars Sara Malakul Lane (Sun Choke 2015, Kickboxer: Vengeance 2016) as Scarlet and it travels in well-worn territory, so the question the audience has to ask is simple: what makes this film different from a thousand other psychological murder thrillers? It is a question whose answer is intrinsic to how effective a film this ultimately is, and, in the end, this is largely a film without a resoundingly easy answer to it. It is smart and fresh in some ways, samey in others, and in most walks a line between the two.

First thing is first; the film thankfully keeps its focus narrow, avoiding any sort of cat-and-mouse dramatics in favor of focusing on the experience of its main character as he devolves into a serial killing frenzy. In this way, it instantly differentiates itself from a host of similar films, placing it next to pieces of work like 2000’s American Psycho rather than a police procedural. From here, it makes another bold move by unexpectedly moving into fresher territory than one would expect from its first 30 minutes – while a film like American Psycho kept the position that being found out publicly would spell instant death to the main character, Death Pool instead explores the idea that such a killer’s celebrity would actually earn him more support than derision.

This left turn gives the film some narrative weight that it would have otherwise lacked, as much of the action is predicated on the same pseudo-sexual imagery that informs your typical serial killer film, and many of the performance’s do not do much to elevate it above this level of B-movie hackery. Disturbed characters are disturbed, concerned characters are concerned, and sexy female bait characters are sexy female bait – there is not much nuance to either the writing or the performances, so it is lucky that the broad strokes of the film at least veers in some interesting directions.

Wayne probably gives the most effective performance in the film, overplaying his detached blank-stare moments just a little past the audience’s suspension of disbelief but well modulated when he’s supposed to be showing exactly why he might otherwise come across as charming to the far too trusting women who populate Death Pool’s world. 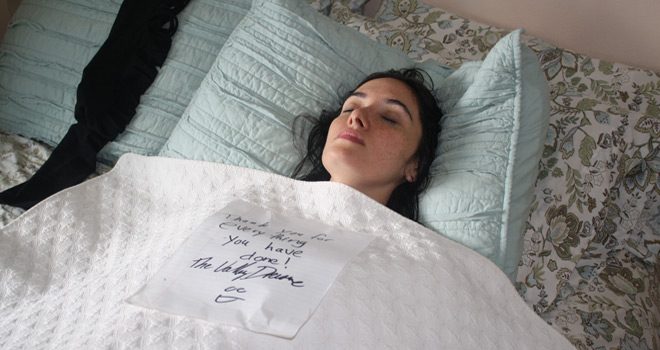 On a scene-by-scene basis, the film is intermittently very effective at building tension, losing some of its edge as the theatrics get broader. Within these individual scenes, however, the film can fall prey to trying too hard, robbing scenes of their tension by having characters veer too readily into the melodramatic. This melodrama is especially noticeable at the end of the film, where an implausible series of events simply goes too far in trying to be as dramatically impactful as possible, leading to a climactic scene that is distractingly artificial in both concept and staging. That having been said, the film’s final shot is as fun as fun can be, an exciting visual cap that builds off the visual language the preceding hour and a half has set up for a thoughtful follow-through.

Of particular note is how Death Pool is structured in a more macro sense, with the main character slipping into a series of back-to-back kills staged one after another. This mirrors the type of sequence that other similar movies work up to through all of their first two acts, and again it works here because it feels like it is the film staking out its own ground and introducing some innovation.

This is no slow build for this character; once it starts, the intensity just ratchets up further and further, offering few respites for the audience. Some may argue that this stops the film from feeling like a natural progression, but that is not what Death Pool is going for; this is a film more concerned with exploring the world’s reaction to this character than the character’s transformation, and it works well. In this regard, leaving his traumatic childhood mostly off-screen is another wise move, especially as the film sets it up in a manner that implies it will be revisited when it never is; the audience’s imagination is more than enough to fill in the blanks here. 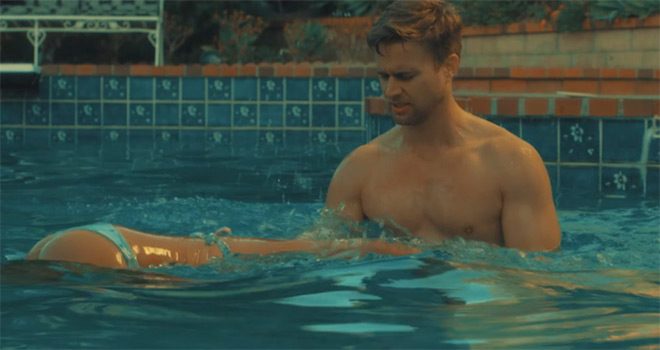 Visually, Jared Cohn employs the washed out palette of seedy Los Angeles, but again moves into territory a bit too predictable with its predilection for sexuality. It can somewhat cheapen the material, even as it provides it with some charge. That is not to say it does not however provide some thematic depth; violence and sexuality are certainly intertwined in Death Pool’s world, and it is interesting that the cinematography gets most daring whenever sexual desire is the camera’s focus. Some of these visual flourishes are less effective than others (the flashes of black and white work better than overwrought slo-mo), but their specific placement belies a level of artistic intent that viewers cannot give to every film that is focused on murdering young women.

Ultimately, Death Pool is a mixed bag that has enough going for it to justify a watch, especially if for those who opt for perverse intensity over slow-burn mystery for their serial killer thrillers. For that, CrypticRock.com gives Death Pool 3 out of 5 stars. 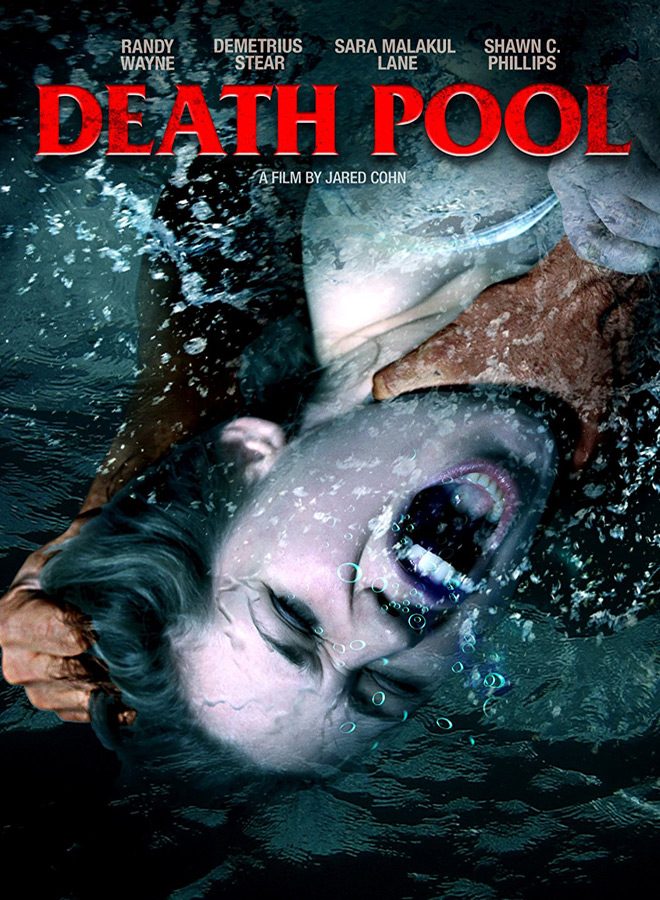