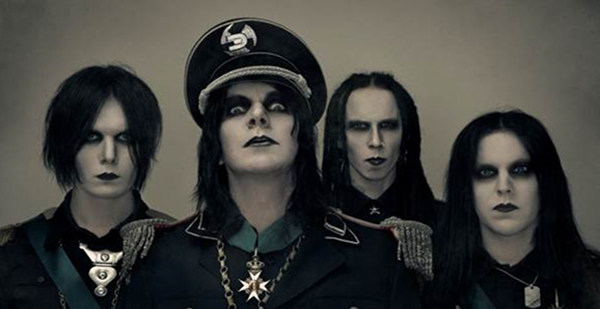 May 7, 2014 Deathstars Release New Video Clip ‘All The Devil’s Toys’

The band recently shot the video for their first single ‘All The Devil’s Toys’, which was produced by Staca Stanimir Lukic from ICODE Team, Serbia (SOILWORK, SIRENIA and more).  Watch the video below:

Pre-order “All The Devil’s Toys” here via Nuclear Blast.

The Perfect Cult was recorded in several studios, produced by guitarist/keyboardist Nightmare, along with Roberto Laghi (ENTOMBED, IN FLAMES). The mix was handled by legendary Stefan Glaumann (RAMMSTEIN, WITHIN TEMPTATION), while the mastering was done by Svante Forsbäck (VOLBEAT, RAMMSTEIN).

The tracklist of The Perfect Cult will be as follows:

08. Temple Of The Insects 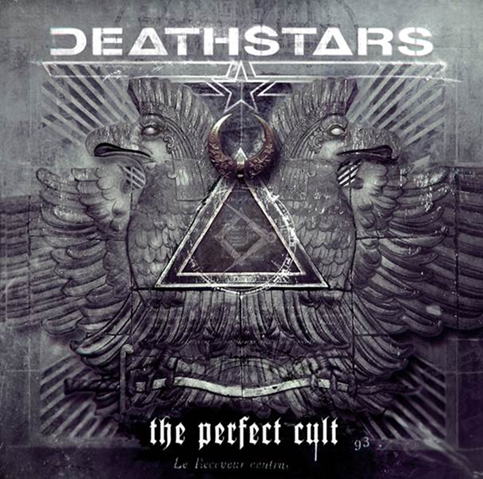