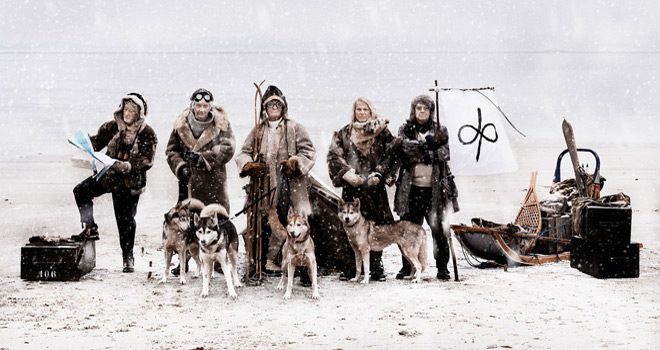 Legendary Rock bands become such through many trials and tribulations, but it is rare that they follow the path of Deep Purple. By all facets of the definition Rock-n-Roll royalty, Deep Purple have survived many changes, including surviving the death of some members. In addition, the band has seen their share of break-ups as well as reformations, and finally earned their long overdue induction into the Rock and Roll Hall of fame in 2016. Through it all, the band has managed to keep the music alive nearly five decades, so why slow down now?

Releasing Now What?! back in 2013, Deep Purple return in 2017 with their follow-up effort, Infinite. Their 20th overall studio album, Infinite hit the public back on April 7, 2017 via earMUSIC, offering 10 songs guaranteed to capture the fans’ attention. Offering a list of options for fans, there is the standard edition, consisting of 10 songs; the CD/DVD edition including a nearly 2 hour documentary entitled From Here to Infinite; and limited edition boxset edition including CD + DVD Digipack, 2 LP Gatefold, 3x 10″ Vinyl The Now What?! Live Tapes Vol. 2, T-Shirt (Size Large), Poster, 5x Photo Prints, and Sticker. For review purposes, let us concrete on the 10 new songs that make up the standard edition of Infinite.

For the studio portion, the tracks were composed by the current lineup of Deep Purple – Don Airey (keyboards), Ian Gillan (vocals), Roger Glover (bass), Steve Morse (guitar), and Ian Paice (drums). This is with exception to “Roadhouse Blues,” which is of course a stylized cover of The Doors, and “Strange Kind of Woman,” which was written by Ritchie Blackmore, Ian Gillan, Roger Glover, Jon Lord, and Ian Paice. In addition, Producer Bob Ezrin was behind the console while also helping with the music itself.

All this laid down, there is really an intriguing madhouse of ideas going on throughout Infinite and “Bird Of Prey” seems to stand out as the most far-out gem in terms of guitar and vocal stylings. Moreover, there is certainly a more prominent progressive feel to the album than in their other workings. Although, it really sounds very classic ’70s Rock with the psychedelic bluesy tones. The track “One Night In Vegas” serves up the Deep Purple style Vegas expedition nicely with some genuine guitar riffs and keyboard mania to back it up. Then, “Get Me Outta Here” dives into that classic bluesy sound and dominates in the progressive keyboard antics spilled into lyrical oddities.

Providing a slight change of pace, the western desert trip ballad chimes in with “The Surprising” and accompanied by some extremely fascinating drum beats. Drawing to a close with a peaceful starry night progressive intrusion, it showcases one of the many skills as well as talents that a band such as Deep Purple is capable of. Not to be overlooked, there is also “Johnny’s Band,” which is a witty little tune because, basically, most likely everyone knows a Johnny who has a band. Other highlights include the opening track, “Time For Bedlam,” the ballad-like “All I Got Is You,” and the addictive “Hip Boots.”

Those investing in the other editions of Infinite, the live cuts feature a variety of members including some solo work from a deceased member. With the live version of “Highway Star,” an odd unreleased version of “Uncommon Man,” and a guitar solo from the late Tommy Bolin, the bonus material does not disappoint. Owning this type of material is what makes it a collective item that is guaranteed to win over the heart of Deep Purple fans.

Overall, Infinite is hearty, plentiful, and takes the listener back in time to a place where life was less worrisome. As a live experience, these Infinite songs will intermix genuinely and the skill level will shine with the current core troops. For these reasons, it is essential to check out Deep Purple on The Long Goodbye Tour this summer in North America when they hit stages with Alice Cooper. There is just no undermining this legendary band, and without further reminiscing, CrypticRock gives Deep Purple’s Infinite 4 out of 5 stars. 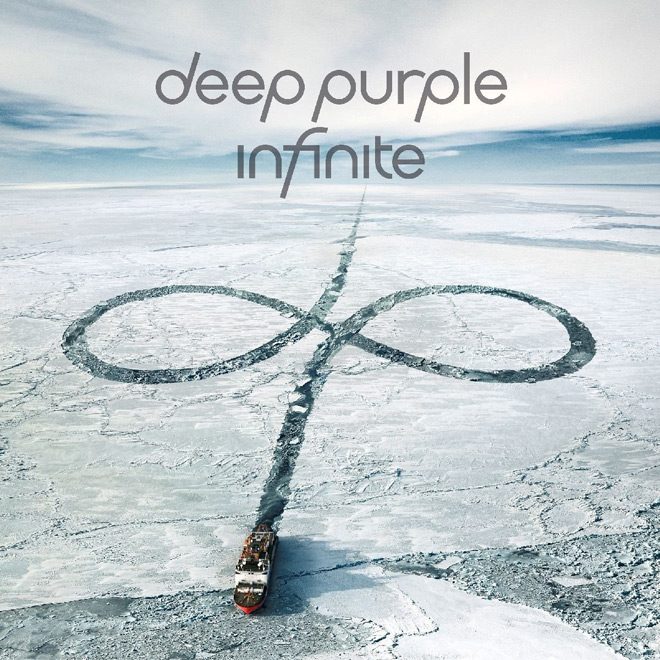