Deep in the Wood (Movie Review)

Eight million children disappear across the world each year, 270,000 young ones in Europe alone. With one child disappearing every two minutes across the globe, it is no shock that the curious case of one of these precious, missing children would be the central thesis of the new Italian Mystery, Deep in the Wood (In Fondo Al Bosco), which comes to VOD on June 13, 2017 thanks to Uncork’d Entertainment. A physical DVD release arrives on September 27th. 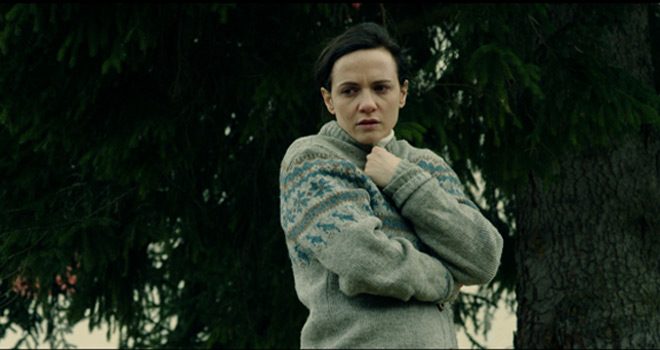 Every December 5th, there is a hugely popular Krampus Festival in the Alpine Valley – in the Dolomites of Northeast Italy – where townsfolk parade around dressed like devils. Legend has it that the devil himself hides amongst the unsuspecting townies and comes to take away bad children. Each year, children do indeed go missing and none have ever returned. In fact, three children have gone missing from the village of Croce di Fasso over the past 50 years, including, most recently, adorable four year-old, doe-eyed Tommasco “Tommi” Conci.

On the night that little Tommi initially went missing, Manuel Conci (Filippo Nigro: A.C.A.B. 2012, Facing Windows 2003) was too busy getting sloshed with his friends to properly care for the boy. Predictably, he is the first suspect in his son’s disappearance, though he is eventually released for lack of evidence. For her part, Linda Weiss (Camilla Filippi: The Perfect Life 2011, The Best of Youth 2003) is struggling under the weight of a crippling depression – and has been hospitalized for attempted suicide – presumably brought on by her only child’s disappearance. The pair are a sad portrait of family life, floundering for the past five years in their battle for hope. 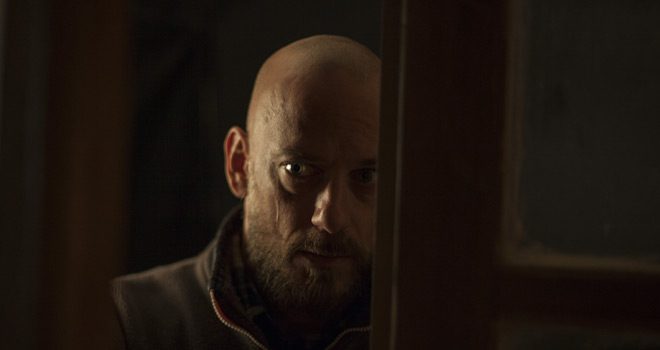 Then, seemingly out of nowhere, a young boy is discovered at a construction site in the city and DNA proves that he is, in fact, little Tommi (Teo Achille Caprio: Come fai sbagli TV mini-series). As the clearly traumatized boy will not speak, it becomes anyone’s guess as to where he has spent the past half-decade and how he has survived. Despite lingering questions, Manuel throws himself into caring for his son, nurturing the child and hoping to return to the days when his family was intact and still full of love. Mom Linda, however, is not convinced: her depression creates a flat affect and she fails to embrace anything about young Tommi and his miraculous return.

Tommi’s return to Croce di Fasso creates a great tension – not just at home – but with many of the locals, as well. At the local Krampus-themed pub, owner Flavio (Roberto Gudese: Mi chiamo Maya 2015, Faccia d’angelo 2012) is overprotective of brother Dimitri (Luca Filippi: Classe Z 2017, Un nuovo giorno 2016), who is immensely unsettled by the youngster. Flavio’s girlfriend – and Tommi’s former babysitter – Else (Maria Vittoria Barrella: Aquadro 2013) is intrigued by the child. Then there is Linda’s father, Pietro (Giovanni Vettorazzo: Il Divo 2008, The Passion of the Christ 2004), who is confounded by Tommi. Polizia Officer Hannes Ortner (Stefano Pietro Detassis: Colpi di fortuna 2013, Plutot la pluie 2011) simply wants to see his lover’s depression overcome. In fact, it quickly becomes obvious that, like many small towns, Croce di Fasso is a place full of dark secrets. As everyone around Tommi fights to hold onto their own dark truths and the child’s identity is called into question – and there is also that potential curse! – the tension in Deep in the Wood becomes palpable. 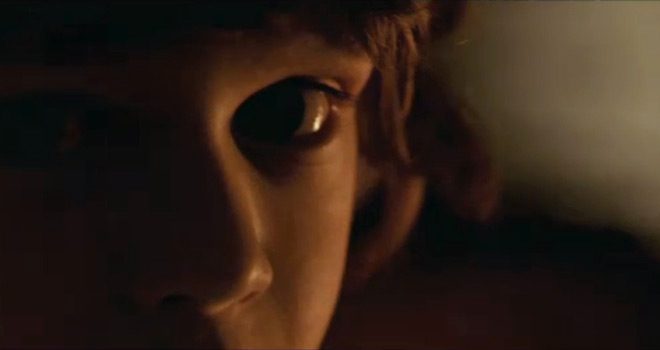 In Italian with English subtitles, Deep in the Wood might appear to be just another tale of that pesky Beelzebub, though it is anything but – a dark Mystery with weighty psychological Drama and a slight homage to the Thriller – this is a beautifully dark masterpiece. Directed by Stefano Lodovichi (Aquadro 2013, Pascoli a Barga 2012) and written by Lodovichi, Isabella Aguilar (Grand Hotel 2015, Ten Winters 2009), and Davide Orsini (Claustrophobia 2016, Aquadro 2013), the 90-minute story is set in a gorgeous backdrop of oft-snow covered mountains and lush landscapes across Northern Italy. The superb acting of the ensemble cast – along with a fabulously minimalist script – propel a weighty, emotional tale forward without ever seeming forced or overworked. In his role as the pivotal character Tommi, Caprio – who must be all of about ten years-old – is flawless. This is a story that maintains a central, horrific intrigue up until its satisfying, earthly conclusion.

While tales of the evil Krampus were traditionally told to scare young children into good behavior, what if this tale, set during one dark, macabre Krampus Festival, is meant to frighten parents into taking better care of their young children? Think about it! For its stellar acting, gorgeous scenery, superb script, and beautiful cinematography, CrypticRock give Deep in the Wood (In Fondo Al Bosco) 4.5 of 5 stars. 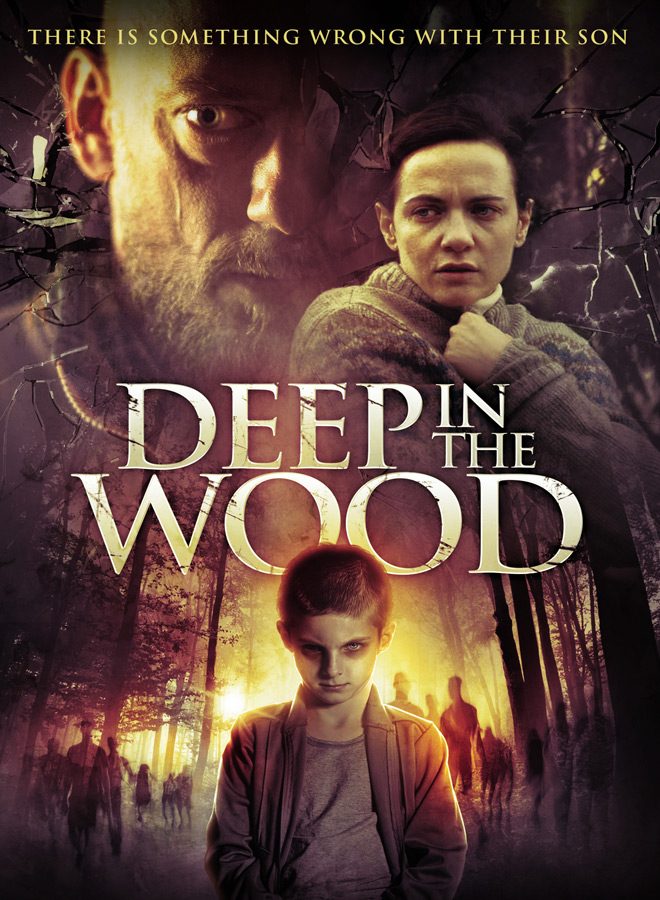