Demi Lovato – Tell Me You Love Me (Album Review) 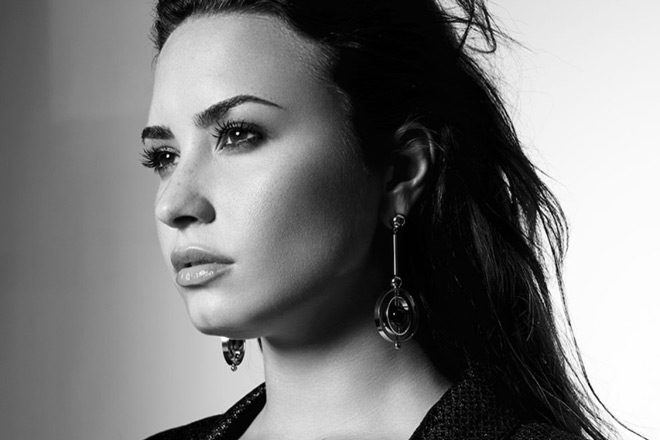 Grammy nominated, multi-platinum Singer and Songwriter Demi Lovato is no stranger when it comes to today’s Pop music culture. Known for her strong vocals, even compared to Christina Aguilera and Kelly Clarkson, which are also her biggest musical influences, Lovato has grown artistically since first grabbing attention on Disney’s Camp Rock.

In the entertainment business since a child, when she appeared as a child actress in Barney & Friends, now at 25 years of age, Lovato returned with her new album Tell Me You Love Me on September 29, 2017 via Hollywood, Island, and Safehouse Records. Her sixth overall studio album, and a follow-up to 2015’s Confident, Entertainment Weekly claims “Tell Me You Love Me will cement Lovato’s status as one of her generation’s most powerful vocalists.” A bold prediction, does the album live up to such lofty expectations?

As mentioned, it has been 2 years since her 2015 album Confident, an album that was nominated for Best Pop Vocal Album at the 59th Grammy Awards this past winter. A giant step forward for Lovato, even with that, it ranked at the bottom of her discography in regards to overall record sales. Not really the definition of success since less and less people are actually purchasing music, Lovato looks to keep pace or surpass Confident with Tell Me You Love Me.

Eager to get the new album promotion started, Lovato launched Tell Me You Love Me with her single “Sorry Not Sorry,” released on July 11th. It became one of the fastest growing hits she has ever released with over 250 million global streams and 150 million views on YouTube. Certified platinum in the United States, Australia, and Canada, with the lead single, Lovato unveils the meaning of the words, showing it is for those haters, proving she is in a good place in her life. One of the most personable tracks on the album, feeling vulnerable and emotional, it is a girl-powerhouse anthem of declaration as well as celebration with heavy rhythmic beat.

Following next is the album title-track, which hit airwaves back on August 25th. Featuring a lot of hand-clap sounds with a fierce mid-tempo anthem, it also carries a powerful horn section. It is here Lovato shows her vulnerable side, expressing the need for a relationship in her life in order to be happy. Now with the album in full swing, “You Don’t Do It For Me Anymore” is emphasized by deep echoing and heavy percussions, enhancing Lovato’s powerful delivery. Lovato describes the song as a breakup between her old to new self, sustaining troubled times in the past couple of years, specifically celebrating that her addictions are in the past now.

Moving through the album, other noteworthy tracks include the intense “Ruin the Friendship” where one can hear the frustration in Lovato’s voice bleeding out vividly. Then, “Lonely,” produced by DJ Mustard, and featuring Lil Wayne, is atop a wave of melancholy pieces that explains an unreturned love that leaves the feeling of heartbreak. It is a slow R&B tempoed cut that carries a soft water drop sound and is once again emphasized by Lovato’s voice.

One of the most influential names on social media these days, Lovato’s Tell Me You Love Me does not disappoint. A total of 10 tracks on the standard album release, including her most recent single, “Sexy Dirty Love,” there is plenty to dig into here. Some tracks may seem a little on the outside of Lovato’s realm, but all the music cohesively blends well together. At her absolute finest when she is pouring out her heart into her performances, yes, this is an album that will launch Lovato to a new level. For that, CrypticRock gives Tell Me You Love Me 4 out of 5 stars. 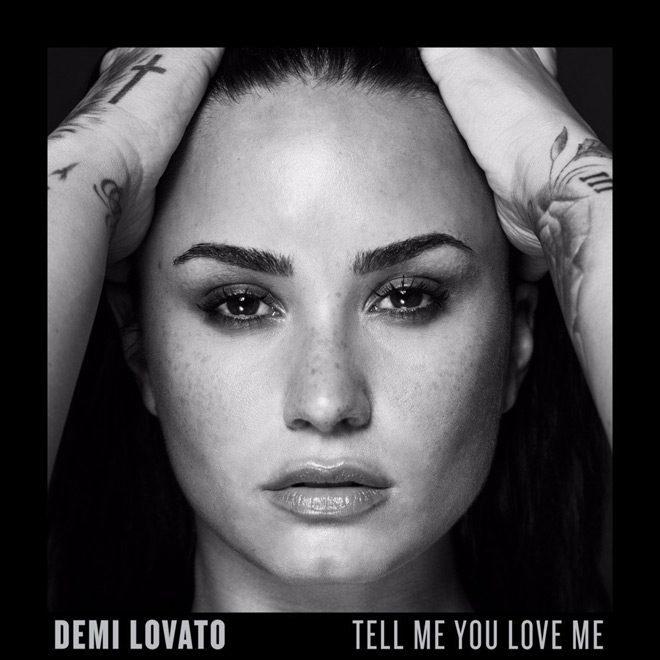 Purchase Tell Me You Love Me: