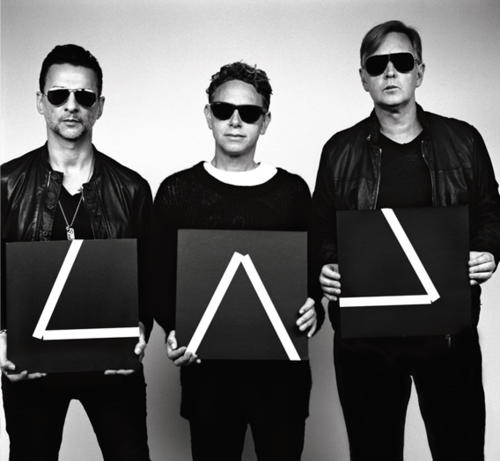 Depeche Mode are the fathers of synth pop. From their inception back in 1980 the band has captivated audiences around the world with a soundscape of electronic rock we now know as Synth pop. Let’s first distinguish that synth pop and electronic music are two different entities. Depeche Mode has stepped away from their synth pop roots over the years and ventured more into electronic. In 2013 we are given the band’s 13th full-length album Delta Machine.

The album starts off slow with 6 slow tempo electronic songs. Included in the first 6 tracks is the single “Heaven”. The album aggressively picks up the pace midway through with the song “Broken”. Each track to follow contains all the synth pop elements die hard Depeche Mode fans desire. Makes you wonder why the album tracks were not distributed more evenly to balance the slow tempo and mid tempo tracks. This is much the tale of 2 albums.

The first half of the album seems to be an extension of 2009’s Sounds Of The Universe where the second half of the album revisits the style of the band’s more commercially successful 1990 album Violator. The deluxe edition of Delta Machine is definitely worth the extra money. We highly recommend you get the deluxe edition. “Long Time Lie” headlines 4 bonus tracks which are possibly the best of the entire Delta Machine sessions.

Overall Delta Machine is an enjoyable listen and reminds us that Depeche Mode is still one of the most unique bands in the world. CrypticRock gives this album 3.5 out of 5 stars. 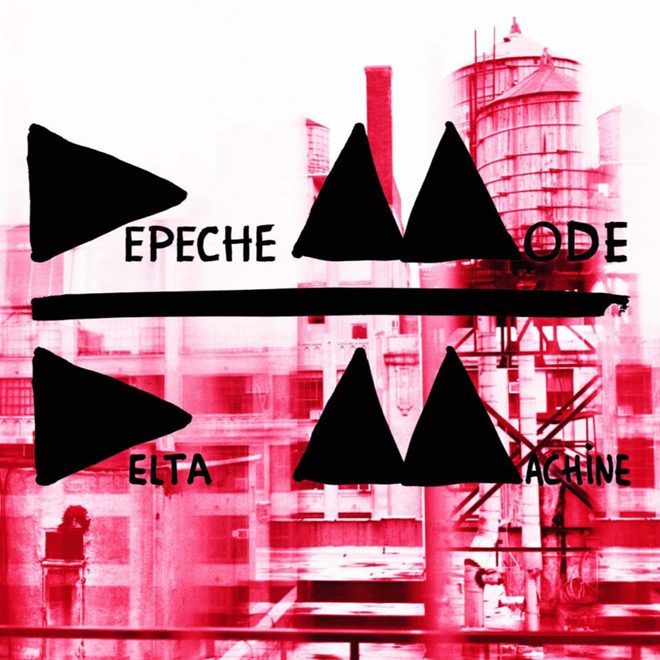