Right out of Atlanta, Georgia are Nightmares, Rise Records’ new force to be reckoned with. The band consists of Carter Hardin (Vocals), Mike Smith (Guitar), Jimmy Griffin (Guitar), Turner Wood (Bass), and David Angle (Drums). After the release of their debut record Suspiria in June 2014, they have already trademarked their own style, bringing the haunting sound of metalcore to the next level. They made a killer first impression on their spring Rise Records and Friends Tour and more recently rocked this summer on the Shapeshiftour with bigger names like The Dead Rabbits and The Relapse Symphony. This fantastic start for Nightmares leaves their fans excited for fall touring, as well as the band’s future making music. 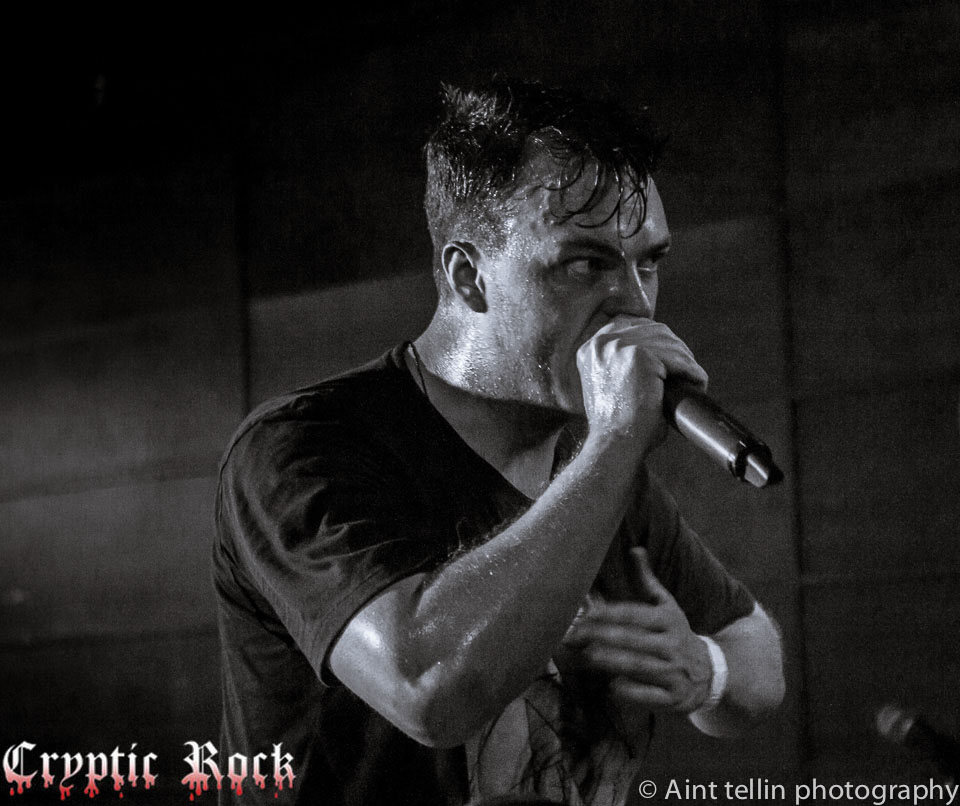 When a new band enters the music scene, it is usually hard to make a strong presence as they debut, but Nightmares had no problem with this. Their first single “In The Mouth Of Madness” was a major success due to the help of Issues’ Tyler Carter. The stellar track introduced Nightmares in the best way possible; it showcased their spooky theme, strong talents, and unique style. As they continued dropping singles, they seemed to only impress people even further. “Cujo” is a forceful and heavy track while “Carnival of Souls” sends chills down spines with its ambience and tortured tone. They continued to prove their versatility when the rest of the album Suspiria dropped on June 3rd. The record is jam packed with gut-wrenching breakdowns, catchy refrains, and horror movie title tracks. A “good first impression” is an understatement. 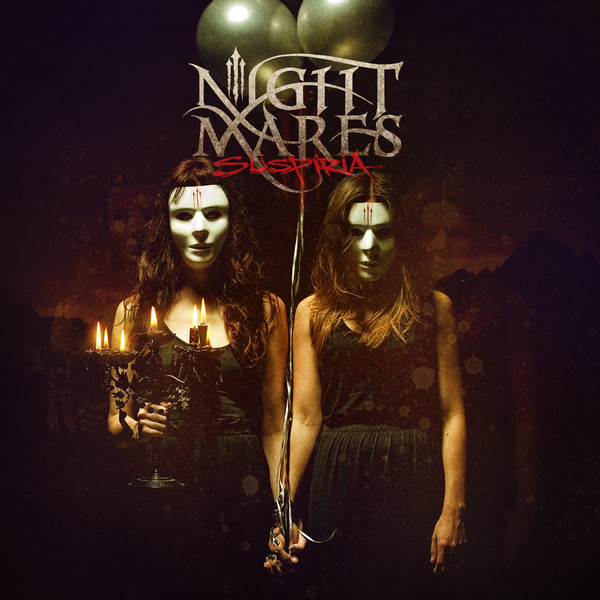 Right now, it is so far so good for Atlanta’s Nightmares. They stray far from the generic with their debut record, which is the rest thing a new band can do in the music scene. Their song structure and style is really strong; they commit to their dark and theatrical theme and make it their own while amplifying it with expressive lyrics. All of these elements can really put them at the top of their game if they continue to grow as musicians. If Nightmares is up for the challenge, their future certainly looks bright.

Purchase a copy of Suspiria here