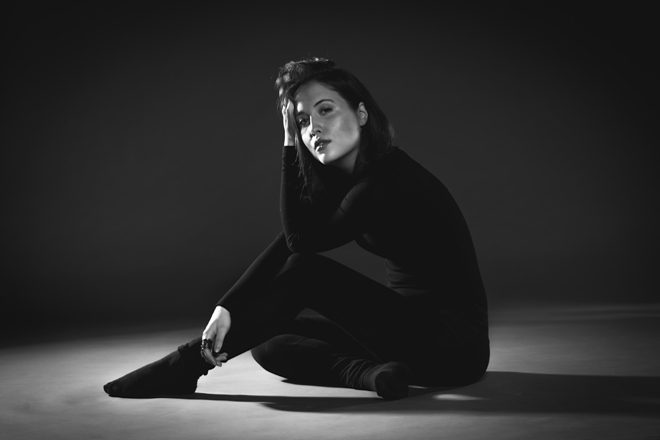 Alice Merton is a young woman who literally has no roots! Born in Germany to a German mother and Irish father, raised in Canada, attending school in Germany before moving to England with her parents, ultimately, she returned to Berlin, Germany on her own to begin her professional career. Clearly, Merton is a modern nomad: a woman of none and yet somehow all.

At the tender age of five, Merton began taking Classical piano lessons. Four years later, she was introduced to vocal training and, after spending many years being classically trained, she reached out to discover the art of songwriting. The end result is a beautifully-grounded, intelligent soul who weaves stories that are steeped in glorious Pop sensibilities, analog Dance homages, and a superbly independent spirit.

Recently signed to Mom + Pop Music!, Merton’s music – namely her debut single “No Roots” – has already captured immense attention with millions of global plays on Spotify and YouTube, and has recently found herself added to radio playlists across the U.S. Back in Germany, Merton’s single has already reached platinum status and was No. 1 on the singles chart. Not too shabby for a gal that has yet to release her full-length debut!

Her debut EP No Roots – produced by Berlin-based Nicolas Rebscher – contains four luscious previews of the greatness that is to come from this universal soul. Her international hit single “No Roots” is an autobiographical, gypsy pilgrimage into the world of funktastic Indie/Dance/Pop. “I’ve got no roots but my home was never on the ground,” Merton sings in a danceable confession that is sonic magic. A beautifully sincere portrayal of emotion, second track “Jealousy” sees Merton confessing to an age-old crime. Meanwhile, her powerful vocals weave the addictive spell that is “Hit The Ground Running,” celebrating and embracing each moment while having no regrets. The bitter blade of betrayal permeates the fourth and final track, “Lie To My Face,” a dark tale of treachery at the hands of an unfaithful lover. “Go on and lie to my face / Tell me again how you love me while kissing another girl,” Merton croons in the most bittersweet voice.

The No Roots EP is a marvelous packaging of a brand-new artist who is absolutely someone to watch for! With a stunningly memorable voice that weaves heartfelt lyrics into dance-worthy celebrations, Merton is clearly onto something. Take note, world: Alice Merton is a name that you will be hearing often over the next months. 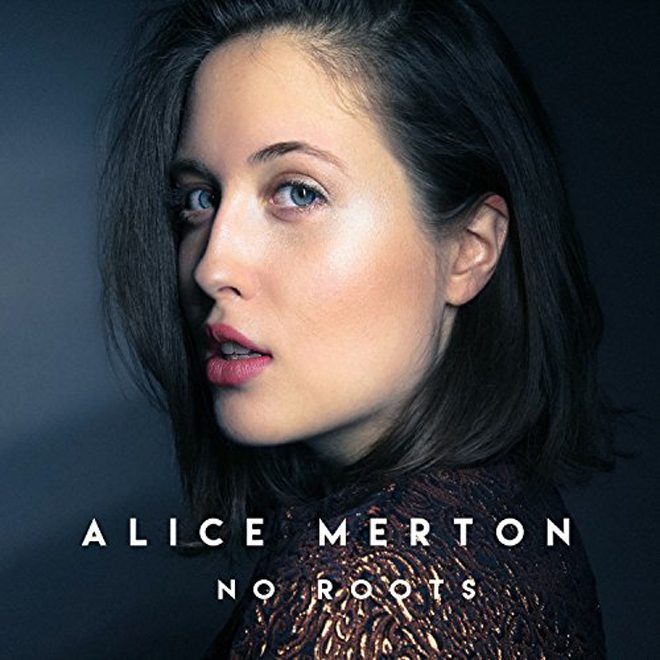