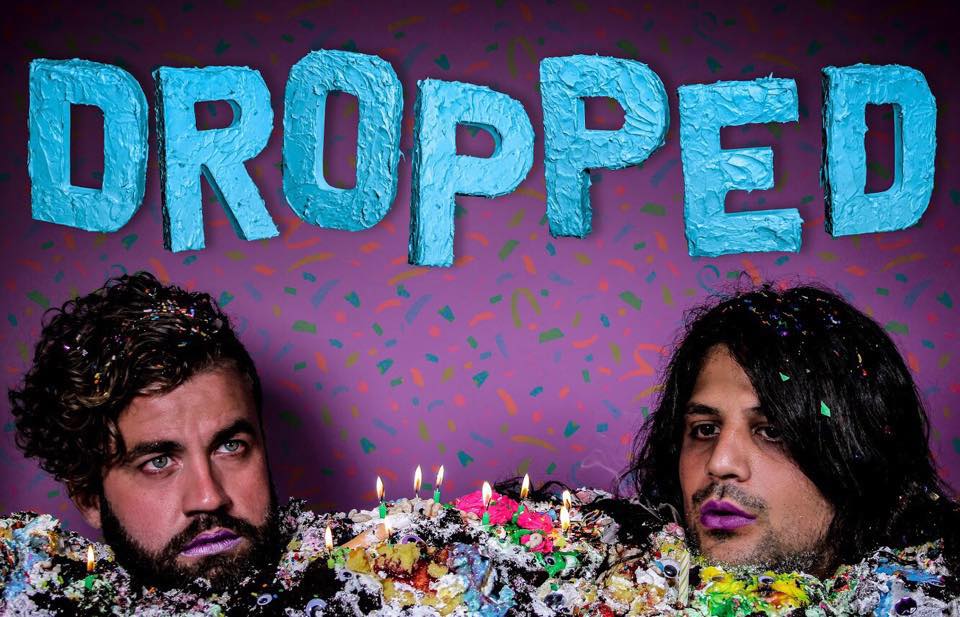 Asbury Park, New Jersey has been the birthplace of some of the Garden State’s most creative musicians and bands the scene has seen, and Brick + Mortar are no exception. In fact, their uniqueness and talent proves them to be some of the frontrunners. Formed back in 2010 by Vocalist/Guitarist Brandon Asraf and Drummer John Tacon, the duo have inspired many with their outrageous style, quirky sounds, and moving messages.

Though finding influence and musical similarity in Indie Rock powerhouses like Cage the Elephant, Walk the Moon, and Manchester Orchestra, Brick + Mortar identify their individual flare and professional quality in their original music. After the release of two EPs over the course of two years, the band has mastered bouncy synth tracks, ambient anthems, and psychedelic journeys to solidify their niche sound. Their debut EP, Bangs, proved of Brick + Mortar’s storytelling skills and melodious charisma, while Dropped took their trippy vibes and intricate themes to the next level. This is clearly evident on songs like “For Yellow Walls,” featured on the aforementioned Dropped.

In addition, the band’s eye for detail and quality in their performances is the icing on the cake for Brick + Mortar’s potential. Brick + Mortar have been able to create a name surrounding their cinematic creativity, gaining attraction from their story-driven and eye-catching music videos. Songs such as “Bangs” and “Old Boy” are perfect differing examples about how the band has the gifted ability to bring their music to life in a completely new way, whether it be animation, dramatic plotlines, or eerie settings.

The effort and detail they put into their very professional and high quality music videos are not only translated by the way they perform live, but also in their performances. Live shows burst with vivid visual backdrop effects and raw energy, while their stage performance gets the crowd going with rambunctious movements and a stage-owning attitude. A Brick + Mortar show is incredibly unique in ways that can only be understood when it is experienced. With that being said, they are a powerful complement to The Front Bottoms as they embark on their Spring US tour this April and May. Whether the country can handle the wild duo, no one knows, but Brick + Mortar are going to keep doing their thing – and kill it every step of the way. 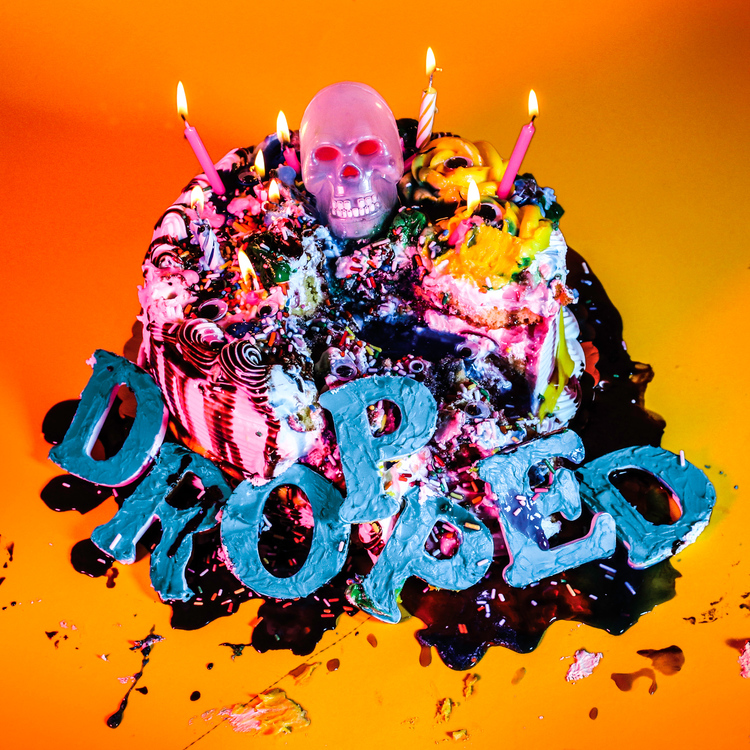