Music has the power to transport us to other worlds, whether it is by telling a story, setting a mood, or eliciting emotions. It has the power to captivate and inspire, to penetrate our minds and souls and lead us to exploration. New England-based Progressive rockers Earthside call their music “cinematic,” which is the perfect way to describe the stylistic diversity and scope the songs on their soon to be released debut album, A Dream in Static, offer.

Comprised of Drummer Ben Shanbrom, Keyboardist Frank Sacramone, Guitarist Jamie van Dyck, and Bassist Ryan Griffin, the band formed in 2012, honing their sound to create meaningful and thought-provoking songs. Many tracks feature guest performances from vocalists across the Rock and Metal genres including Lajon Witherspoon of Sevendust on the track “Mob Mentality,” and Daniel Tompkins of TesseracT on the title track, “A Dream in Static.”

It is evident by the band’s collaboration with the Moscow Studio Symphony Orchestra as well as deciding to record their album in Stockholm, Sweden with Producer and Mix Engineer David Costillo, along with Mix and Mastering Engineer Jens Bogren, that they are interested in and influenced by instrumentation and sounds across the world. By incorporating traditional elements of Progressive Rock with other-worldly influences, Earthside create a world of escape, while simultaneously evoking various landscapes to get lost within. They do not follow a structure, but rather create their own by infusing layers of playful, atmospheric melodies, soaring guitar riffs, and when necessary, fine-tuned vocals.

There is a pensive, abstract quality to Earthside’s music. It may not appeal to anyone with a short attention span with their longest track clocking in at almost twelve minutes. Given the chance, the band’s songs are those that the listener can come back to and find nuances with each experience. Earthside challenges its audience to take time to dig into each song, but never alienates the listener by going too far one way. The songs maintain a melodic, cohesive form while still being exploratory and taking risks, sometimes reaching beyond the Progressive Rock genre.

Earthside does not follow a formula. Their songs are diverse and captivating. There are elements of drama and calmness throughout. Often you feel as if you are walking through the labyrinth of one’s mind. Ultimately, they are innovative and inspiring, and a band worth discovering when A Dream in Static drops on October 23rd. 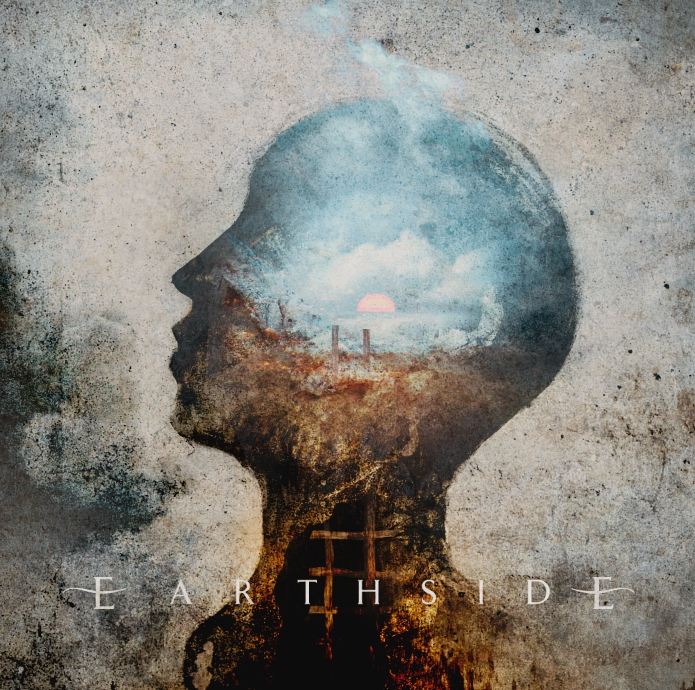 Order A Dream in Static here