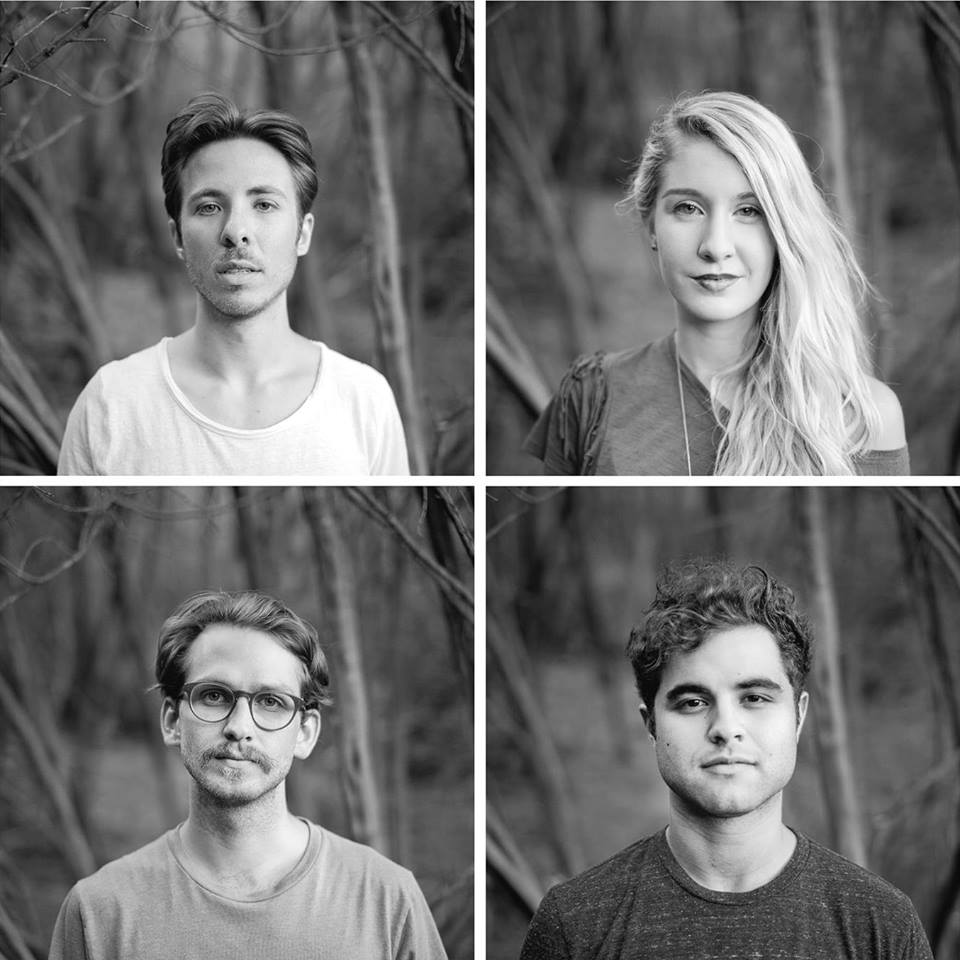 Many of the Indie Rock bands out there try for originality by ultimately doing all the same things. Dreamy guitar riffs, atmospheric tension, and quirky lyrics have filled the ears of Indie listeners for decades, and it is time for something fresh. This is where Forebear makes its entrance. In Los Angeles, California, four musicians combined their unique musical elements to create Forebear and record a stellar debut EP. The band consists of Scott Goldbaum (vocals/guitar), Mike Musselman (drums), Molly Rogers (viola/vocals/keys), and Nick Chamian (bass/vocals). This dynamite group is creating some of the most diversified and fulfilling Indie Rock music in the scene, but few people know it yet.

Many can argue that it’s nearly impossible to form a solid opinion or idea of a band with only four tracks, but Forebear reel the listener in with the first note. Their self-titled EP smoothly touches on many different styles. “Who Writes off Who” pairs soft breaths of melody with a pounding rhythm and potent guitar riffs, making this the most complicated and beautiful of their tracks. Everything they provide instrumentally is extremely intricate and pleasing to the ear, like the blissful and deep guitar pattern that flows throughout “Cusp.”

Each member adds his own individual style to the music as well. For example, the band uses Rogers’ expertise on the viola to compliment tracks like “North Korea and the Five Stages of Grief,” where her skillful playing highlights the track’s lingering ambiance and powerful presence. Every song on this EP is its own special treat, even what would seem to be the “generic acoustic track.” “Pigeons Eating Glass” is far from what one would expect a new band to create acoustically. The members of Forebear take all of their intricacies, versatility, beauty, and passion and soften them to create the gorgeous and warm-hearted ballad that closes out one of the most remarkable first impressions in the Indie music scene.

When bands like Forebear arise with this degree of talent, there is no way of holding in the excitement of what is to come. With a sophomore EP set for release this spring and much more to come, there couldn’t be a better time to hop on the Forebear train. The more this band creates, the more potential will be revealed, proving that the sky is the limit for Forebear. Music fans should certainly keep tabs on this incredible group. 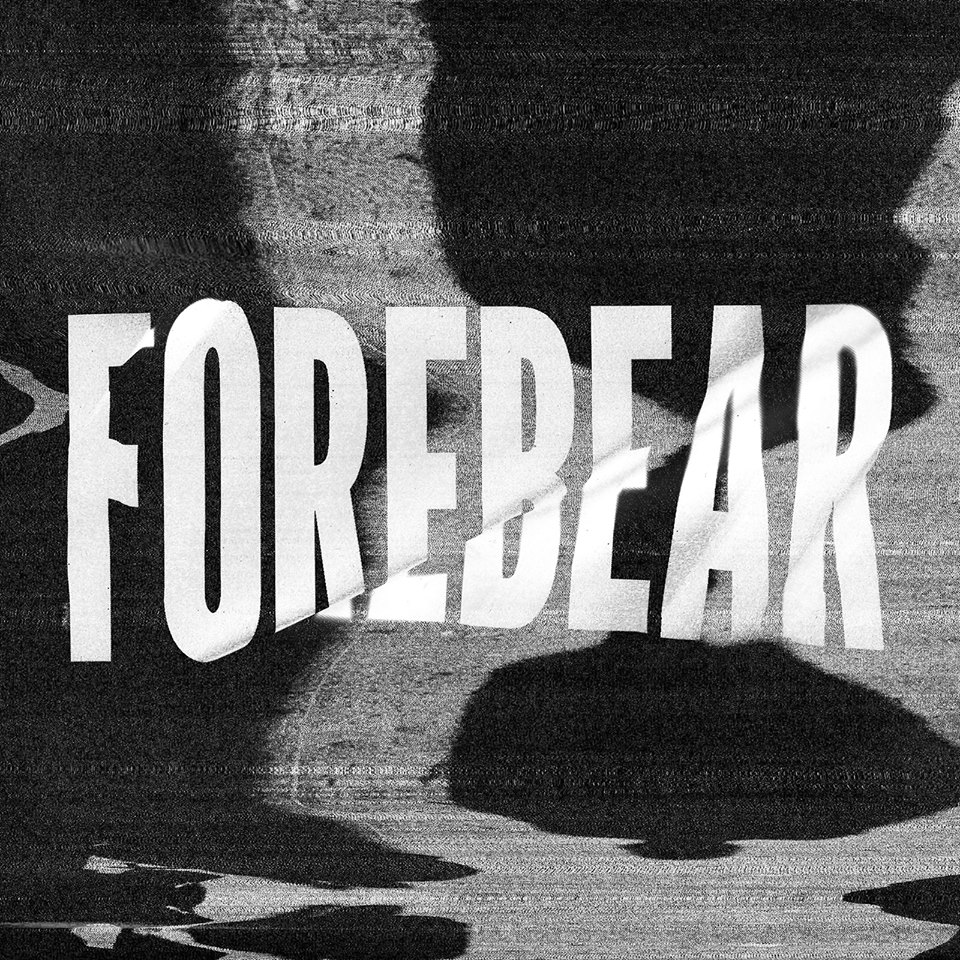 Purchase their EP on iTunes