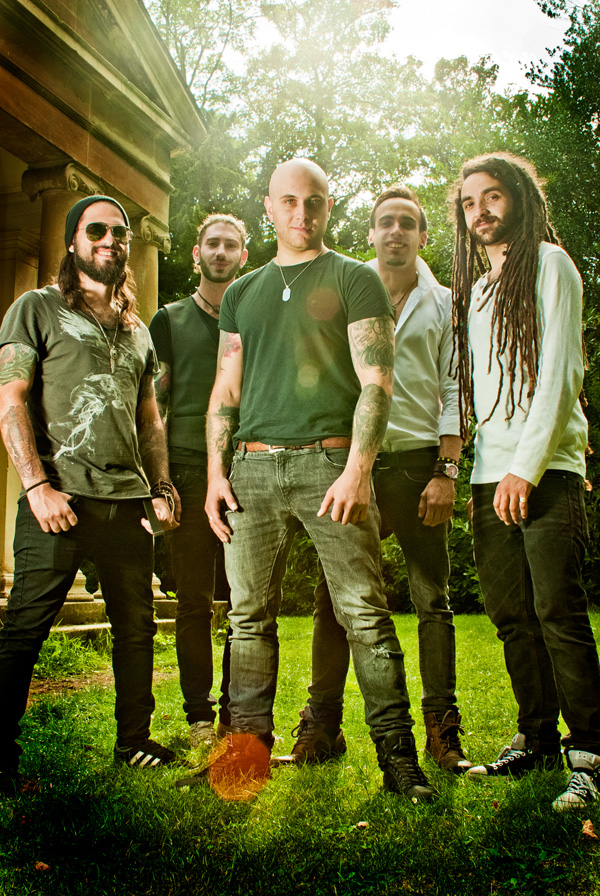 The UK has given music fans more than their share of prodigious Rock-n-Roll over the years, and In Search of Sun is no exception. Originally known as Driven, these genre-bending thrashers from London, England are taking the Metal world by storm. Their serious, loaded, asymmetrical sound is like none other in music today. Never wanting to be pigeonholed, the boys of In Search Of Sun are adamant about giving a song the sound it needs, and not worry about if it checks off any specific genre box. Signed by Raging Demon Entertainment, the band is made up of Adam Leader on vocals, Rory Kay and David Mena Ferrer on guitar, Faz Couri on Bass and Sean Gorman on Drums and backing vocals.

In October of 2012, they had released a five track EP titled A Breakdown Of Character, with the single “Uproar” getting airtime on Scuzz TV’s Nonstop Metal Playlist. Intriguing many, countrymates The More I See handpicked In Search Of Sun to open for them at an Earache Records/Metropolis Music showcase in London. Afterwards, they spent the latter half of 2013 as support to Absolva and Evil Scarecrow.  Coming of age in their sound, the band recently released their debut album, The World Is Yours, worldwide in October to glowing reviews. The ten track compilation offers up a variety of sounds, including grunge, hard rock, alternative, progressive rock and very melodic metal. Nothing is off limits and everything they try comes off perfectly well executed on the record. Their music is a free-for-all of awesomeness, with eclipses of intense guitar riffs peeking out where listeners may least expect them, combined with Leader’s wailing vocals and the echoing rat-a-tat of Gorman’s head popping drum beats. The results are an intricate, well laid out, and hypnotic album that leaves the listener feeling both amped and rock steady. The band themselves state, “The World Is Yours has been a while in the making, but it’s a big shift up for us in terms of direction and sound and we can’t wait to get out there and start playing these songs live. Expect an uplifting and hard-hitting journey through groove-ridden riffing and punching beats.” 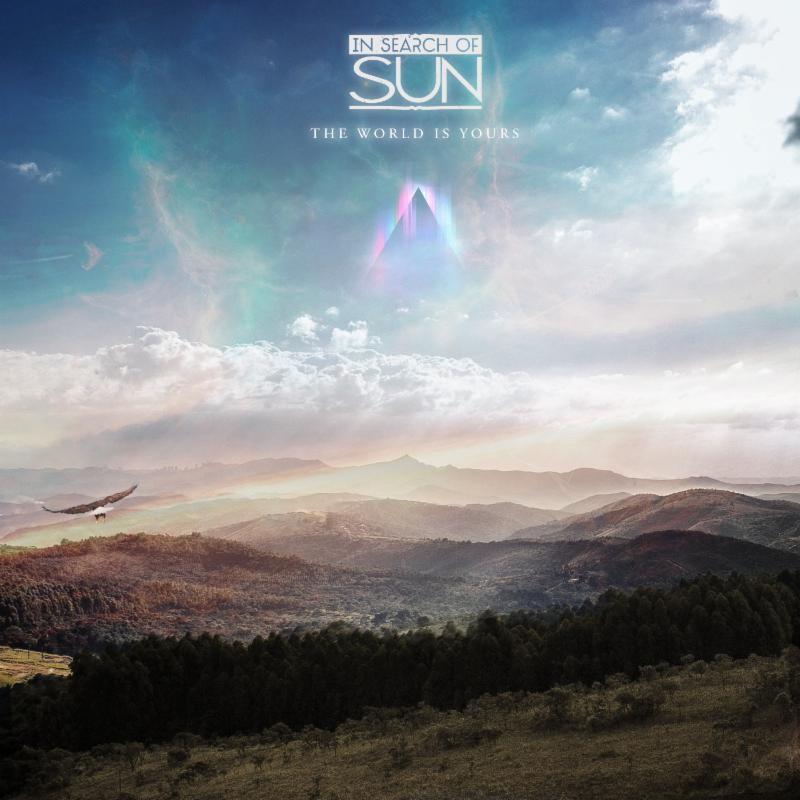 Blending a perfect mix of miasmic melodies, infections inflections and a formidable fusion of styles, In Search Of Sun has come a long way in a relatively short time.  Their music has strengthened, tightened and matured. They have broken away from stereotypes and listened to their hearts for inspiration, rather than genre definitions. The jump from EP to album gives their fans a chance to experience a raw, piercing side of the band that they had never heard before. If they keep this up it will not be long before In Search of Sun will be finding themselves touring abroad to a larger audience compelled by their sound.

Purchase a copy of The World is Yours

In Search of Sun, The World is Yours
Print page
0 Likes