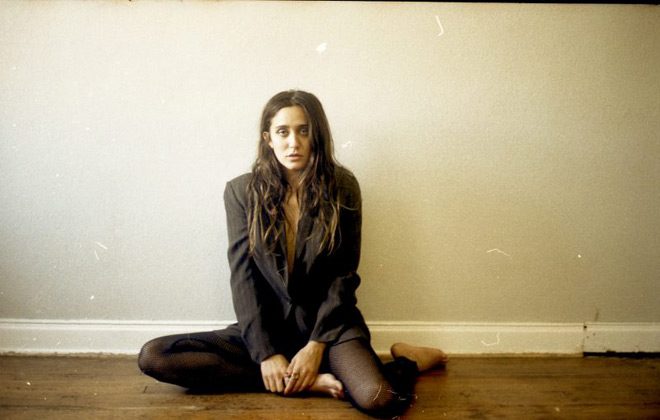 With over 400K Spotify listens to her credit in merely nine-months-time, Jesse Jo Stark is kind of like Katniss Everdeen: a woman on fire. She recently opened for Guns N’ Roses in Europe, and just completed a September 2017  headlining residency at The Echo on Sunset Boulevard in Los Angeles, California. All this and her debut, full-length album is yet to even hit eardrums!

A Los Angelino Singer-Songwriter, Stark’s influences range far and wide, from Bowie to Fleetwood Mac, and her sound is fully modern but with a glorious, rhythmic foot-tapping of the past. A huge fan of Horror films, Stark incorporates this macabre influence into her lyrics and sound, lending a Gothic touch to some of her work. Although, she is no Goth artist, no: Stark’s atmospheric music evokes the dreamy 1990’s Alternative of artists like Mazzy Star, Portishead, P.J. Harvey, and their equally wistful and poetic contemporaries. In fact, when American Songwriter Magazine deemed Stark “heavily reminiscent of Mazzy Star,” they were dead on!

Stark’s current four-song sampler on Spotify is a stellar compilation of her impressive talents. First there is her brand-new single “Deadly Doll,” an atmospheric and beautifully haunting track that meanders through an addictive blend of twangy guitars, Lana Del Rey’s seductive melancholia, and the aforementioned Mazzy Star’s passionate, delicate, airy stylings. Produced by Jason Lytle (Grandaddy, Band of Horses) and co-written with Chris Garcia (Lana Del Rey, Demi Lovato), this is a perfectly flawless representation of Stark’s talents: winks of the macabre emanate from a lush ballad that wisps like the clouds across the valley.

Rustic, twang-filled guitar work continues into “Driftwood,” a poetic divide from a lover. “I’ll remember how you taste / If you promise to forget my face,” Stark sings in the gorgeously mellow track. “April Flowers” continues the trend with a steady drum beat and an air of bittersweetness in its seasonally-affective lyrics. The seductive and luscious sentiments of “Down Your Drain” swirl, creating a sonic hip-shaker that cannot be denied. In fact, there is a wistful, haunting melancholia to all of Stark’s tracks, an embrace of the negative from a voice that sounds like a good little angel.

It is virtually no surprise that Stark can count Noisey, V Magazine, i-D, Paper, and many other publications amongst her quickly-growing fanbase! With her undeniable odes to the darkness in each of our souls coupled with hip-swaying rhythms and that exquisitely dreamy feel of the past, Stark is a sure-fire musician to keep on your ears attuned toward. Scheduled to play the Vice Music Conference Emerge in Las Vegas, NV next month, her sound will fade right into your soul! 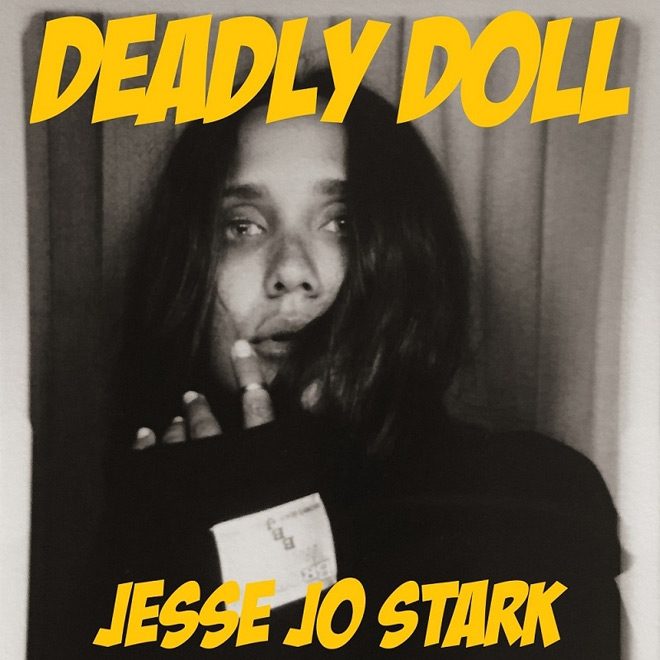