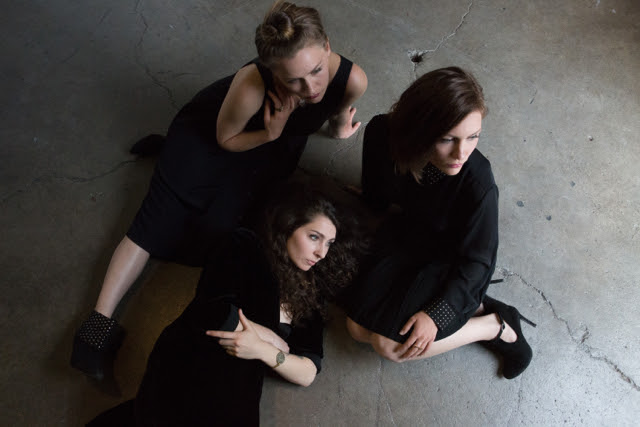 A year ago, a band called Joseph maybe never would have been a new artist on listener’s Spotify playlist or the late night musical guest to discover. That said, Natalie, Allison, and Meegan Closner were just three sisters from Portland, Oregon travelling the states with a guitar and sharing their harmonic voices at intimate clubs and basement shows. In fact, years before this, eldest sister Natalie was just a hopeful solo musician recruiting her two inspired sisters who have never written music before. Regardless, their 2014 self-released debut record, Native Dreamer Kin, was the world’s first impression of their melodic perfection and simplicity. Their knack for creating big sound from just three voices and a guitar is hard to find, but was underrated for quite some time.

Native Dreamer Kin was impressively cohesive and immersive for a debut, using their first months of touring and performing as a learning experience. This start of their career is a crucial part of their aesthetic and down-to-earth charisma, which is now so highly cherished by the public eye. Their tight knit sisterly bond sparked the interest of more as they went from US city to city, but needed one big push to get their voices heard in a much bigger way.

It was not until their tour with Alternative Rocker James Bay did one start to see Joseph start to really stand out amongst the crowd. Signing on with Dave Matthew’s co-founded ATO Records, soon enough they were appearing on Jimmy Fallon’s Tonight Show as musical guests, promoting the release of just their forthcoming second record, I’m Alone, No You’re Not. After a stellar drop of their first single “White Flag,” it quickly became evident that they plan on using every second of the spotlight to their advantage. These sisters do not play games, and used their platform to debut a powerful and transformative track to reintroduce the band as major players in the Indie/Alternative field.

Set for release on Friday, August 26, 2016, the new tracks of I’m Alone, No You’re Not produced by Bright Eyes’ Mike Mogis showcase a more experienced and improved side of Joseph’s craft. The development holds true in its high quality production and bigger instrumental sounds. The hooks are sharper and the messages are stronger. Joseph is no longer just three voices and a guitar anymore, but a musical force to be reckoned with. The roots of their sound and performance are ever present in their new music, giving I’m Alone, No You’re Not the gateway to the band’s niche qualities. As more people discover Joseph, it becomes more evident that they are off to a tremendous start on their sophomore release and their wildest dreams may be coming true a lot sooner than they think. 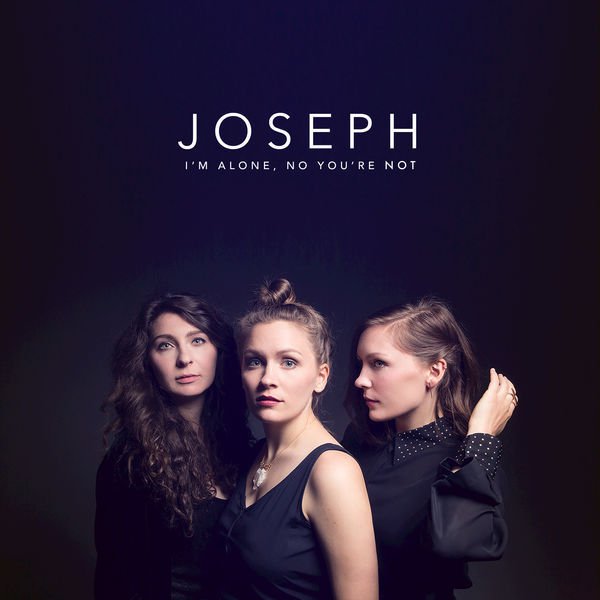