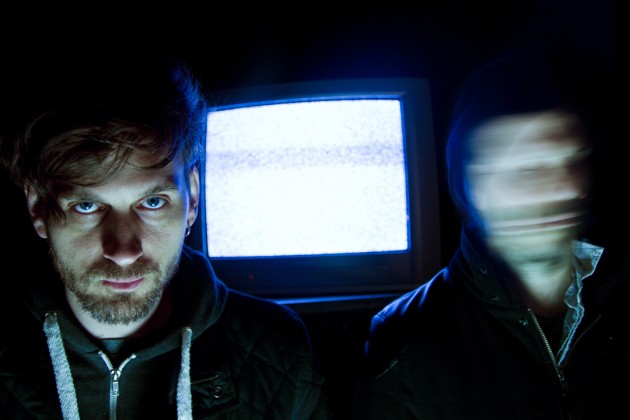 The fusion of technology and music is not a new concept. In fact, the marriage of the two has often resulted in innovative and experimental sounds, broadening the spectrum of how we define music.

Ambitious duo, Malpas, bring a fresh and exciting element to their combination of Indie Folk and Electronica, or “Folktronica.” The Birmingham and London based twosome is comprised of singer-songwriter Ali Forbes and producer Andy Savours. Savours previously worked with artists including Sigur Ross, The Horrors, and My Bloody Valentine. While he continues to work with other artists, he has ventured away from his role behind the mixing table as he and Forbes have worked unconventionally, writing and recording at times via email, to create an inventive and arresting debut full-length album.

After the release of their 2014 EP, Promise, and garnering such a positive response, Malpas were eager to bring the ten quirky, catchy, strange, but entirely unique, tracks on Rain, River, Sea to the public. Their debut single, “Under Her Sails,” was critically acclaimed and generated fans across various platforms, including iTunes’ New Artist Spotlight, Amazing Radio, The 405, The Sun, and London in Stereo.

While implementing abstract sounds in conjunction with simple, heartfelt lyrics is not groundbreaking, Malpas have managed to make their sound definitive as their own. At times, one could say they are reminiscent of other artists such as The Cure, Bjork, or Beirut, yet they do not entirely sound like anyone else. They have created something different, something a bit weird at times, yet also something textured and beautiful. At the core, their songs are about love and loss while they take on an other-worldly quality through the juxtaposition of intimate, understated vocals against dark synth bass lines, but, they do not stop there. Malpas continue to experiment with sounds and instrumentation, igniting excitement out of their listeners and consequently appealing to a broader audience. The title of their aforementioned EP seems to sum up the state of their music. With that said, there is potential and a lot of promise.

Malpas have already played alongside the likes of artists such as King Charles and OK Go. Following the release of Rain, River, Sea on July 31, 2015, they have geared up for a string of live shows and festival appearances including the Reading/Leeds Festival. This Fall, this eclectic duo plan to make their way to the U.S. and perform at the CMJ Music Marathon in New York City taking place in October. 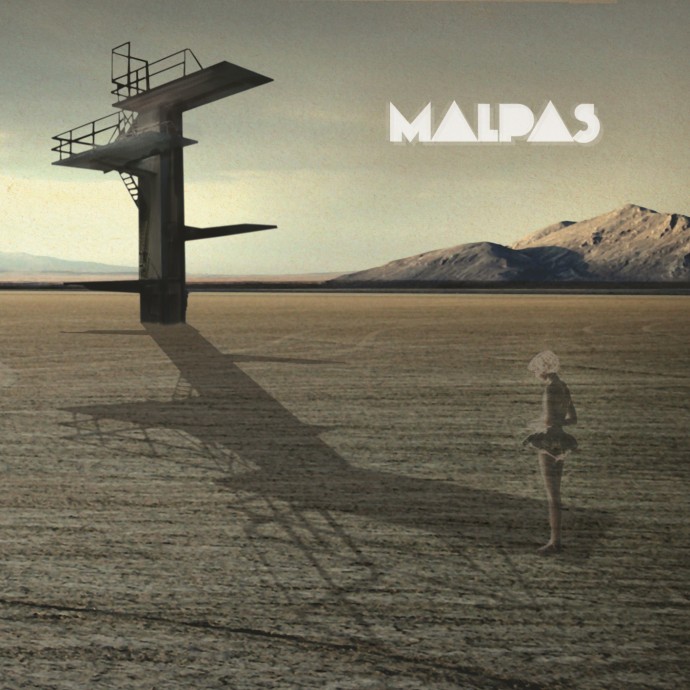 Purchase their album on iTunes