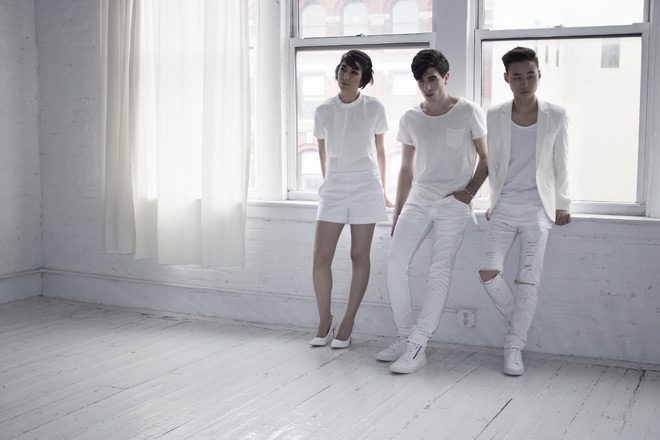 New York City’s Moonfall know a little something about infusing infectious melodies into their brand of Alternative Rock. Injecting an amalgamation of Pop sensibilities and delicious catchiness alongside the subtlest of EDM beats, these Yankees have authored a memorable collection that they aim to spread to the masses. Making connections is their goal: whether via auditory canals at home or titillated peepers at their live shows. Fresh energy and a young, modern hunger are what drive Moonfall and they are coming for you!

Moonfall – Vocalist/Guitarist Matthew Howl, Bassist Mei Moor, and Drummer Andrew Chow – list influences that range from PVRIS to ONE OK ROCK to Twenty One Pilots, and have stated that they would love to tour with bands like Linkin Park and Muse. No strangers to stages all-across The Big Apple, the trio have toured with Echo Black and recently signed with Outerloop Records. Released on November 3, 2017, Moonfall’s six-song Empty Cage EP is a collection that, impressively, has already hit No. 32 on Billboard’s Top New Artists chart. So what should fans expect?

Howl conjures up his inner Brit on the catchy “Awake,” and begs that you not allow any Fight Club monsters to come crawling in. The sound here is all Melodic Rock with the subtlest of atmospherics that might be occasionally reminiscent of acts like Thirty Seconds To Mars, though on-the-whole, this toe-tapping catchiness is something much more stream-lined, as in, say, any of the band’s influences of new creations like Waterparks. Moor’s stellar, fat bass-lines anchor “Fade Away,” which soars farther into the stratosphere than its predecessor, rounding out the band’s sound and adding something edgier.

Power ballad “Empty Cage” discusses the scars beneath our skin, though with that upbeat, hopeful tinge that makes it “all seem brighter.” It is the perfect gateway into energetic rocker “Echobreak,” a collection of stellar musicianship and soaring vocals from both Howl and Moor. Unfortunately, this track ends the all-too-short collection from this up-and-coming talent.

If you have a modern ADHD attention span and need immediate gratification, stream “Lost” or check out its superbly artistic video on YouTube. Otherwise, check out the entire darn EP, because Moonfall are a band that are snowballing toward greatness. How can you not be brilliant when your sound brings to mind such names as Fall Out Boy, ONE OK ROCK, Twenty One Pilots, and Panic! At the Disco? 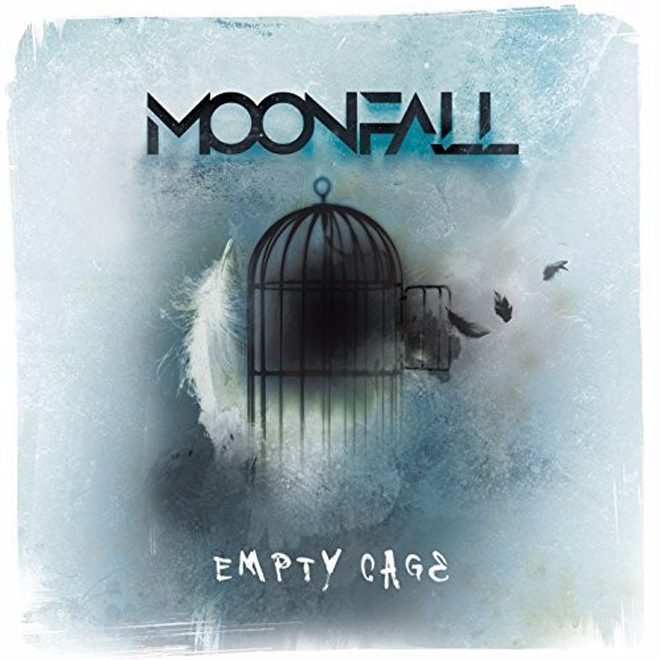