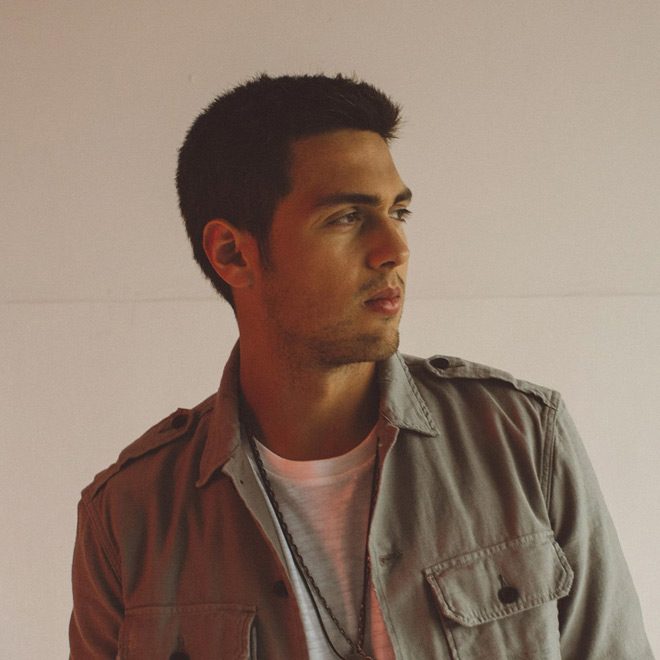 Singer-Songwriter Noah Parker was born and raised in New York City, where he fell deeply in love with music from the moment go. A student of piano at 10, he fell in love with the guitar at 13 and went on to be instilled with a ravenous appetite for music thanks to his father, a Classical and Jazz pianist himself. With influences spanning a diverse spectrum – from the Allman Brothers Band and Ambrosia, to Kanye West, Daft Punk and even John Mayer – Parker was practically born to be a musician. “I probably spent eight out of every ten minutes listening to music,” he says. “Whenever and wherever I could.”

Of course, no one is born knowing what they want out of life, and so Parker dabbled. He was a competition-winning teen poet who, upon entering Yale University, shifted his interests toward film. “It took me a long time to figure out that music was what I wanted to do,” he says. “I was out of school for a year before I said this is really what I want.”

Spending his off-hours throughout college perfecting his musical skills and songwriting craft, Parker eventually embraced his roots. Working with Grammy Award-winning Pianist and Producer Art Labriola on his acoustic-driven demos, Parker pushed himself in all facets of his craft: from songwriting to musicianship, to his vocal deliveries. With practice came a perfecting, which led to a whirlwind Los Angeles trip and, ultimately, hooking up with Grammy Award-nominated production duo Emile Ghantous and Keith Hetrick, a.k.a. The Cartoons (Pitbull, Boyz II Men).

The result of these sessions – as well as the years of hard-work and soul-searching for his own personal niche of sound – is a five-song collection, Parker’s debut EP, Radio. Released on September 15, 2017, the collection is a solid representation of a man whose sound is modern with Pop sensibilities, gentle Hip Hop beats, but an overall Folk aesthetic that places the music front and center. One listen and you will be hooked!

There is no doubt that catchy, clap-along “Fight The Feeling” is a poptastic hip-shaker, guaranteed to deliver good feels. There is a provocative dichotomy to the delicious infectiousness of the Top 40 kiss-off “Radio,” a true attention-grabber. “I’m fuckin’ tired of the radio” is the main lament of this radio-friendly, radio-disser. Looking back to high school, the acoustic-driven “Tomorrow’s Too Late” is a quick-tempo dancer that shows off Parker’s pipes on its catchy, romantic choruses. Wistful “Preaching” has a delicious New Wave influence that oozes into its slow but danceable beats, rocking bad love like a club drug. Similarly, dance beats weave around Parker’s confessional croon that craves for a lady who is long gone on “Wherever You Are.”

While the five tracks stand as an excellent representation of Parker’s talents, they are, in truth, just pieces of a much larger puzzle: Parker professes a deep respect for the long-lost art-form of making a true collection and not just a bundling of hit singles with filler. So while listeners anxiously await Parker’s debut full-length release, the Radio EP stands as a wonderful testament to the infectious abilities of Noah Parker, a voice on the rise! 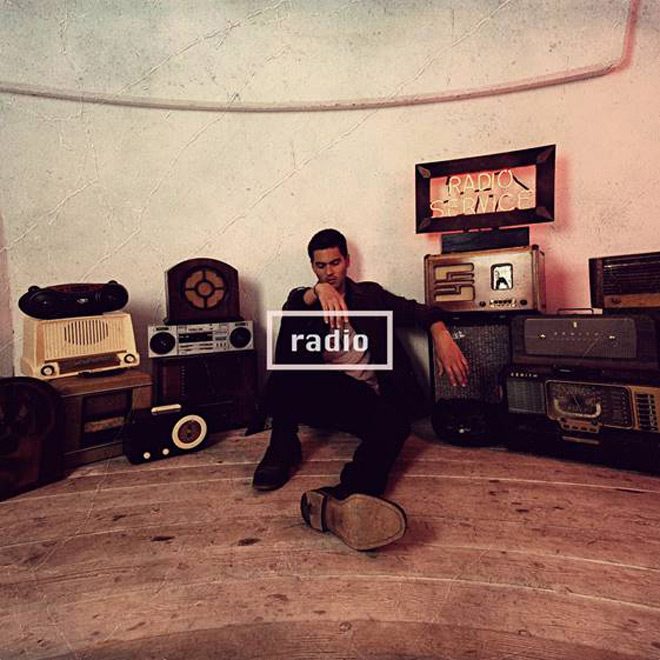