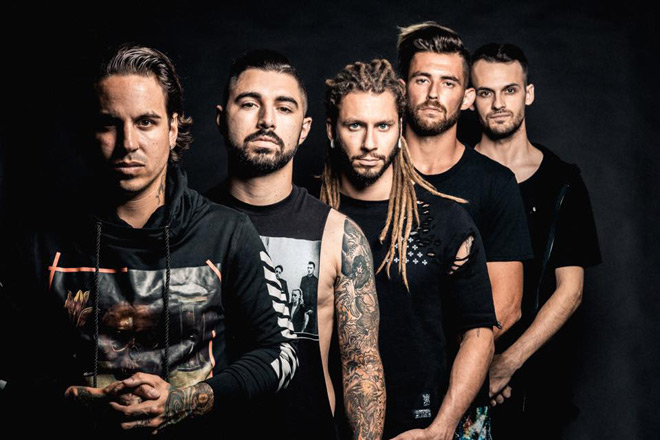 Rochester, New York’s Ovtlier (that would be “Outlier,” yes) are a group of misfits who are ready to rock the world. Frontman Joey Arena (formerly of Young Bloods) began the band in 2014, inspired by ’90s Grunge, he was initially a one-man battering ram pointed at arena stages but bandmates, as well as a legion of fans, would quickly follow. In fact, with their message spreading like wildfire, in just the short span of their three-year career, the boys have been featured in the pages of Alternative Press, on ABC News in Rochester, and have shared stages with the likes of Mushroomhead and Ice Nine Kills.

Now Ovtlier – Vocalist Joey Arena, Guitarists Paul Milne and Joe Syracusa, Bassist Cosmo Pusateri, and Drummer Joey Lana – are doing that kicking ass and taking names thing with their debut offering, What Doesn’t Kill You. According to Arena, the collection “speaks strongly about self empowerment, rising up, putting your foot down and no longer taking someone’s shit, for a lack of better words. I prefer the listener to take away what they want out of our music. Personally, it’s about no longer falling victim to my own demons and any self doubt.”

The seven-song EP kicks off with gentle echoes arising from the shadows to explode into “Voices in the Dark,” a fairly standard Metalcore attack with pulverizing rhythms, slaughtering bass-lines, and tinges of melody amidst the crunch. The delicious bass attack continues on “Buried Me Alive,” a sensual journey through a poisonous relationship, while the multi-layered “Vice” blends gritty growls, Rap lines, and explosive sonics into a truly addictive celebration of our demons.

If you have been pushed to the ground and feel ready to “Break,” Ovtlier have you covered with a pummeling assault on those that want to break our will and drag us down. Somewhat similarly, the anti-drug message that flows throughout the stunning “Set the World in Flames” makes for an intelligent, stand-out offering.

“Broken Bones” offers up a rocking pace while those delicious, devious growls calling to arms for all those that are fighting not to break in the face of society’s daily pressures. Riding a rocking high, Ovtlier conclude with the shattering “Your Disease,” a hope for all those narrow-minded enemies to meet their bitter, choking, gasping ends.

If you thought there were no hidden gems left in today’s tired, recycled, and formulaic music scene, think again: Rochester’s Ovtlier are offering up insightful and inspiring, fist-pumping, horn-raising Hard Rock/Metal that is exactly what is needed to inject a dose of fresh sincerity into 2018! For this, they are not some group of average Joes and are definitely not to be missed! 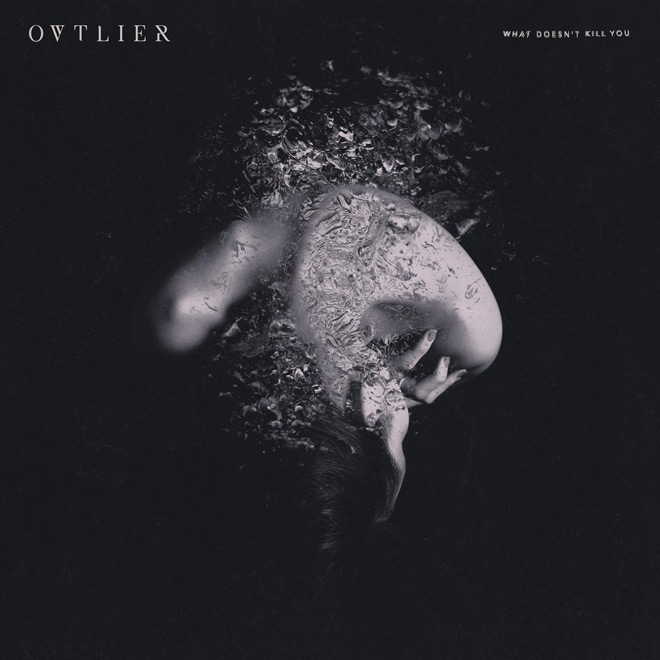