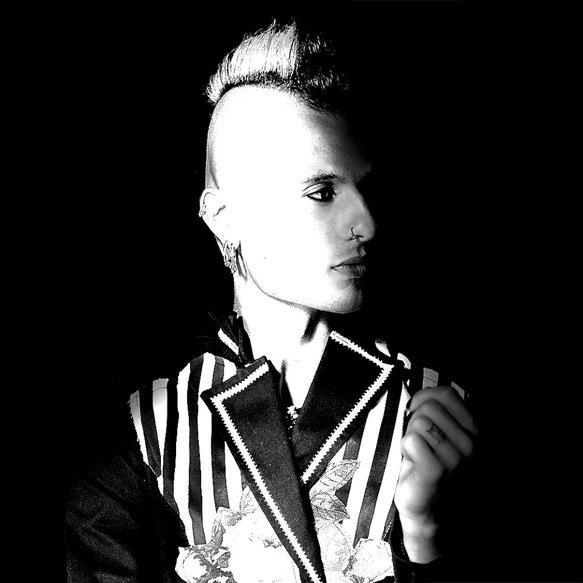 Creating one’s artistic vision is a difficult task, breaking down the structure and recreating it in a new light is monumental.  Originally lead guitarist for Hard Rock outfit My Darkest Days during the height of the band’s success between 2009 and 2013, Sal Costa departed, much to fans’ surprise, who looked to him as a colorful and engaging character.  Proving he has plenty left to offer, modern Rock-n-Roll Costa resurfaced in 2014 with a brand new project called Smashing Satellites. Based out of Toronto, Ontario, the Canadian Hard Rocker takes a different approach with his new venture combining upbeat dance-like rhythms, heavy synthesizer backbone, sleek guitars, and catchy vocal lines.  Having been infatuated with music since a young age with his sister’s diverse musical tastes, Costa morphed his own way playing piano, guitar, and painting.  Looking to expand on his life’s experience of good and bad times, Costa clearly looked to try something different this time around, deriving influence from classic New Wave artists such as Depeche Mode and Duran Duran, among others, with Smashing Satellites.  With Costa leading on vocals and guitar, he has assembled a supporting cast of seasoned musicians that include Devon Lougheed, Mick Valentyne, and Mykey Thomas to round out the band.

Taking the time to carefully put his new vision together, the band released a five-track EP September 30th, 2014 titled A-side (SonicAluzion) EP.   From songs like “Waterfall,” which possess a lyrical honesty that resonate with listeners, to the soothing tones of “Calm Me Down,” to the catchy single “Hounds,” Smashing Satellites leaves a lasting impression.  Proving that they are tired of the cookie cutter Rock band sound, Smashing Satellites are not afraid to experiment with sound, and this debut EP runs the gamut.  Costa clearly did not let success go to his head in his time in My Darkest Days and shows the heart of a true musician pressing the restart button with Smashing Satellites.  Fans of classic Alternative Rock/New Wave with a modern flare should definitely check this band out. 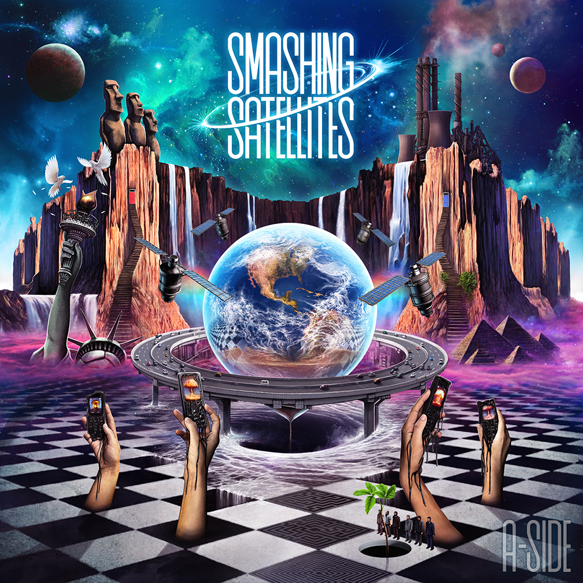