When I first heard David Draiman was going to take a break from Disturbed back in 2011 I was quite surprised. Considering the mass success of Disturbed over the past decade I figured the band would be prime to continue touring after the success of their last album (Asylum 2010). Months after the hiatus of Disturbed Draiman announced the collaboration with Geno Lenardo (former guitarist of Filter) forming a new band called Device. Rounding out Device’s line-up are Virus (formerly of Dope) and Will Hunt (formerly of Evanescence). Fast forward to 2013 we have the much anticipated release Device’s self-title album.

“You Think You Know” is the perfect opening message to let the listener if you think you know what to expect from Device you are wrong! Driven by heavy groove guitars, electronic elements, melodic sing a-long choruses Device is not just Disturbed 2.0. Clearly Draiman wanted to go for a more electronic feel with Device. More along the lines of heavy industrial rock similar to that of early Stabbing Westward and Nine Inch Nails. Device’s modern take of Lita Ford/ Ozzy Osbourne’s “Close My Eyes Forever” (featuring Lizzy Hale of Halestorm) is a refreshing classy rendition of this classic 80’s metal track. Laced with an encore cast of guest appearances by Geezer Butler (Black Sabbath), Glenn Hughes (Deep Purple), M. Shadows (Avenged Sevenfold), Serj Tankian (System of a Down), and Tom Morello (Rage Against The Machine). Each track has a distinctive sound yet remains cohesive as an entire album. Making for a consistent intensity level from start to finish. Guitar drive metal tracks are shuffled with industrial metal tracks keeping the listener interested throughout. Draiman does not let down on lyrical content as well with a good assortment of feelings expressed. The song quality shows the album to be a clear organic piece of work. Device is evidence that side projects are not to be taken with a grain of salt. Whether you are a Disturbed fan or not do yourself a favor and pick up this album for some high quality industrial driven hard rock. CrypticRock gives this album 3.5 out of 5 stars. 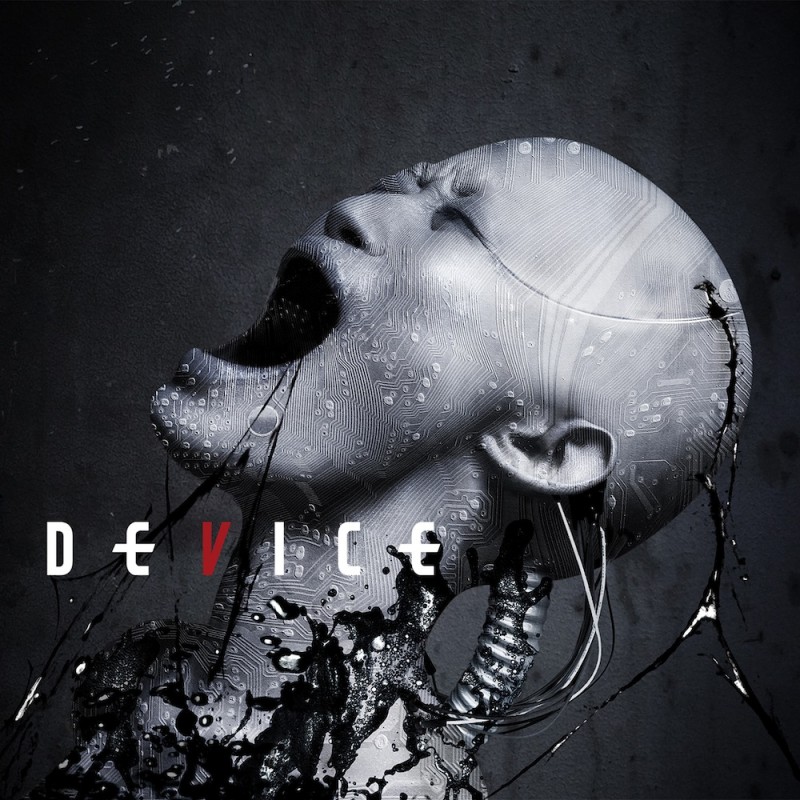