Devil in the Dark (Movie Review)

Directed/produced by Tim J. Brown (Daydream Nation 2010, Bite 2015), new film Devil In The Dark is available on VOD nationwide in the U.S. via Momentum Pictures on Tuesday, March 7th. A Horror/Thriller, it stars Dan Payne (Star Trek Beyond 2012, Legends of Tomorrow series) and Robin Dunne (Sanctuary series, Inhuman Condition series) as two brothers with a complicated past who elect to spend a little bit of time getting reacquainted in the woods. From that seed, the Co-Pilot Film Services feature builds an engaging film that ends up being far more weighty than one might at first guess. 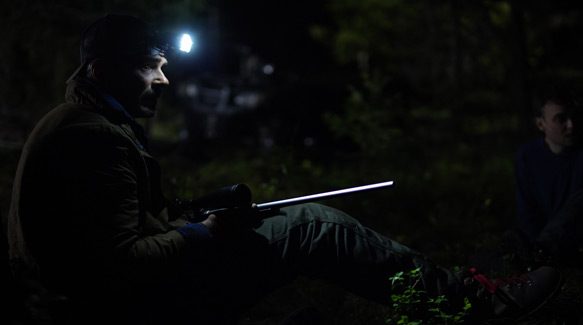 Devil In The Dark is a lot more simple than it at first lets on; in fact, its scope ends up feeling a little inconsistent because of this. The film begins by introducing us to Clint, his family, and a world that is interested in the return of his estranged brother Adam – but things are not at all the same structurally once one moves past the film’s first act.

That having been said, while this may somewhat dilute the film’s focus, it is not necessarily a weakness – there is real strength in taking time to build up the two main characters before launching into what is the meat of the movie: the two of them alone in the woods. Both characters are broad enough to be established quickly, but layered enough to be interesting, with Clint superficially representing rural grit and Adam standing in for a far more slick-talking, urban pretty-boy side of humanity.

When Devil in the Dark delves into their relationship though, it turns out to be about a lot more than that – Clint is more representative of a traditionalist philosophy, of the value in sticking with your traditions. Adam meanwhile, has seen more and done more, but has left his roots behind, and there is something of a yearning in the manner that Dunne plays him that is very effective. The film is strongest when it is focusing on pitting these two characters against each other and exploring their dynamic, and luckily it seems to know that, since that is what the entire film essentially is. They are its beating heart, and every shot of every scene is designed to tell the audience something about them. 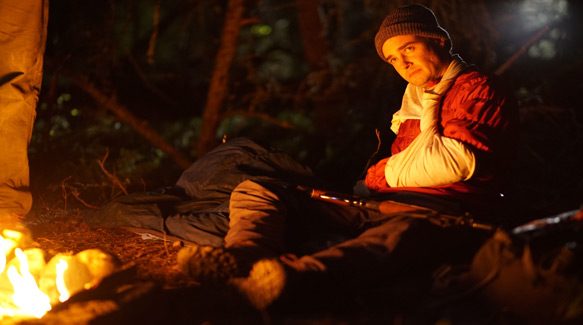 Of course, it is a Horror movie in the end, so there is more to it than just sibling drama. The scares are paced well at both the micro and macro level; the balance of drama to horror is just right for this sort of character-based piece, and the individual scares are put together well and do not outstay their welcome.

The film’s shooting style is emblematic of how these two pieces come together to ratchet up the tension; the cinematography is steady and calculated for most of the running time, but they intermittently switch to a hand-held when it is time to run. Innovative? Not at all, but the somewhat simplistic shooting-style never gets in the way of the characters, so it does its job just well enough.

Of particular note is the effective imagery during some of Devil in the Dark’s more slow-burn Horror sequences, particularly within Adam’s recurrent dream sequences. The muted palette they employ is again not particularly revolutionary, but this is a film simple in construction, and it lets them draw the viewer’s attention to the color red in a way that shows they put quite a degree of thought into the images they were producing. 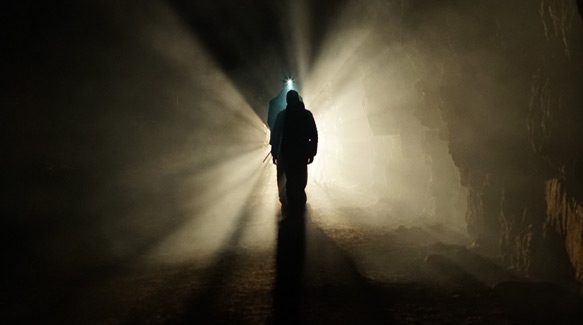 Unfortunately, these flashes of inspiration are not present through the whole film. Specifically, the beginning is overly reliant on some worn-out imagery that could easily trick viewers into thinking they are about to see a much more hackneyed film than this is – it is clean, it is well produced, but it takes a while for the film to feel like it is really doing interesting things instead of just visually treading water.

Ultimately though, that is of little importance. Simply put, it is a stripped down film about two complicated brothers, and it proves that going simple is often a foolproof way of magnifying the weight of what viewers see on screen. With a particularly memorable final sequence, Devil in the Dark is an example of a film that may not be the sleekest thing around, but it knows how to tell a good story and make the audience care about the characters getting terrified inside of it. For that, Devil in the Dark earns 4 out of 5 stars. 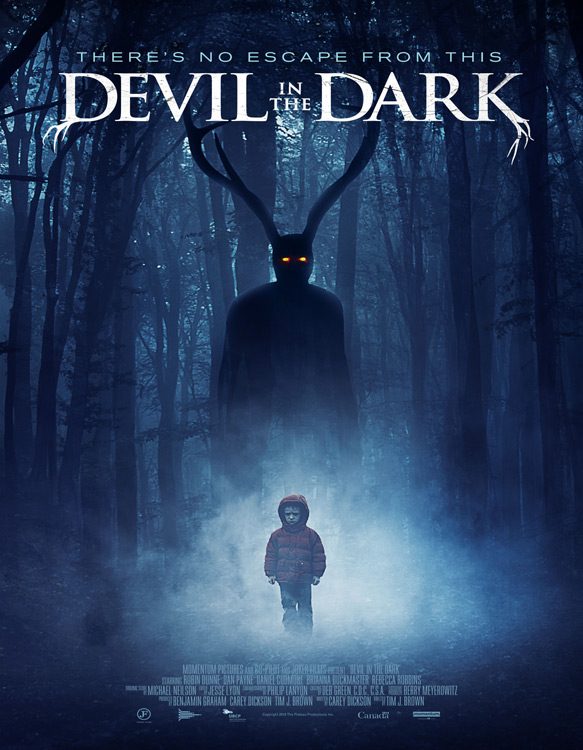 The Devil Wears Prada – ZII (EP Review) Sator (Movie Review)
Like the in-depth, diverse coverage of Cryptic Rock? Help us in support to keep the magazine going strong for years to come with a small donation.