Set for release on DVD Tuesday, January 23, 2018 through Wild Eye Releasing, The Devil’s Well takes on the world of supernatural investigations. Written and directed by Kurtis Spieler (Sheep Skin 2013), it stars Chris Viemeister (Bridge and Tunnel 2014, Audition 2015) as Lucas Baker and Bryan Manley Davis (Sheep Skin 2013, Hide/Seek 2016) as Bryan Marks in a world focused on solving the disappearance of a woman last seen on the hunt for the paranormal. 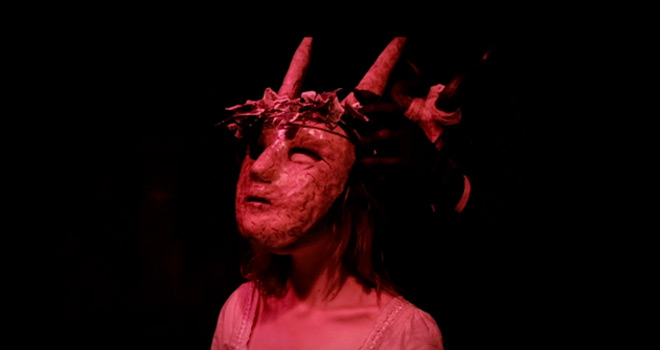 Winner of the Gold Award at The Spo​tlight Horror Film Awards in 2016, The Devil’s Well is a film that excels by matching the values of its production to the strengths of its story. This may sound like something obvious, like something every film must do if it wants to be successful. Typically, this is true – but The Devil’s Well exists within a particular sub-genre of medium-budget Horror filmmaking where it frequently is not, and thus it deserves to be singled out: it is a particularly effective piece of filmmaking not just independently, but within the context of its genre.

In fact, it could be argued that the context of said genre actively makes it more difficult for a creative team to produce a film that is interesting from a filmmaking perspective. Simply put, it can be hard to have much in the way of authorial intent when it comes to cinematography when you are producing what is essentially a Found-Footage Horror film that relies on shaky, handheld footage. In trying to be intimate and ‘realistic,’ these films usually lose much semblance of visual intention, and thus become visually disinteresting. The creative team obviously put a great amount of thought into how they would present this film, and it pays off dividends.

Unfortunately, there is a shift in form that occurs as The Devil’s Well progresses that does not feel entirely natural. The film is bookended by sections that take on the style of a Documentary, and for a while the project feels more novel than it is: rather than used as a cheap way to deliver exposition, the Mockumentary format is well structured and comes across more like a True Crime story that happens to exist within the space of the Horror genre. 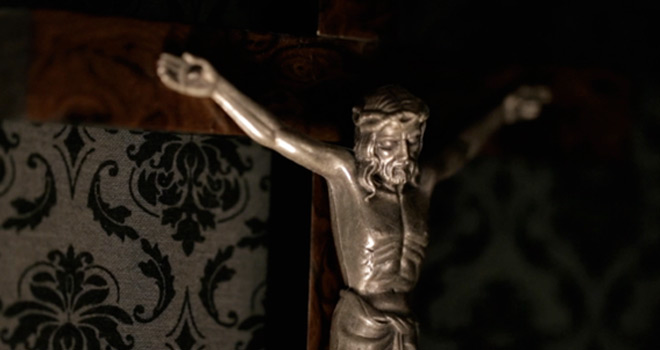 The editing in these sequences works particularly well on a scene-by-scene basis, and it is clear the format was not used to lazy effect. They build a well-told story through the talking heads, and it is not filmmaking that is particularly revolutionary… but it does create an unconventional hybrid of form and genre that works very well for the time that it is allowed to.

That in mind, The Devil’s Well then shifts into a more traditional Found-Footage format, and while this is done more effectively than most examples of that sub-genre, the transition does not feel entirely smooth. It instead feels like there are two films stitched into one, and the creative team might have done well to integrate the beginning’s Mockumentary format into the remainder of the film’s action too, even if it meant altering some of the specifics of the plot to do so.

Issues of structure and format aside, The Devil’s Well is especially good at the art of the slow build, something thankfully does not lose in the Found-Footage bulk of the film. Like the best Horror in this sub-genre, it takes the shaky shooting style and measures it with a story that takes its time in doling out the terror, not delving headfirst into frantic plotting. The build is all worth it, culminating in a final climactic sequence that is a tour de force of Horror filmmaking – simply put, the film’s climax expertly builds out the horror the film has been giving us peeks at for its entire duration, and it is certainly worth the price of admission alone. 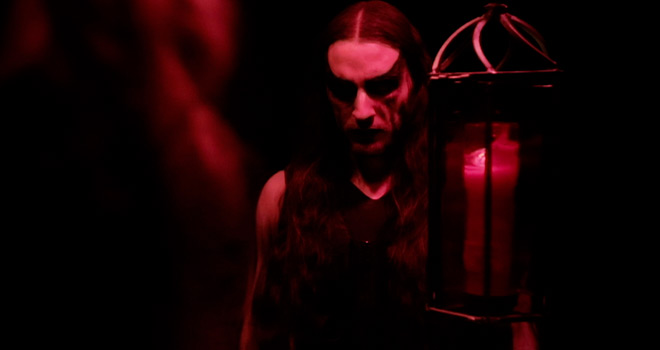 Special note should also be given to both the actors and the writing of the characters they portray – the script manages to sell these people with dialogue that feels authentic, conveying the weight behind their relationships without calling too much attention to how it is specifically doing so. The actors do a fantastic job of leaning into their nuances and not over-selling what lesser performers could have very easily oversold, making the film a delight to watch on a moment by moment basis and as a comprehensive whole. For that, CrypticRock gives The Devil’s Well 5 out of 5 stars. 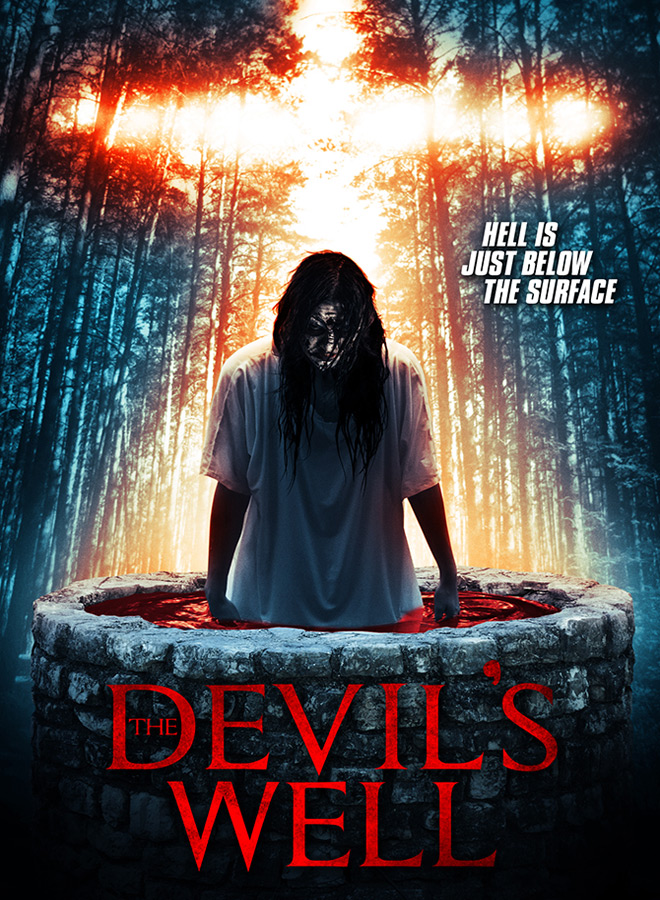 Don’t Breathe 2 (Movie Review) Halloween Kills (Movie Review)
Like the in-depth, diverse coverage of Cryptic Rock? Help us in support to keep the magazine going strong for years to come with a small donation.