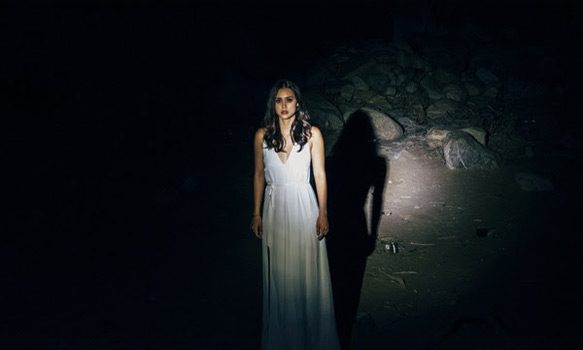 Through the years, singer-songwriters have found their audience on a multitude of platforms – coffeehouses, city streets, and even subway stations, just to name a few. Multitalented, self-described small town girl Dia Frampton is no stranger to the limelight, finding her audience on NBC’s inaugural 2011 season of The Voice.

Originally starting with her older sister in the sibling duo Meg & Dia, Frampton has since branched out for a solo career that continues to blossom. Debuting solo that same year with her album Red, Frampton’s effort would peak at #1 on Billboard’s Top Heatseekers. An impressive start to a new career, Frampton went off to work with Joseph Trapanese to form the highly dramatic side project ARCHIS. Together, they released a delightful 6 track EP in 2015, but now, after years of hard work, Frampton returns with her highly anticipated sophomore full-length, Bruises.

Released on March 3, 2017 via Nettwerk Music Group, Bruises acts as an autobiography, with Frampton baring all her passion. Beginning with the song “Hope,” the Utah native seamlessly and beautifully couples soulful orchestral arrangements with barebones songwriting. Feeling like a comforting dream, from here, the album lifts off into a mix of epic orchestration, Pop accessibility, and telling lyrics as heard on “Out of the Dark” and lead single “Golden Years.”

Then there are more stripped down tracks such as “Gold and Silver” where piano and Frampton’s voice fill the air with haunting allure. Elegant tapestries of sorrow and heartbreak are woven with the soft touch of her voice, effectively cutting to the bone throughout, and it is vivid on pieces such as “Dead Man” and the gentle “Don’t Look Back.” From warm, sunny nostalgia, to the war drums of determination, to the bitter taste of a fallen relationship, the LP truly reveals Frampton’s lyrical and instrumental abilities to the core. As a whole, Bruises depicts a certain honesty and vulnerability that is quite hard to find in music, and Frampton completely plays off of that to enhance her already touching and soulful sound.

It is no wonder why Bruises is so illustrative and visionary with accomplished Film Composer Dan Heath (Hans Zimmer, Lana Del Rey, Troye Sivan) heading production. Unifying the style of Red, with the sounds of ARCHIS with Joseph Trapanese, these songs toy with themes of light and the dark, just as vivid and captivating as the hues themselves. The transparency of her words and emotion of the instrumentation is truly moving, backed by a powerful sonality that can only come out of a legendary production team. Further evidence of such is found on songs such as “Blind” and sorrowful closer “Die Wild,” which couple Frampton’s breathtaking and feminine vocals with the rolling of thunder. Depicting an epic scene of pure revelation and soul-soaring, Frampton turns pain and hurt into creative catharsis.

An album filled with emotion, delicate tones, and impeccable arrangements, Dia Frampton has shed her previous title of The Voice runner-up and has gained a new title: one of great promise in 2017 and beyond. One of the best albums of 2017 thus far, Bruises is a testament to the human spirit unwilling to give up, thus connects with its listeners on so many levels. This is why CrypticRock gives Dia Frampton’s Bruises 4 out of 5 stars. 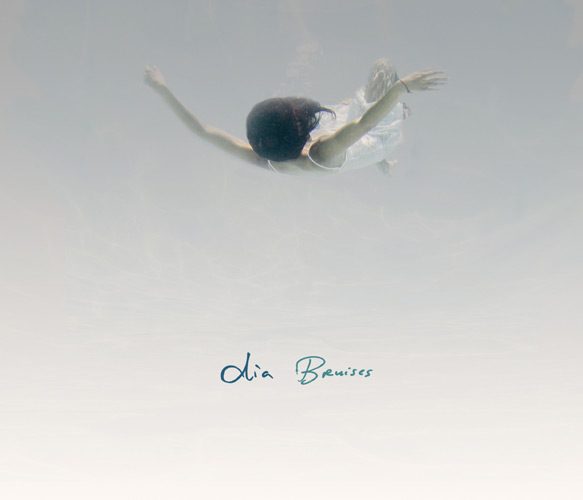