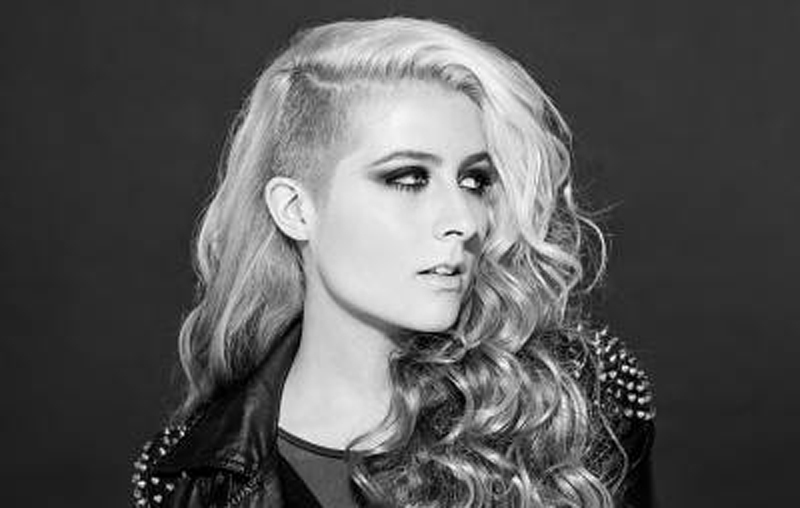 Diamante’s previous single “Savage” peaked at #11 on Billboard’s Hot Singles and is available on iTunes here. Emerging from the east coast to the entertainment capitol of the world in 2012, Diamante is exploding onto the Hollywood music scene.