On Friday April 17th, rising star Diamante debuted part two of the three part behind the scenes webisode series for her new music video “There’s A Party In My Pants (And You’re  All Invited)” on CrypticRock. Now a little less than a week later the third and final chapter of the in-depth look at the story behind the music video is unleashed exclusively with CrypticRock. In the longest running time of the series, Diamante gives an introspective look into her idea behind the song and music video. Watch the video below:

The official video will be released sometime in the near future, so keep a close watch for its premiere. In the meantime, Diamante is featured on 2015’s Revolver’s Hottest Chicks in Hard Rock Tour before she hits the road with the legendary Whitesnake for a few dates. 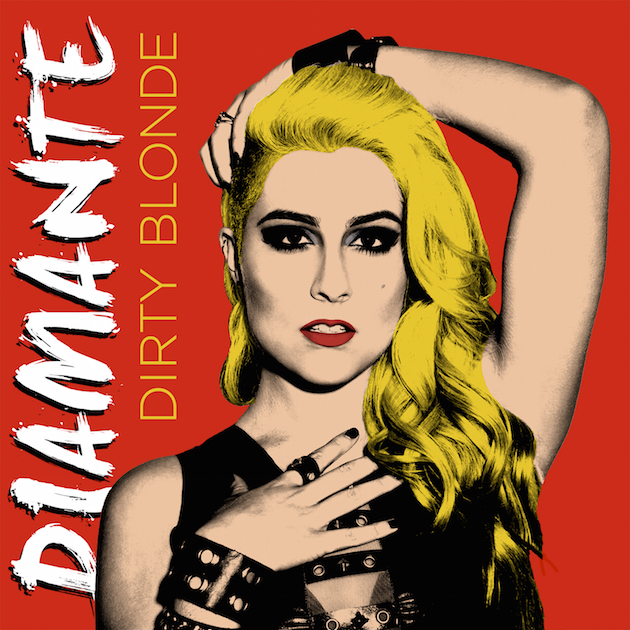 BTS Webisode part 3, Diamante, There's A Party In My Pants (And You're All Invited)
Print page
0 Likes