Digging Up the Marrow (Movie Review)

Most die hard Horror fans are well aware of the multi-talented writer/actor/director Adam Green, a relative newcomer in the business behind Frozen (2010), the Hatchet trilogy and the television series, Holliston (2012-2013). Adam also runs the production company ArieScope Pictures with long time friend and cameraman, Will Barratt. Their latest project, the Horror/Documentary Digging Up the Marrow, is set to be released in the United States on February 20, 2015. Inspired by the art of Alex Pardee (Chadam series, Sucker Punch 2011), whom also acts as producer on the film, Digging Up the Marrow is an inventive, brilliant project Horror fans will immediately be intrigued by. 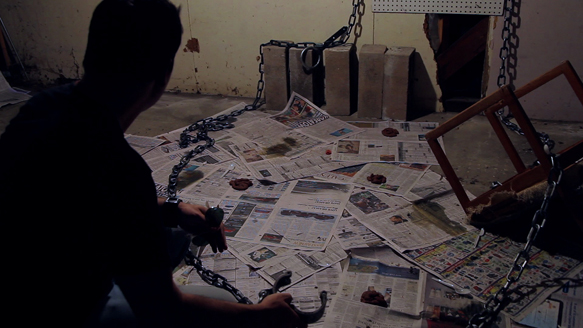 From the time Adam Green (himself) was a child, he has had a fascination with monsters and looking for evidence of their existence. Since becoming more successful, though, he has had very little spare time to feed his obsession. He receives a note from William Decker (Ray Wise: Jeepers Creepers 2003, X-Men: First Class 2011), saying he can prove that monsters are real and are living underground in a place called The Marrow. Adam jumps at the chance to investigate and is eager to embark on a side project that might just prove his fantasies are real.

Adam’s wife, Rileah Vanderbilt (herself), and production manager, Sarah Elbert (herself), are certainly not enthusiastic for Adam to take on any more jobs, as their work days are already long enough, and the fast upcoming series of Holliston still has no script. Despite all this, Adam convinces his doubtful cameraman, Will Barratt (himself), to film his experiences with Decker so they can eventually turn the footage into a documentary. Accompanied by Barratt, Adam visits Decker for the first time, where he learns more about The Marrow and how monsters live deep inside the earth in their own heavily protected society. Decker believes that the monsters are not of a supernatural nature, but are actually hideously malformed humans, shunned from society and forced to create their own civilization underground. 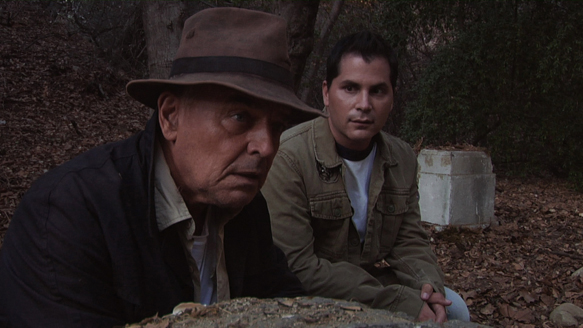 Allegedly a former police detective, Decker has been tracking the openings to The Marrow for years and has gathered a collection of pictures and descriptions of the various monsters within. Excited by the prospect of proof being dangled before him like a carrot, Adam follows his unstable fan to one of the proposed openings, but his enthusiasm ebbs as the evidence does not seem to be backing up Decker’s claims and the little footage Barratt was able to obtain is grainy and badly lit. Dejected, the filmmakers pause the project and embark on a month long tour of the Horror Convention. Adam runs into directors Tom Holland (Fright Night 1985, Child’s Play 1988) and Mick Garris (Critters 2 1988, Sleepwalkers 1992), asking them if they had ever heard of Decker. Their responses only feed Adam’s growing concerns.

Upon their return, Adam decides to give Decker the benefit of the doubt and continues to pursue the limpid monster investigation. However, when Decker begins acting even stranger, Adam is forced to push the man to get answers, resulting in more than he ever expected. With the vital proof of monsters looming so closely in front of him, will Adam go too far in his investigation? Will he live to tell his tale?

Using interviews that include horror fans, actors and directors alike, along with special effects that have even the professionals guessing, Digging Up the Marrow is nothing short of spectacular. Action packed from beginning to end, this movie includes a fascinating array of monsters that range from the seemingly innocuous to the stuff of Wes Craven’s nightmares. Will Barratt expertly utilizes the natural landscape of southern California to create the diverse scenery for this unusual creature feature. Wise does an equally outstanding job as the mentally unbalanced Decker, whose tenuous grip on reality makes his claims almost impossible to believe, even with monsters popping up around every corner. 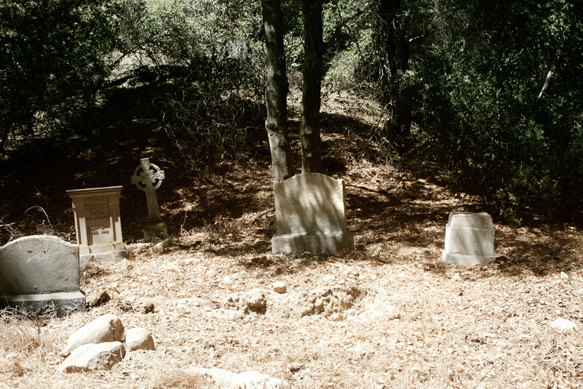 Digging Up the Marrow is an ingenious step in filmmaking by Green and Barratt, who, by injecting bits of their own lives, has left the viewer wondering if this film was an actual Documentary rather than a Horror film. The entertaining, witty, slightly exaggerated version of Green, his wife, and his regular film crew allows the viewer to get lost in the storyline, wondering where the realism ends and the fantasy begins. Footage of the actual Horror Convention is edited into the film, allowing the viewer a unique perspective, while cameos from Horror icons Tony Todd (Candyman trilogy, Final Destination series), Kane Hodder (Friday the 13th series, Hatchet trilogy) and GWAR’s Oderus Urungus (the late Dave Brockie) add an extra element of fun. The good natured jabs between Green, Barratt, and other staff members offer humor and an authenticity to the people involved. Right up until the end, it is easy to forget that Digging Up the Marrow is not real, and one almost expects to see the story on the evening News. A solid, intriguing, open ended tale leaving the viewer begging for more, Digging Up the Marrow turns the tables on the found footage genre. This is a groundbreaking film that will leave the viewer with a whole new respect for Adam Green and could launch Alex Pardee into more extensive work in cinema. CrypticRock gives Digging Up the Marrow 5 out of 5 stars. 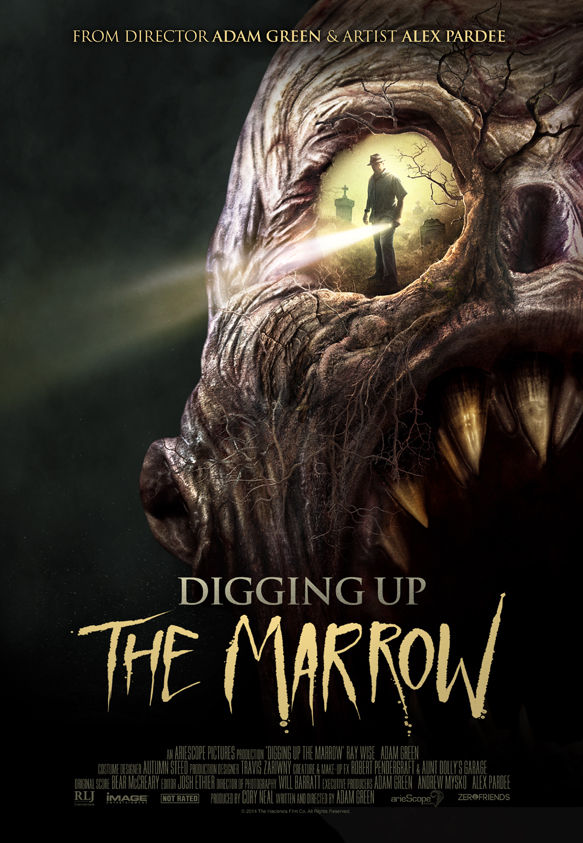