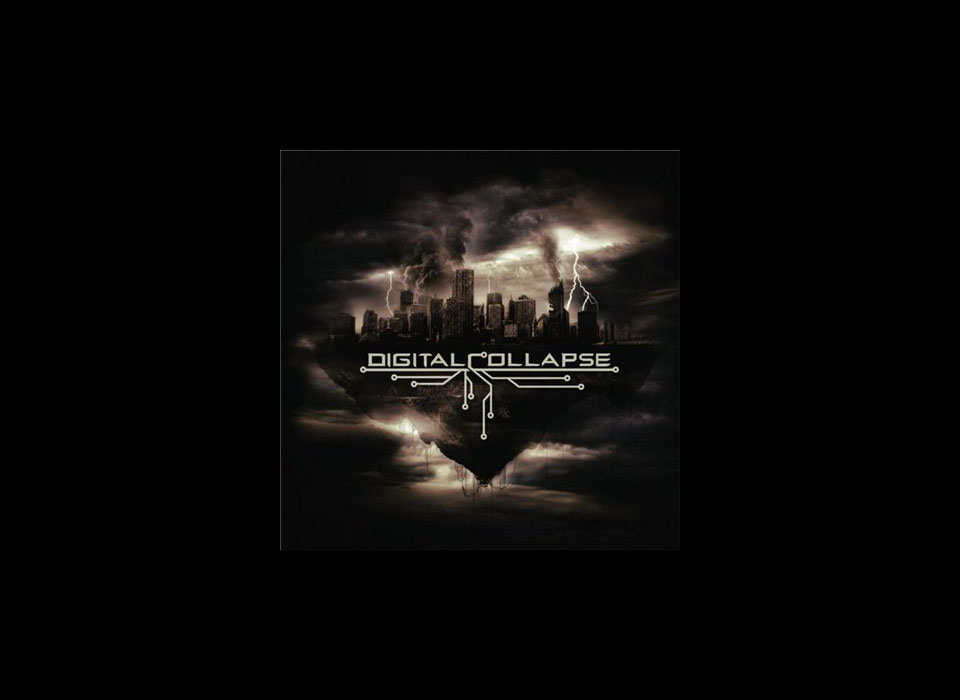 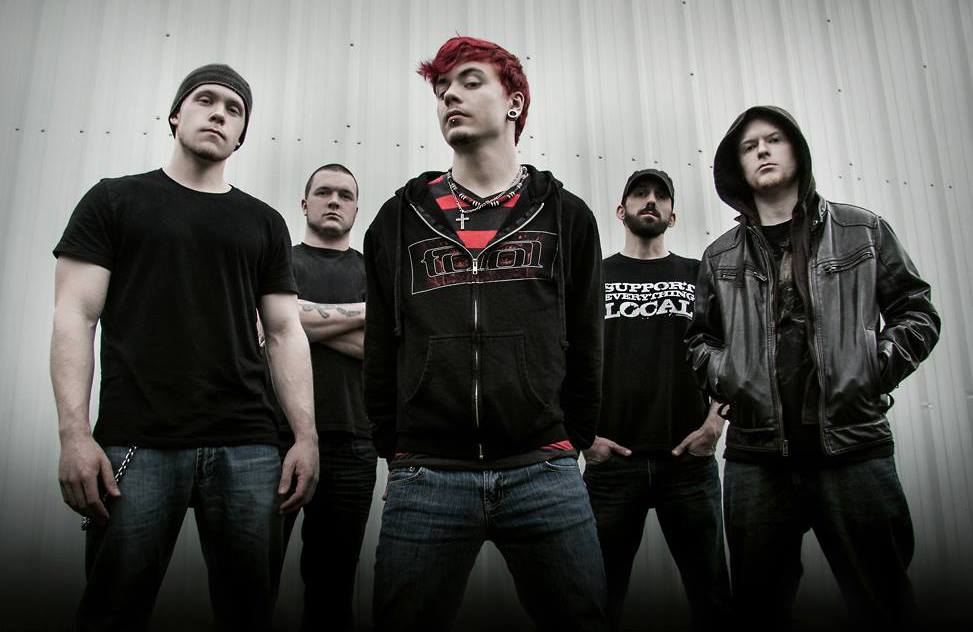 Digital Collapse are a alternative metal/ hard rock band from Wilkes-Barre/Scranton PA. The band is made up of vocals Corey Kipps, guitarist Ian Zuckerman, guitarist Tyler Metz, drummer Tom Godin, and bassist Bryan Jackson. The 5 piece band have taken their lumps and gained experience in other projects over the years. With that experience gained the band has put together their debut EP Digital Collapse. Adding to their creditability the 4 track EP was produced by Clint Lowery of Sevendust.

The band have put together 4 tracks of dark, moody, and melodic alternative metal. “All My Fault” sets the tone with a dark atmosphere, heavy guitar riffs, mixing in clean vocals of Corey Kipps with deep screams. You can tell these guys are seasoned musicians and understand the concept of creating a visual image with music. “Letting Go” is another moody track with engaging melodies and song composition. Stirring clear of sounding like other bands Digital Collapse keep the screaming to a minimum and concentrate more on the harmony. That by no means doesn’t say these guys don’t rock hard because when the point is right they do. “Shell” is perhaps the most complete song of this 4 track offering. With beautiful melodies provided by Zuckerman and Metz guitar playing you will be taken into darkness yet feel comfort. “Sorrows in Stone” is the heaviest track of the 4 with heavy riffing and intense screams. There is a level of maturity within the heaviness with a excellent composed guitar solo toward the end.

Digital Collapse are not your average band. It’s clear these guys come from diverse musical backgrounds combining together for some real dark, heavy, and moody hard rock. The songs are very strong and well laid out. Hopefully these guys get the attention these deserve and continue to grow as a band. Cryptic Rock give this EP 3.5 out of 5 stars. 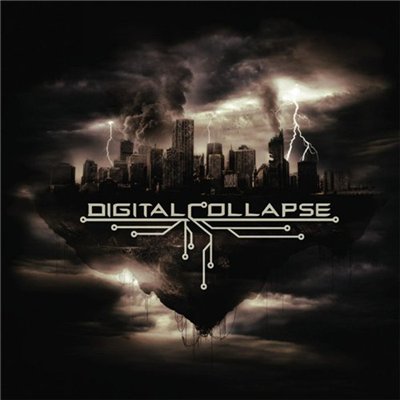