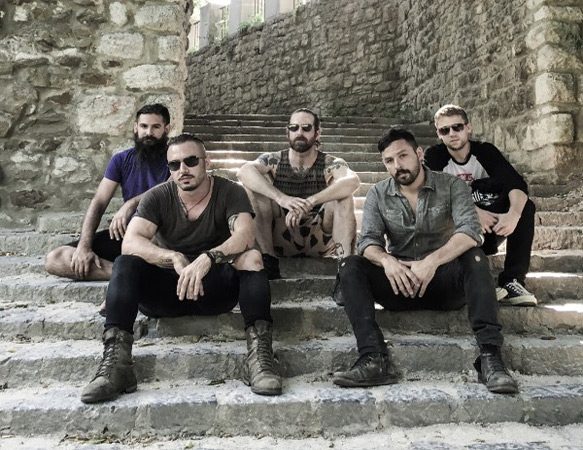 Nobody inspires a stronger love/hate reaction from listeners quite like New Jersey’s The Dillinger Escape Plan. Regarded by many fans as Mathcore gold, other listeners find the unusual pace combined with the band’s talent for mixing styles together, as little more than disoriented noise. The Dillinger Escape Plan’s reputation does not just start and end with their sound, they also value the merits of utterly shocking stage stunts, often sustaining injuries due to their untamed live performances. This in mind, the crazy aura of this band continues into the actual recording process of each of their albums, with the members forcing their talents up to the next level album after album.

Now after two decades of history, The Dillinger Escape Plan made the surprising announcement in 2015 that they would in fact be concluding their story. Assured this is in fact the end and not a hiatus, Ben Weinman (lead guitar/keyboards), Liam Wilson (bass), Greg Puciato (lead vocals), Billy Rymer (drums), and Kevin Antreassian (guitar) set to go out on top with their sixth and final studio album, Dissociation. Released on October 14, 2016, in the final months, The Dillinger Escape Plan have spent time touring, and this will continue well into 2017. Going out with a fire in their souls, Dissociation is the fitting final bellow from this unique band.

Launching the album, the ultra-powerful “Limerent Death” sees Puciato sounds like he might bust a vocal cord or neck vein with the amount of adrenaline. Frenzied, short bursts of instrumental chaos take on a bit of a slow pattern, but carefully build to an angry crescendo. Baritone and haunting, “Symptom of Terminal Illness” takes heavier pulls from a bottle of heavy Rock. Shoved right into the listener’s face at max speed, “Wanting Not So Much To As To” offers fevered guitars and drums, inspiring visions of fiery riots taking to the streets.

Moving on, an electronic, processed vibe twists “Fugue” into a creepy futuristic song that features no vocals. Carrying over a small portion of that emotion, the intro to “Low Feels Blvd” quickly jumps back into the madness of Slayer-esque roots. Steamrolling along, “Surrogate” eases down from the fray very slowly with a claustrophobia-like sensation begun with the words before the instruments really close in. No less potent, next comes the maddening calm of “Honeysuckle,” which features a finality in the lyrics, only to be carried forward with raw, intense music.

Halting pauses and swaying beats introduce “Manufacturing Discontent” as the roller coaster of sounds and tempos shift around. Then,  a cool calm attitude begins “Apologies Not Included” before the break down into a tumultuous pace. Fooling the listener into thinking “Nothing to Forget” will be a more gentle, yet darker, Rock song, it soon builds into a steady static beat. Finally, a solemn, melancholy string section bids a Titanic-style farewell on “Dissociation” on its way to morphing into an electronic, relaxed tone. In the final moments of the album, Puciato gifts a rare vocal performance which is soft and nearly breathless, while emotional screams dissipate.

The Dillinger Escape Plan’s swansong to their fans, Dissociation is another solid album to add to their history. With this collection of songs, they create the sense of being in a dark hall of mirrors, and it is amazing. Chaotic energy burns through each track and Dissociation will surely leave dedicated fans wishing this really was not the end. CrypticRock gives this album 5 out of 5 stars. 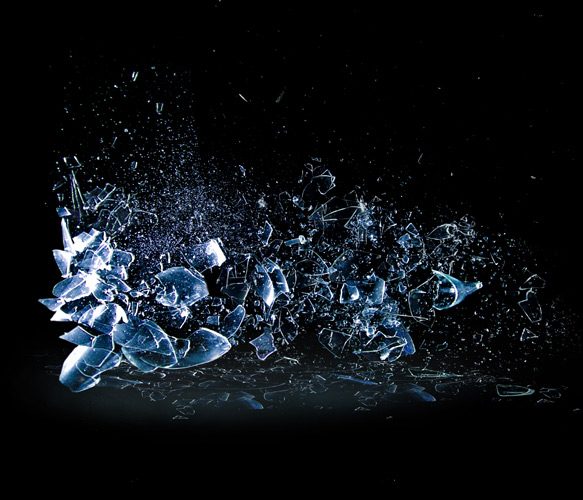