May 1, 2017 Dimmu Borgir – Forces Of The Northern Night (Album Review) 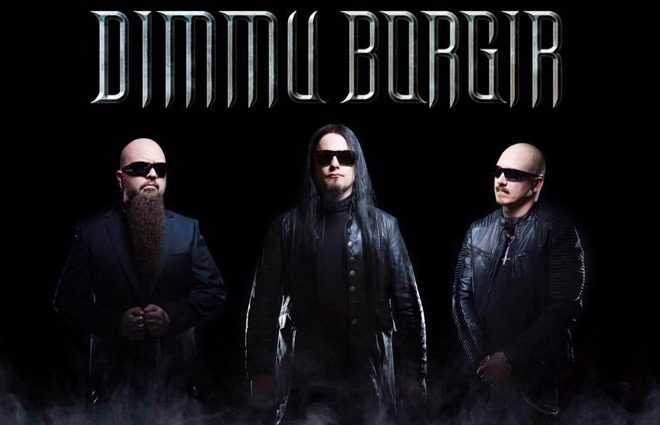 What makes a Black Metal band withstand the test of time? Well, to start, it would be having great songwriting abilities to match an above average skill level, raw talent, and a great image to back it all up. In addition, why not throw in a ton of symphonic theatrics for good measure? Laying those footnotes, Norway’s own Dimmu Borgir have all that and more.

Initially spawned some twenty years ago, Dimmu Borgir has held the crown as Symphonic Black Metal leaders for just as long, even in spite of releasing a new full-length album since 2010’s Abrahadabra. Assuring their fans they have not faded to grey, they return with a brand new live album, entitled Forces Of The Northern Night. Released on April 28th of 2017 via Nuclear Blast, Forces Of The Northern Night packs together some of the band’s best work to date in one 2-disc/DVD package. Also their first official live album, intrigue is high amongst their legion of fans.

Containing two live performances, it includes their show in Oslo, with the Norwegian Radio Orchestra and a choir, as well as their entire set at Wacken Open Air festival in 2012 in Wacken, Germany with almost a hundred musicians on stage. Complete with the current lineup of Silenoz on darkened sinister lead/backing vocals and rhythm guitar, Shagrath on lead/backing vocals, Galder on lead guitar/backing vocals, while plenty of other touring members join in on keyboards, drums, and other special needs, there is never a dull moment on stage.

As is always typical on a Dimmu Borgir album, the seventeen track Forces Of The Northern Night starts with the instrumental track “Xibir,” a composition that would be great featured in Black Metal version of Star Wars. Amidst it all is arguably one of the best songs they have ever written, “Gateways.” Featured in all its glory with the harmonizing female vocalist taking full reigns, the album goes into not one, but two epic renditions of “Dimmu Borgir.” Basically the theme to the world that is Dimmu Borgir, both are compelling and uniquely different in texture.

Moving along, “Ritualist” unleashes Black Metal vocals that carry the storm forward. Then there are many other varying melodies and tones featured in the orchestral take on 2003’s “Eradication Instincts Defined.” After that, serene darkness transports the listener into a faster, more sinister world with “Vredesbyrd.” With plenty more to indulge in, “The Serpentine Offering,” “Kings Of The Carnival Creation,” and “Perfection Or Vanity” stand as highlights. The latter, disc two’s finale track, leaves all Black Metal, engulfing listeners’ ears purely with symphonic and orchestral vibrato, thus concluding the powerful live compilations.

While there are a growing number of Symphonic Black Metal bands out in 2016, there is simply no other better than Dimmu Borgir. In addition, there is much more here for outsiders to enjoy. For example, any opera or orchestra fan with open minds may love this, if only they gave it a listen. Honestly, who does not enjoy a good orchestra, especially in a band of a sinister nature such as Dimmu Borgir?

As much as Forces Of The Northern Night speaks volumes of taste, a greater adventure might be for Dimmu Borgir to get a new album out. Well fear not, reports say they are in fact working on new material. In addition, could a tour be possible? Highly unlikely at the current moment, Dimmu Borgir enjoy the element of surprise.

As a band, Dimmu Borgir has created a very dark and mysterious blackened world that has enhanced the current, less exciting world that existed without them in it. That in mind, while one could argue the only way to really enjoy the full effects of Dimmu Borgir is to see them live in all their glory, probably at Wacken, this live collection does a nice job re-creating the effect. So everyone, close your eyes, crank it to the maximum volume, and picture the band live in the flesh. It may happen sooner than one thinks. Until then, CrypticRock gives Forces Of The Northern Night 4 out of 5 stars. 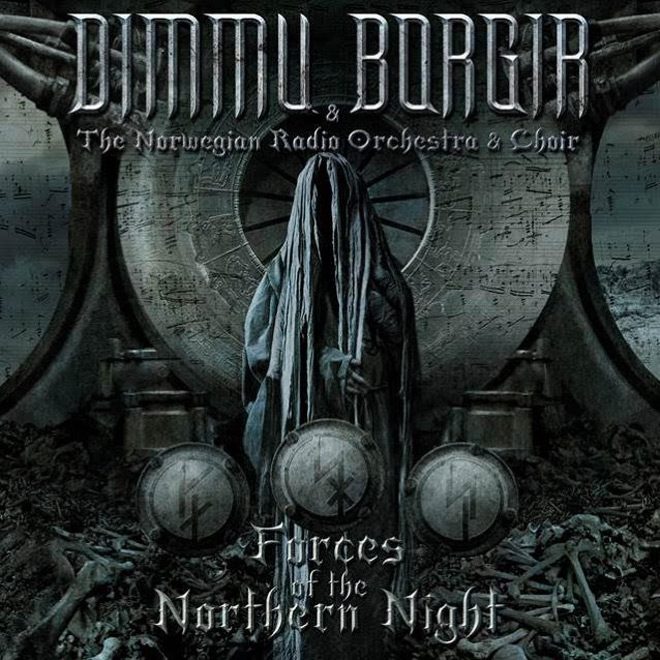