Dinosaur Jr. – Give a Glimpse of What Yer Not (Album Review) 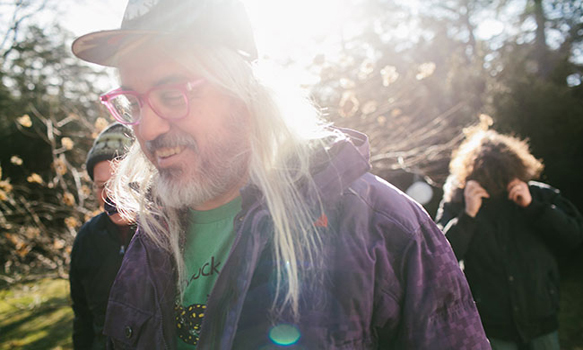 When Massachusetts based Rock band Dinosaur Jr. kicked off their latest reunion in the new millennium, there were a lot of skeptics. Many wondered if the trio of Lead Guitarist/Lead Vocalist J Mascis, Bassist/Backing Vocalist Lou Barlow, and Drummer Murph could pull it off. After all, there was the original “classic” period that lasted from the early ’80s through 1989, and then the post-Barlow years from 1989 to 1997. When the original band reunited in 2007 for Beyond, their first new material together since 1988’s Bug, the jury was out, that was until people started listening to the album. Then, 2009’s Farm proved that the comeback was not a fluke or a one-off. In addition, in 2012, the band followed with I Bet on Sky, expanding their sound while continuing to deliver guitar-driven Alternative Rock.

Now in 2016, the band has released Give a Glimpse of What Yer Not, an album that continues to mine the musical crunch, buzzing, and chugging sound that Dinosaur Jr. has been producing since 2007 with this later re-incarnation of the band. Mascis’ guitar playing is as it always has been, the main attraction. Barlow’s thick and thumping bass is still melodic, and Murph’s drumming continues to be energetic and tasty while providing the perfect backbeat. Released on August 5th via Jagjaguwar, the band’s eleventh overall album, produced by Masic himself, is a steady offering continuing their legacy.

Eleven tracks in total, it opens with the fantastic one-two-three combination of the hard-charging “Goin Down,” the very catchy “Tiny,” and stunning fretwork of Mascis on “Be A Part.” The vast majority of the songs were penned by Mascis, who, it has been said, pioneered “Downer” Rock. The guitarist’s songs continue to sound like the anguished thoughts and ideas of someone trying to find himself while attempting to adjust to social norms and fit in, hidden beneath energetic bolts and jabs of fuzzy hard-edged Indie Pop Rock. This is evidenced on the emotional “Mirror,” the forlorn and sad “Lost All Day,” “Good To Know,” and “Knocked Around.” Other highlights include “Love Is…” with its heavy ’60s jangle, as well as album closer “Left/Right,” both of which are sung by Barlow.

Overall, Give a Glimpse of What Yer Not is a strong album, but it has its limitations. While past Dinosaur Jr. albums had clear highlights and defining tracks, there are a number of powerful, brawny, and well-mounted songs on this album, but it is hard to pick out which of the eleven songs reigns supreme. This is not because the songs are weak, it is because each track is of similar strength. They all sound like Dinosaur Jr. and that is the double-edged sword.

All that said, it is a Dinosaur Jr. album and the songs are good, but in ten years, would a listener be able to definitively place one of these songs with this particular album? Only time will tell, and till then, it is wonderful to see the trio continuously churning out quality material. CrypticRock gives Give a Glimpse of What Yer Not 4 out of 5 stars. 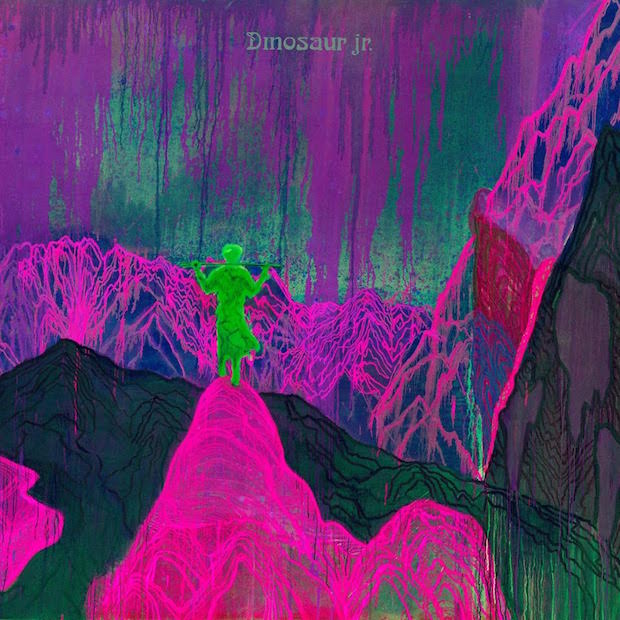