Latest Horror movie Disciples, also known as The Watcher, released by Hollow Films (Bloodstruck 2010, The Family 2011) on September 12, 2014 and on DVD via uncork’d Entertainment May 5, 2015 , carries on the age old tale of good versus evil. Written and directed by Joe Hollow (Bloodstruck 2010, The Family 2011), Disciples was filmed in Florida, LA, and Oklahoma, with the events set in what seems to be modern day. 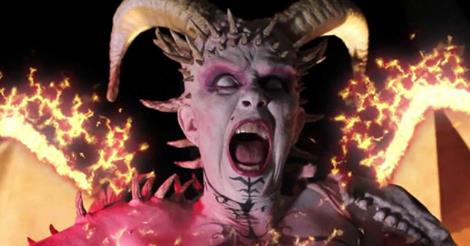 In an unnamed town, somewhere in America, lies the basis of the fight between good and evil. A former Priest of God (Tom Lodewyck: Spirit Lake 2012, Transcendence 2012), is now a Priest of the Devil and has a number of disciples. Amongst them is a man, (Chris Burchette: Bloodstruck 2010, The Family 2011) who is fighting not only his inner demons but outside ones as well. The man is plagued by terrifying, violent dreams as well as visions, and he discusses his concerns with Tatiana (Brinke Stevens: Bloody Mary 3D 2011, Lizzie Borden’s Revenge 2013), who plays both sides. As the man struggles, finding his purpose, the priest moves closer to his own desires and intent. A young couple, Kelly (Kaylee Williams: The Family 2011, Dark Realm 2013) and Nick (Matt Ukena: Bleed Out 2011, Those Who Go To Hell 2012), inadvertently get swept up in the battle by finding a possessed amulet. Their only hope is an old psychic woman (Linnea Quigley: Return of the Living Dead 1985, A Nightmare on Elm Street 4: The Dream Masters 1988); but can she really help or just add to their problems?

Both good and evil sides contain a number of strange and scary creatures including vampires, succubus, and demons, the lines between them are blurred. The dark priest recruits new members to aid his side in his fight as the man stumbles his way along. The presence of Serena Cuzzoni (Barbara Magnolfi: Suspiria 1977, The Sister of Ursula 1978) from Italy suggests a prophecy that she must help stop. Together, good and evil must join to fight something even more terrifying for the fate of humanity. This is where the story line becomes even more unclear and unfocused. The plot is hidden behind an inordinate number of lesbian demon sex scenes, gratuitous torture, and violent scenes. Shoddy acting and unreliable cinematography by actor Wolfgang Meyer (Seed 2 2014, Lazarus: Day of the Living Dead 2014) combines with special effects that are little more than Halloween party quality, making for poor viewing. 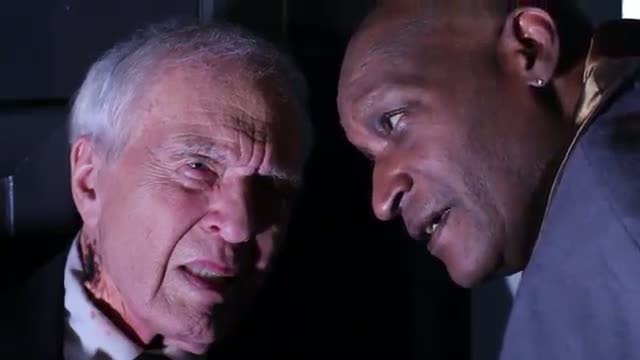 The only saving grace of the film is the short cameo by Horror movie legend Tony Todd (Final Destination series, Candyman series) as Duncan, but even that is not enough to sit through the rest of the movie. There is not enough plot to follow, no character depth, and each scene detracts further and further from its original course. The open ending provides no conclusions or explanations. Disciples has been met with heavy criticism and poor reviews. Sadly, the mixture of genres, creatures, and thin plot line make Disciples a disappointing viewing. CrypticRock gives Disciples 1.5 out of 5 stars. 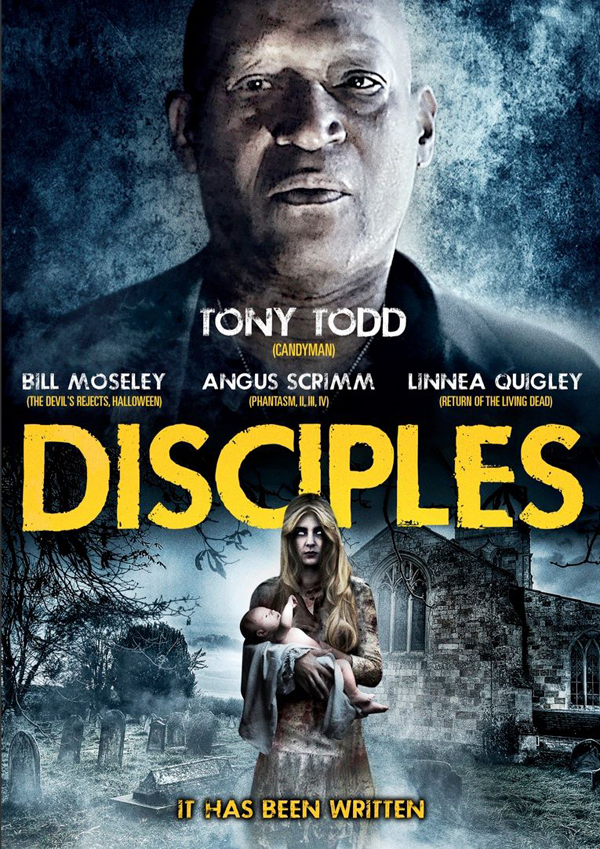 Purchase Disciples on DVD on Amazon