First appearing in July 1963, in issue #110 of Strange Tales, Doctor Stephen Strange became the latest addition to the Marvel Comics. He was created by Artist Steve Ditko and Writer Stan Lee to bring themes of mysticism to the story, and was designed to resemble Vincent Price. Over fifty years later, Director Scott Derrickson (The Exorcism of Emily Rose 2005, Sinister 2012), who is a big Doctor Strange fan, spent his own money on a concept video he pitched to Marvel so that he could get the job, claiming no one wanted it more than him. 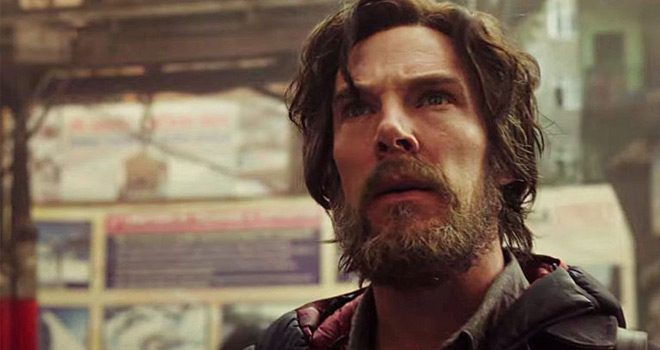 As the Marvel Universe continues to grow, Doctor Strange is the latest chapter, introducing elements that are cleverly and wildly different. With a budget of about $165 million and a strong cast featuring Benedict Cumberbatch (Star Trek Into Darkness 2013, Sherlock series) as Doctor Strange, Chiwetel Ejiofor (Children of Men 2006, 12 Years a Slave 2013) as Mordo, Rachel McAdams (Mean Girls 2004, Sherlock Holmes 2009) as Christina Palmer, Mads Mikkelsen (Casino Royale 2006, The Hunt 2012) as Kaecilius, and Tilda Swinton (The Chronicles of Narnia series, The Curious Case of Benjamin Button 2008) as The Ancient One, Doctor Strange is a wonderful story of its own, but also sets a bar for the future movies to come.

The plot follows the story of a talented neurosurgeon, a man consumed by his work and his ego. After a tragic car accident renders his hands useless to perform even the simplest surgery, he obsesses to fix his dilemma. After his research comes across a man who made a miraculous recovery, Strange spends his last dollar to Nepal in attempt for a new healing process. There, he is introduced to a hidden world of mysticism and alternate dimensions. When the world is threatened, Doctor Strange must act as an intermediary between the real world and what lies beyond, utilizing a vast array of metaphysical abilities and artifacts to protect it.

Although it is the latest project from the Marvel Universe, Doctor Strange was a long time coming. A script has been in the works since 1986, constantly changing hands and content, never officially able to get off the ground until recently. As childhood fans, the cast and crew poured their efforts into this project, telling a story having both a Superhero and a Fantasy feel. 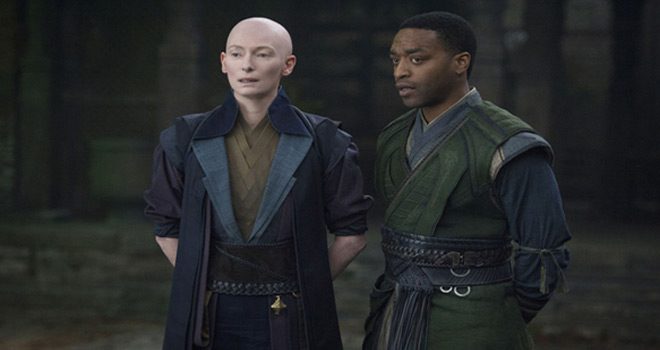 To bring everything to life, Derrickson felt a responsibility for the film’s magic to not repeat its representation seen in other Fantasies, wanting a way for the effects to feel tactical and surreal. To help with this, he used insight from Astrophysicist Adam Frank, who claimed the cast and crew “built a coherent and consistent universe that respects the scientific process and that uses enough of real science to make things plausible to build off them.”

Derrickson’s ambition for the cinematography was to use cutting edge visual effects to do things fresh and new, not just blow things up. Influences came from the original comics, which were all about these “weird visuals,” using a fair amount of surrealistic art and photography. Despite a lot going on, the trippy effects were crisp and clean, over an hour of footage specifically designed to view in IMAX. To help keep some authenticity, much of the film was shot in Nepal, Cumberbatch feeling it was absolutely vital to the movie, having the surroundings to be in a place that is spiritual and marvelous in itself.

Due to the direct connection to The Avengers, Doctor Strange was almost introduced as already acquiring his powers and abilities, but Derrickson felt it important for him to have a backstory in hopes the audience could connect with him more. Cumberbatch was the top choice, a role he almost had to regretfully turn down due to his theater commitments. When the release date was pushed back from July 2016 to November 2016, the project was finally a go, now a set piece in Marvel’s history. Cumberbatch took this role very seriously, preparing by volunteering as an English teacher at a Buddhist monastery in Darjeeling, India. He has since stated that the experience was very profound and influential on his life, taking with him the habit of meditation. 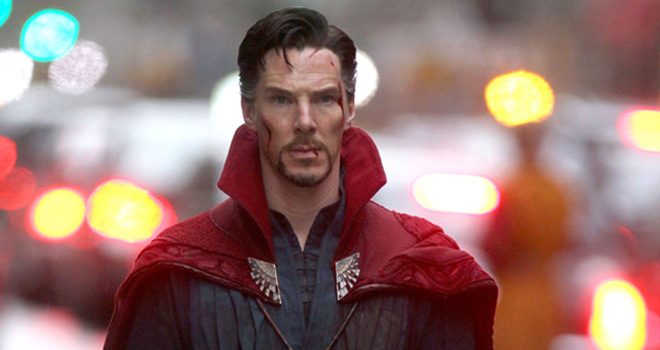 Determined for its eventual release, the character has been teased in earlier movies, hints seen in 2011’s Thor, 2013’s Thor: The Dark World, and 2014’s Captain America: The Winter Soldier. Despite its past failed efforts, Doctor Strange could not have approached its audience at a better time. It introduced elements that are completely new, but still having the same familiar charm to connect itself within the Marvel Universe. Setting a higher and more galactic bar for films to come, the Marvel Universe is only expected to continue its quest for an epic adventure, much anticipated by its fans. CrypticRock gives this movie 4.5 out of  5 stars. 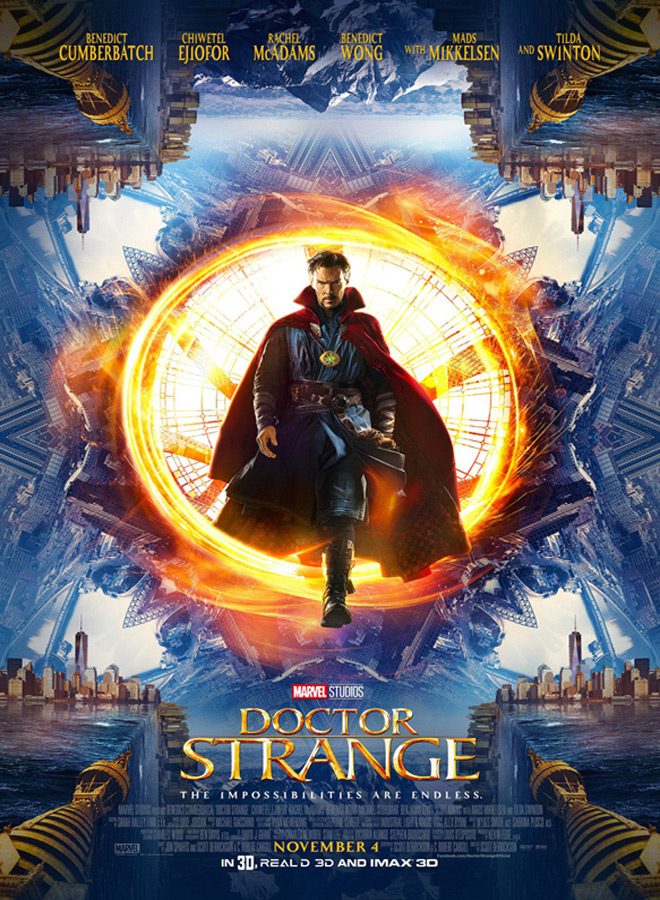