The human mind is very fragile, easily broken, and even more difficult to repair. Interjecting the topic of mental health into the story, the British Horror film The Doll Master made its way to VOD in the USA back on December 5, 2017 thanks to Cinedigm.

Dubbed a Horror film, but certainly more suspenseful than relying on visual effects, this Psychological Thriller follows Norman (Tony Fadil: The Singleton 2015, Invasion Earth 2016), a troubled man looking for a friend. In most situations, a friend would logically be human, but Norman is not your ordinary person. No, he is looking for his prized doll Hugo which has gone missing. Norman is quite delusional, living a life of solitude before entering into a tunnel to locate Hugo. 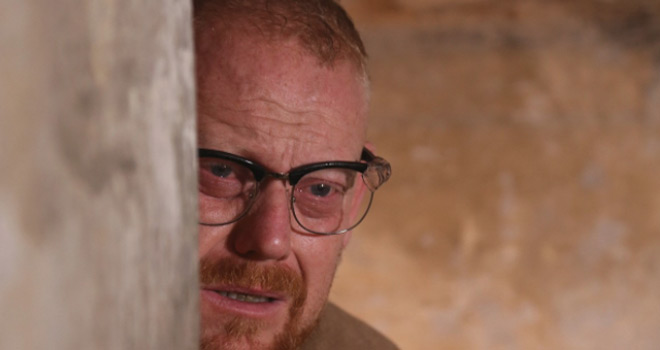 Oddly enough, Norman stubbles along film crew in the same tunnel led by Sarah (Sarah Rose Denton: I Am Hooligan 2016, House of Salem 2016), a filmmaker in need of a story. Connecting with Norman, it is soon discovered this story is horrific and real. Will Norman’s troubled past make a great movie or will it get the ax before the final cut?

The Doll Master is definitely different and certainly does not lack in creativity from Writer/Director Steven M. Smith (Haunted 2013, The Howling 2017). That the main characters are very much dolls, the explanation is completely different than in most doll possession Horror flicks. Let us just say it is not your run of the mill doll possession with all the shrieks and carnivorous, malevolent spirits. The dolls in The Doll Master are a different kind of evil. 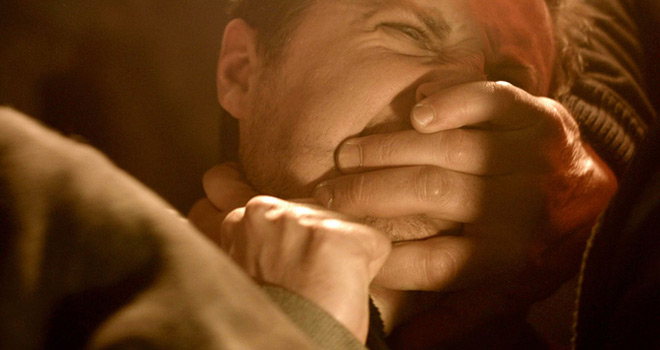 Unfortunately, there are a few holes, making the interesting storyline fall a bit short. Had The Doll Master started off stronger, perhaps the dolls would have had a more intricate part in the storyline. That in mind, the plot is everywhere; with no real destination. The movie begins with Norman and then midway through is taken over by a film crew, and for at least half an hour more, loses direction. On top of that, some viewers may find some of the acting a bit emotionless at times since there is very little action to convey the gruesome and grotesque acts that were taking place.

On the positive side, the make up effects on Norman’s creatures are pretty sadistic looking. Also, it has to be kept in mind that Smith was working with a very small budget, so rather than rely on effects as much he focused on the suspense. That in mind, The Doll Master is a British film, and there is a bit of dark British humor that may not translate with outside audiences. 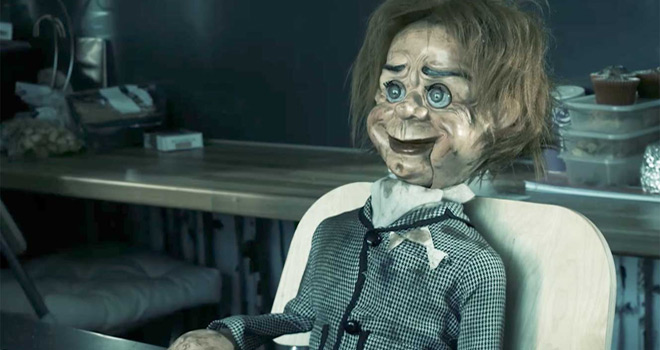 Overall, it is a film which could have done better. What it lacks in story, it makes up for in creativity and finesse. Not for everyone, fans of film’s like 1988’s Child’s Play or 2007’s Dead Silence may want to check it out one night at home. For these reasons, CrypticRock gives The Doll Master 2 out of 5 stars. 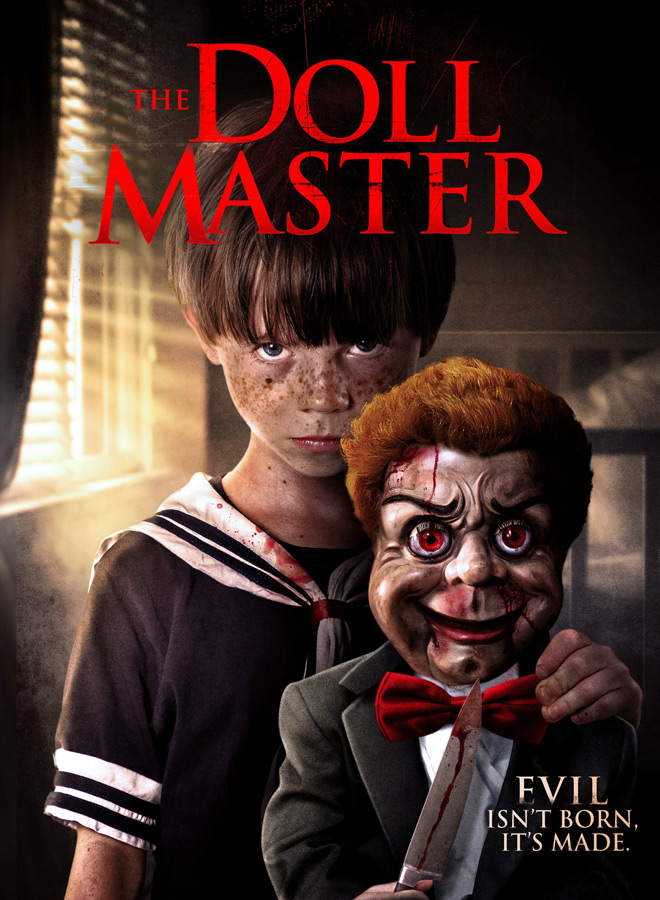