Directed by Claudio Caligari (Toxic Love 1983, L’odore Della Notte 1998), Don’t Be Bad, aka Non essere cattivo, is a familiar crime tale, starring Luca Marinelli (They Call Me Jeeg 2015, A Dangerous Fortune 2016) and Alessandro Borghi (I Was A Dreamer 2016, Dalida 2016) as one tries to move away from their life of hedonistic criminal excess. Nominated as the Best Foreign Language film at the 88th Academy Awards, Don’t Be Bad makes its subject matter fresh by zeroing in on the specifics of a world its audience is likely to be enthralled with. 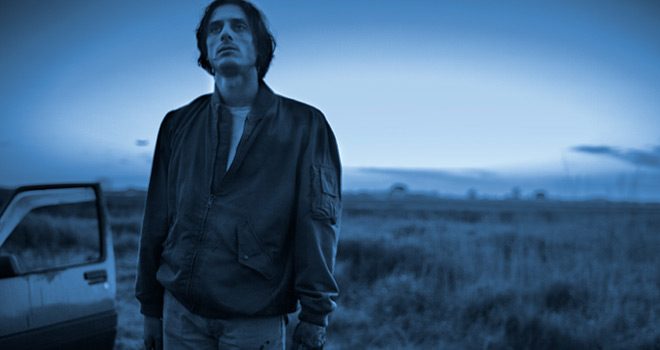 Released in theaters on April 7th and scheduled on VOD as of May 23rd via Uncork’d Entertainment, it is interesting to see Don’t Be Bad coming out now, especially so close to the much-hyped sequel to Danny Boyle’s 1996 Trainspotting. In fact, it is extremely tempting to compare the two movies. Don’t Be Bad clearly finds some of its DNA in the 1996 drug ballad, and in many ways, the film presents itself as something of a translation of that seminal film. The ’90s setting, the pacing, the editing, the subject matter, and even the House-music soundtrack is certainly meant to evoke a similar atmosphere – one particularly pale character sporting a buzzcut even looks a lot like the infamous Ewen McGregor character.

Thankfully, Don’t Be Bad manages to find its own voice by branching off significantly from this stylistic nuclei, resulting in a film that is certainly very similar, but different enough to recognize on its own merits. Most importantly, the film is not paced like one might expect. While most films that focus on low-life thuggery and drug deals tend to ratchet up the pace as the film goes on, becoming increasingly surreal as the characters further remove themselves from reality, Don’t Be Bad actually gets slower as it progresses, forcing the characters and the audience to measure out the significant consequences for their actions.

Criminal minutiae is really what the film excels at focusing on; it is most entertaining when it is watching these guys balance their personal lives with the hustle. The authentic Italian flare of it all makes it compelling – these are emotional people, and the film has no problem showcasing that. Almost every few scenes, there is something of a structural “mini-climax,” in which tensions erupt and the film’s wide range of characters end up raising their voices. That said, this does not come across as hokey, but rather gives Don’t Be Bad a warm and familiar atmosphere. The world we see is not one fueled by cold, detached criminal machinations – these characters are impulsive and angry, letting their feelings dictate what their brains should, actually giving things a more realistic edge. 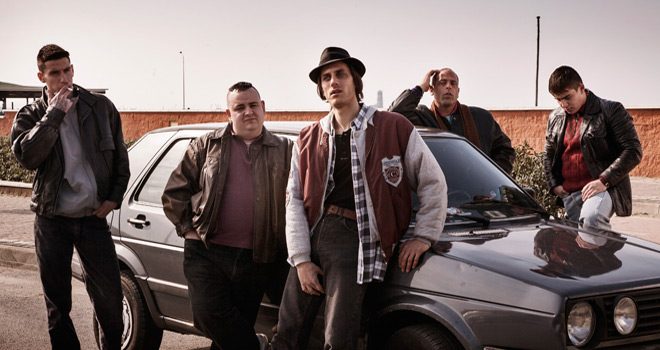 The naturalistic dialogue aids in this, as do (by and large) the performances. Specific praise needs to be given towards the casting; it is obvious there was real intent to put a realistic cross-section of lives run by drugs and crime. While many other similar flicks just throw a few tattoos and piercings onto otherwise conventionally attractive Hollywood stars and starlets, the actors here look exactly a part of their world – they are too thin, too fat, look tired, look old, and it all helps to cement the idea that these are real people. It is more than just refreshing, it is actively productive towards the film’s aim of juxtaposing the real with the criminally fanciful.

That having been said, there can be a drabness to some of the line delivery that plays against Don’t Be Bad, especially when put up against the more expressive actors. Particularly in the first third of the film, the characters are not quite clearly defined and vibrant enough to carry a film that takes a while to find its narrative propulsion. The audience’s attention naturally waxes and wanes with their interest in the characters, and at least at first they happen to be only intermittently interesting.

The lighting and the environment also play into how the film deviates from other crime flicks, particularly in how it is not afraid to venture out of the grimy inner city. There is plenty of scenes that highlight dark, gritty interiors for sure…but there is also a fair amount of the film that takes place on places like the beach, or sitting outside on the street in the middle of the day. This is effective because it helps lend the film the day-in-day-tone it is looking for; it stops the audience from feeling like they are just being led from one traumatic incident to another. 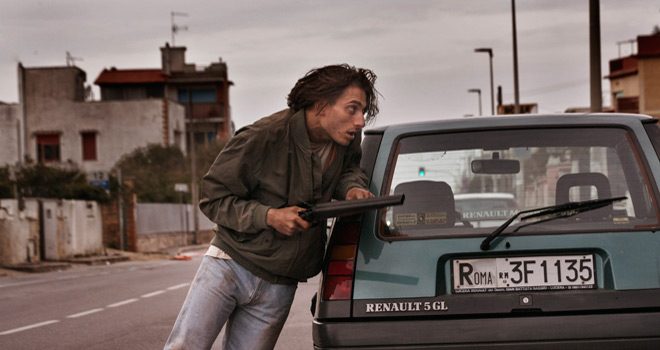 However, the cinematography is careful to only lean into naturalistic lighting when it is thematically appropriate; the majority of this film is certainly one that employs a drab color palette, highlighting how even walking the sands of a beach cannot elevate these characters out of the dreary misery of their lives. It is only right towards the end, and particularly in a final shot that emphasizes renewal and hope, that Don’t Be Bad brightens up, flooding the camera and the audience with the natural light that has been missing for the previous 95-minutes.

Overall, Don’t Be Bad surprises in some ways, and falls flat in others. That all said, those looking for a foreign Crime Drama that is interested in getting more intimate with its characters than one might expect will likely enjoy it. For this, CrypticRock gives Don’t Be Bad 4 out of 5 stars. 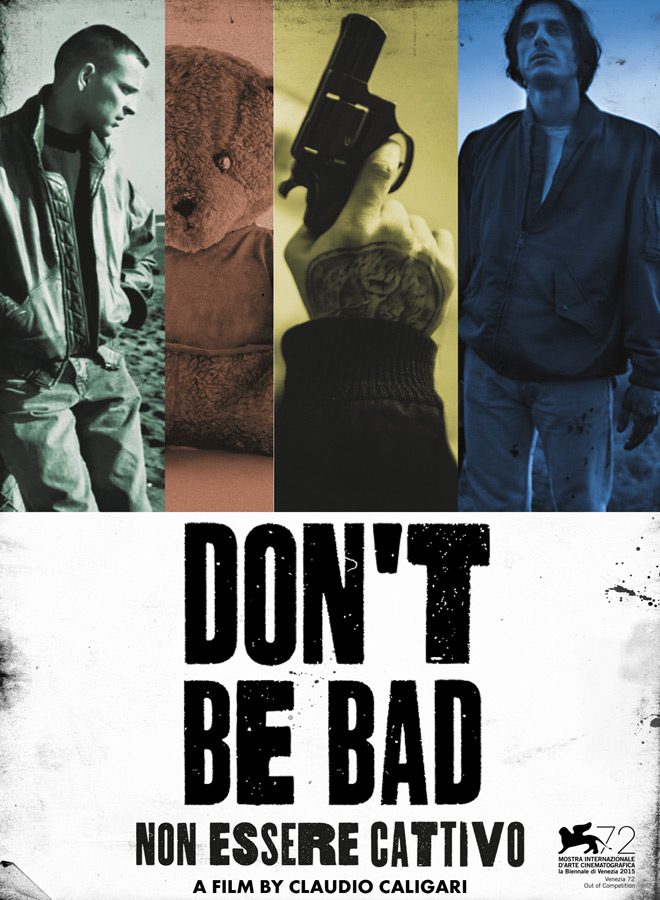