Available on all major VOD providers on October 3, 2017 through Midnight Releasing, Don’t Let The Devil In is an 88 minute Psychological Horror film that was written and directed by New England native Courtney Fathom Sell. A self-funded Indie film, is this the gem Horror fans have been hoping would spawn from this year’s crop of underground writers and directors? The short answer, it is. For more explanation, read on! 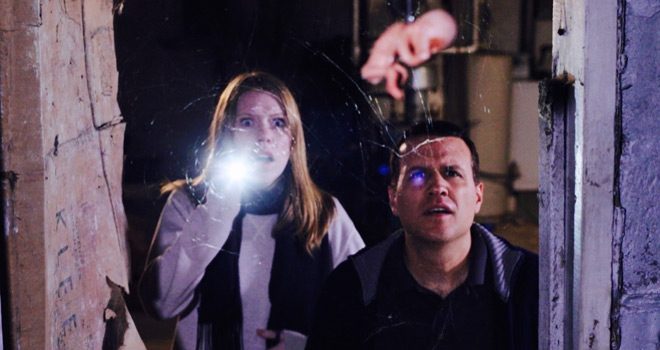 Don’t Let The Devil In is the story about a couple of newlyweds, John (Marc Slanger: House on the Edge of Hell 2014) and Samantha Harris (Jordan Lewis in her debut), as they relocate from New York to a small countryside town of Maryland. John and Samantha move in hopes that they will be able to better deal with their relationship issues while using Maryland as a new start to rekindle what they once had with one another. Once they are settled in they soon come to realize that there is something strange about this town and weird occurrences start to transpire. There is also a sudden revelation that they are not welcome in their new town, which soon unravels into a nightmare that seems never ending for the newlywed couple.

While being an Indie film that did not exactly have the best production value or acting to an extent, it is quite clear that Sell did his homework when it came to writing a great story for Don’t Let The Devil In. For starters, this is not a conventional Horror film about the devil. It is a film that lives in the dark and terrifying bubble of what evil can be outside of monsters or the supernatural. Sometimes the natural evil that takes place in our lives is that much more frightening than fantasy. That said, it is a film that really embodies powerful political messages, what happens when we bring city and the country together and the clash it creates, and even more terrifying what some people will do to keep people away. 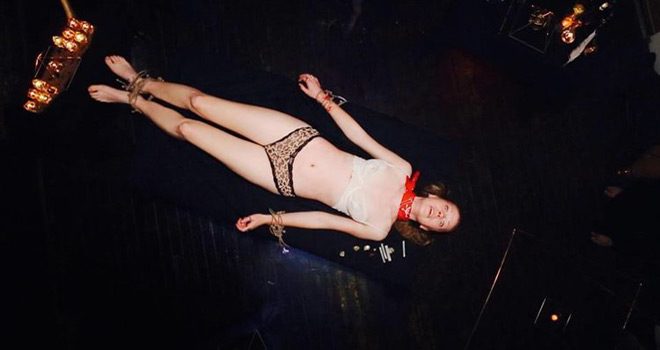 Another very well done factor of Don’t Let The Devil In is the creepy use of cinematography by Brian Slanger (Town on the Edge of Hell 2016). Like another great modern Indie film, 2014’s It Follows, privacy is something that is not given to any of these characters. A scene that was particularly striking is when John and Samantha are talking about their plans of what they should do and it looks as though they are being watched from the crack of a door. It is a terrifying concept if done right to feel that you are always being watched even when you do not realize it.

Adding to the mood of the film, the music scores, also done by Sell, really digs deep into the nightmarish psyche and embodies a modern day Halloween franchise vibe to his musical pieces. It has a very atmospheric aesthetic that can really bring a viewer to the edge of their seats. 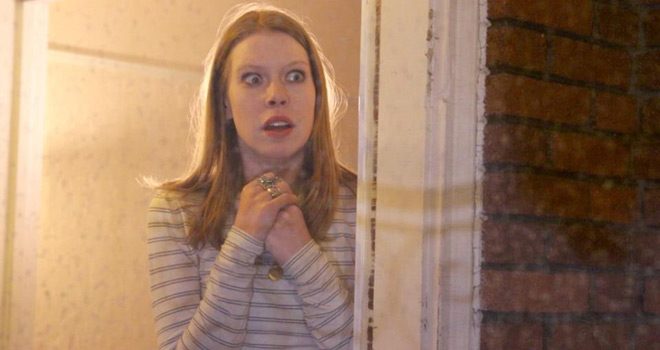 Don’t Let The Devil In proves that if you do not write bigger than your budget than your film can be successful. It is a grand example of what independent film can do and achieve if planned and done right. Those who like early exploitation films with a dark and creepy subtext then they definitely will benefit from watching Don’t Let The Devil In. A film that truly embodies how evil can manifest in the most unlikely of ways in our daily lives, CrypticRock give it 4 out of 5 stars. 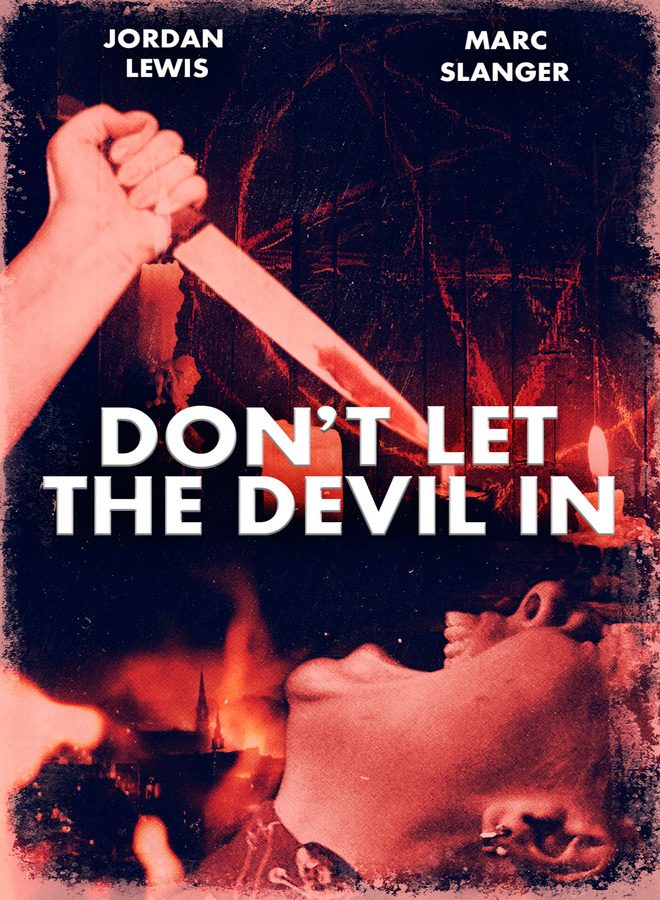