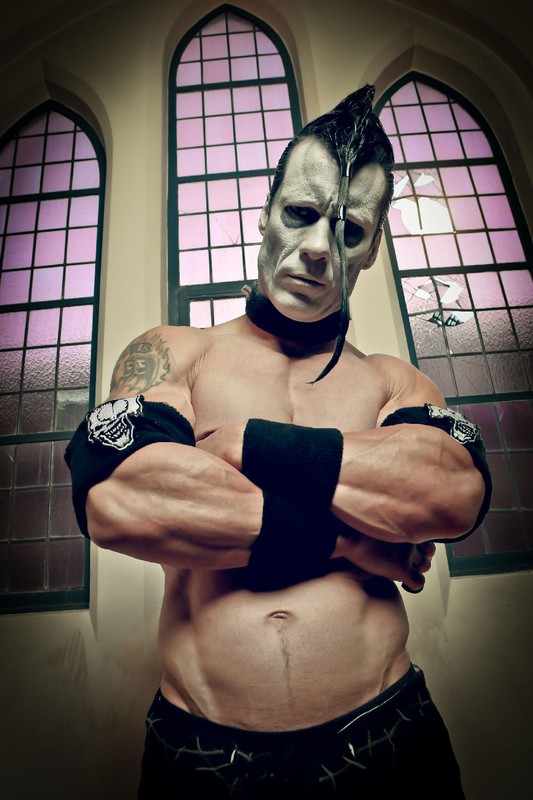 A mainstay in the underground music scene since 1980; Doyle Wolfgang von Frankenstein may be best known for his involvement with various incarnations of the Misfits, and of course his wearing of the famous Devilock hairstyle. The famed guitarist from New Jersey has been hard at work apart from that; culminating in his eponymous band’s debut album Abominator, available on Doyle’s own Monsterman Records. Joining him on this endeavor are some faces all who love the Misfits will be familiar with. Dr. Chud (Electric Frankenstein/Misfits) is behind the kit, keeping the beat along with bassist ‘Left-Hand’ Graham. The vocals come from Cancerslug singer Alex Story.

It’s no surprise that one of the original purveyors of horror punk rock starts his record with a raw, fearful scream, as first song ‘Abominator’ creeps out of the speakers, hitting us with a surprisingly NWOBHM opening riff. Things resolve themselves shortly after with a sound as muscular as the man behind the tunes. Things get decidedly darker on ‘Dreamingdeadgirls’, where Doyle’s character expresses his preference for postmortem females atop an almost Pantera-like sludgy beat. The next few songs occupy the same headspace, exploring themes of death and sex – even sex with death, as evidenced on the almost danceable ‘Cemeterysexxx’. At times horror punk, at times metallic sludge, Doyle’s guitar playing even evokes a little bit of Prong, particularly on ‘Love Like Murder’.

Doyle’s debut effort wears many hats; splicing many different influences into one package, and the vibe is a mischievously dark one. This is music for driving around at night in bad neighborhoods, passing a cemetery or two beneath cracked yellow streetlights shining weakly onto walls crawling with graffiti. It’s a B-movie soundtrack, one we all like to delve into from time to time. And though Doyle tries his best to set the mood, those many influences wind up working against each other in the end, conflicting instead of conflating with one another. Yes, the songs are heavy, performed by high-quality musicians, and doubtless the sound will be welcomed by Doyle’s legions of fans.It winds up feeling just a little derivative after all is said and done. Cryptic Rock gives this album 2.5 out of 5 stars. 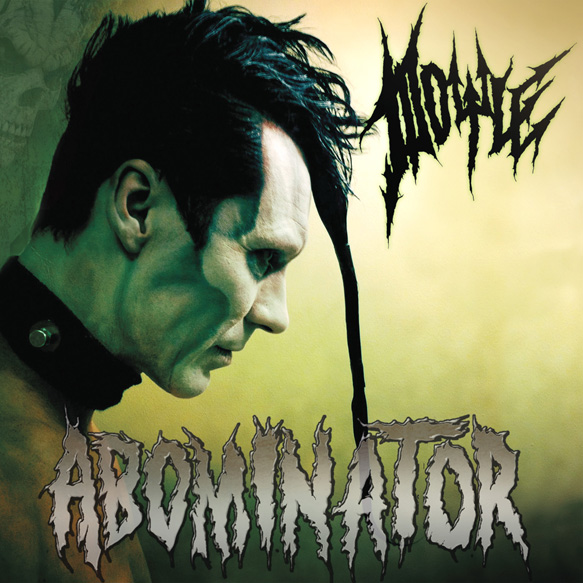