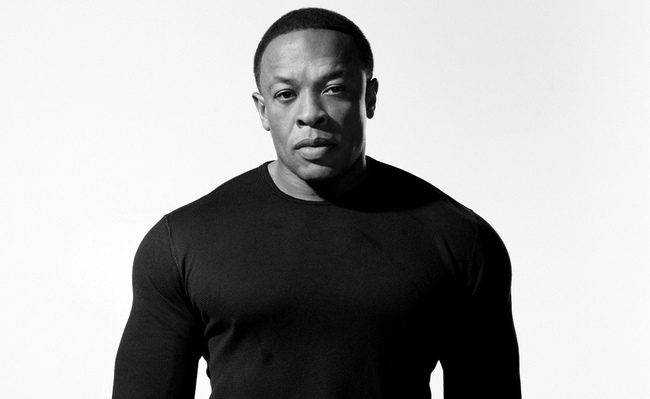 Beginning as a member of World Class Wreckin’ Cru over three decades ago, the artist known as Dr. Dre has come a long way. Considered one of the most influential figures in Hip Hop, Dr. Dre went on to be part of N.W.A., become a co-founder of Death Row Records, and release one of the biggest albums of the ’90s when he dropped his debut solo effort, The Chronic, in 1992. If that was not enough, Dr. Dre has produced one platinum selling record after another and has become one of the most wealthy individuals on the planet thanks to his entrepreneurial skills and development of Beat Electronics. With all that said, even though everyone knows who Dr. Dre is, he has only released a handful of solo albums through the years. Clearly a busy man, The Chronic was not followed up until 1999’s 2001, and since then, no other releases. Following eleven years of unsuccessful work on his infamous Detox album, Dr. Dre officially cancelled the project on August 1, 2015 during an episode of his Beats 1 radio show, The Pharmacy with Dr. Dre. He stated that the album did not meet his standards and had decided to scrap the project as a result. During the same episode, he announced that he would be releasing a brand new album instead by the name of Compton on August 7 on iTunes and Apple Music, with a physical release following on August 21st. Released after the big-time Summer N.W.A film Straight Outta Compton, Compton is one which came highly anticipated and is loaded with many guest musicians.

Compton begins with an “Intro” that includes the original narration from a TV program which went by the name of “Compton Black City.” Directly follow is “Talk About It,” featuring King Mez and Justus, making it the first collaboration to reach the listener’s ears. Soft and catchy on the chorus and harsh on the verses, the music easily gets stuck in listeners’ heads. Then there is “Genocide,” which features Kendrick Lamar, Marsha Ambrosius, and Candice Pillay. This track features very repetitive lyrics, especially on the chorus, but the sampling creates a feeling of danger. On “It’s All On Me,” Dr. Dre adds Justus and BJ the Chicago Kid. Sounding a little old school with the style of Hip Hop, there is a serious and dark atmosphere laced throughout as well.

Next is “All In a Day’s Work,” which includes Anderson Paak and Marsha Ambrosius. Lyrically, the track speaks of poor areas, where one had to fight for their very survival. The song “Darkside/Gone” features King Mez, Marsha Ambrosius, as well as Kendrick Lamar and is more modern Hip Hop sounding with a lot of electronic editing of the vocals. It also has some interesting changes of the melodies, while the rhythm stays the same for most of the part. Afterwards, “Loose Cannons” features Xzibit along with COLD 187um, and it is a cut that combines New School and Old School stylings. Balancing the sounds, it is a serious Hip Hop track that is telling a story of a murder; a tragedy. Continuing with classic Hip Hop flavor, “Issues” not only featuring Ice Cube, but also features Anderson Paak who adds a touch of Reggae and modernism to the sound.

Compton marches on with “Deep Water,” including Kendrick Lamar and Justus. A rough track, it will catch listeners’ attention, along with a Mexican trumpet tucked in the back throughout the track until coming on full force in the outro. The following song is by Jon Connor, called “One Shot One Kill,” and it features Snoop Dogg. Another rough and tough song about murder and killing, the melody is repetitive, but it gets the listener to move along to the rhythm. Then there is a song by The Game, called “Just Another Day.”  With an appearance by Asia Bryant, the song includes a catchy rhythm meant to nod along to. The speedy rapping requires quite some attention to the lyrics to follow up on the story, but the listener can also just get in the flow of the rhythm.

As the record begins to wind down, “For the Love of Money” features Jill Scott and Jon Connor. Coming on with soft female vocals at the bridge, the song brings some melody along that continues the easy flow from the previous pieces, but as soon as the verses set in, the anger set back in. Snoop Dogg returns on “Satisfaction,” along with Marsha Ambrosius and King Mez. Bringing on a ’90s vibe, Snoop Dogg’s influence is felt quite strongly on this song. In contrast, “Animals” is a track the includes Anderson Paak who brings a modern Hip Hop flare back into the game. Softer than the previous songs, it sets a calming mood and Dr. Dre is heard loudly during the verses. Bringing in Eminem, Candice Pillay, and Anderson Paak, “Medicine Man”  prepares the listener for the end of the album. Each artists gets a chance to shine in the song and bring their own style to the table, reminding of a classic Hip Hop group from yesteryear. Finally, there is “Talking to My Diary,” which is only Dr. Dre talking about the story of his life, then and now. Reflecting on how it was back in the days before fame, and after, spending the money he earned for his family, and most of all how grateful he is for his friends, as well as what he has achieved.

Compton is an amazing compilation of some of the greatest Hip Hop artists from the ’90s to today, combining both styles and making the change of Hip Hop in these decades very clear. Dr. Dre made sure to combine modern and old school, bringing them into the same decade and time. Succeeding, old school and new school join together for an enjoyable album. Lasting for over an hour, Compton will please all Hip Hop fans out there. CrypticRock gives the album 4 out of 5 stars. 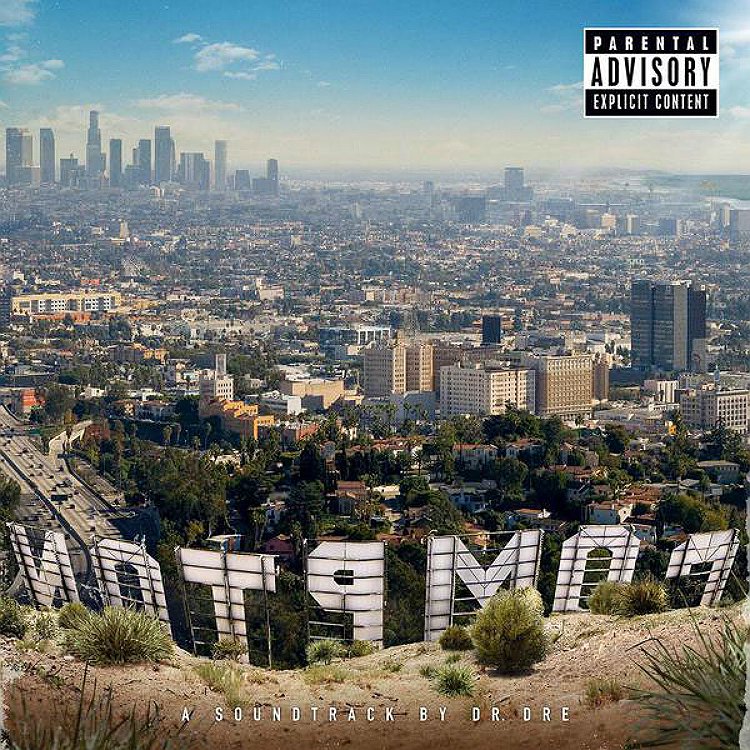