Dragonfly Collector – The World Is Your Oyster (Album Review)

December 21, 2016 Dragonfly Collector – The World Is Your Oyster (Album Review) 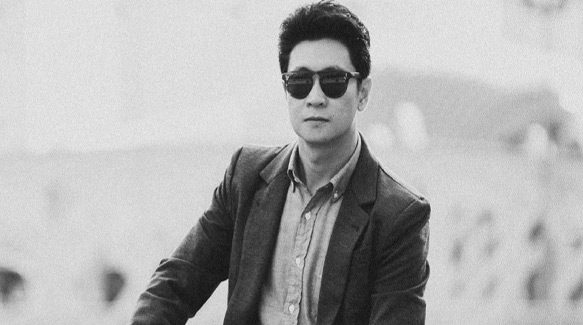 If one wants to investigate and explore the Alternative Rock and Indie Pop music scene of the Philippines, then one should start with one of the best so far—Dragonfly Collector, via its first chef d’oeuvre, 2016’s The World Is Your Oyster.

The musical influences and sonic styling that Castro explored in The World Is Your Oyster go beyond his usual New Wave and Indie Pop preoccupations. Anyone who is familiar with late ’60s to early ’70s Pop/Rock will easily hear echoes of The Beatles’ Sgt. Pepper era and Paul McCartney’s Wings as well as the murky cacophonous indulgences of Led Zeppelin, albeit only in passing. Of course, Castro’s music could not escape the sweet trappings of the Guitar Pop of his favorite ’80s band The Smiths. For added value, Dragonfly Collector’s debut album also offers a taste of gypsy music as well as European and Canadian Folk.

Released on April 20th, 2016, The World Is Your Oyster begins with the Joshua Tree–inspired Neo-acoustic sound of “The Tragic Story of Joshua and Fiedme,” whose mid-tempo and melodic traits may also remind the initiated of similar excursions by Keane (“Everybody’s Changing”), Coldplay (“The Scientist”), and U2’s own “Bullet the Blue Sky.” The driving beat of “There Is No Remaining in Place” comes next, standing apart with its big sound, owing to the taiko drum parts, cello arrangement, and layers of The Smiths-influenced guitars when the English band’s six-stringer Johnny Marr was being dark and assertive (“How Soon Is Now?”).

Then there is the dreamy, waltzy, Beatles-esque, accordion-adorned “Someday, Someday, Maybe.” The rustic mood harks farther back in time with the upbeat ’60s Sunshine Pop and ’90s Britpop combo of “Timothy, My Own Timothy,” whose ubiquitous horn and piano orchestration share the same sensibilities of songs like “Silly Love Songs” by Paul McCartney’s Wings and “Good Enough” by the British band Dodgy. The starry “Mysterium Tremendum” returns the album to its acoustic and introspective theme, and whose use of the mandolin and an eight-string ukulele gives it a distinct traditional Filipino flavor.

The title-track then takes the listener to a sonic journey from the Philippine culture to Canadian Folk and Klezmer music. And then there is the beautiful male-female vocal interplay in the ensuing lounge lullaby “Until the Cows Come Home.” This will fit on a playlist that includes Angus & Julia Stone’s “Santa Monica Dream,” Camera Obscura’s “Books Written for Girls,” Club 8’s “The Beauty of the Way We’re Living,” Of Monsters and Men’s “Sloom,” The Sweeplings’ “Drop by Drop,” and The Wake’s “Plastic Flowers.” The next track, “Dragonfly Collector” picks up where the main melody of “I Love You, Natalie” by Castro’s previous band The Camerawalls left off.

Overall, The World Is Your Oyster is a shell of well-arranged, well-instrumented, well-titled, well-worded, and well-produced songs, each of which has distinct characteristics of its own. Philippine Alternative bands are really yet to crack the international market, despite the fact that a great number of them operating under the genre have been releasing worthy albums for about two decades now. It’s really a shame. All they need is be given the chance to be heard out there in the international scene. In the meantime, feast on some fresh Oriental oysters, and raise your glass for what you might have been missing. CrypticRock gives The World Is Your Oyster 4 out of 5 stars. 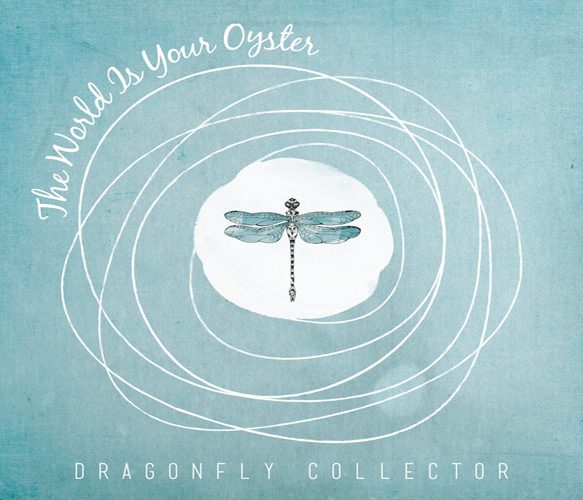