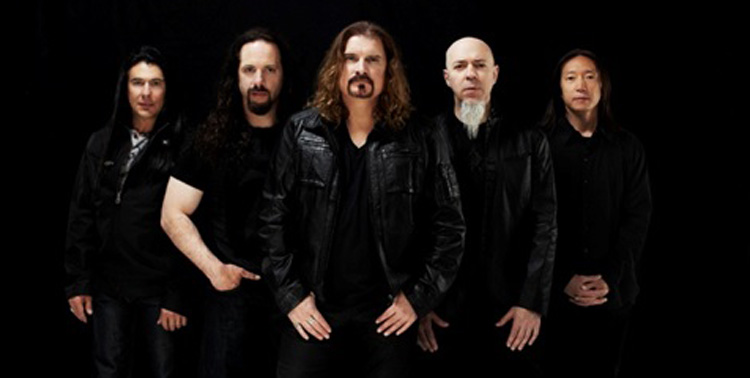 Dream Theater have successfully introduced their first 360° App (iOS). The DreamTheater360° App includes, among other standard content, five 360° interactive songs performed at the Luna Park show in Buenos Aires. After fans’ enthusiastic reviews of DreamTheater360° App and lots of demand for more Luna Park songs, Dream Theater & Mativision® (multi-camera 360° video technology) will soon start to release the remaining songs performed at Luna Park. The decision about which songs to include in the next 360° App update will be made by fans, who will have the opportunity to vote online for the sequence of the songs released. The DreamTheater360° App is offered at $9.99 and will constantly be updated with new 360°content at no additional cost. Stay tuned as the best is yet to come! Available on the iOS AppStore: dt360app.com

Norah Jones – I Dream of Christmas (Album Review) Iron Maiden – Senjutsu (Album Review)
Like the in-depth, diverse coverage of Cryptic Rock? Help us in support to keep the magazine going strong for years to come with a small donation.
Print page
0 Likes