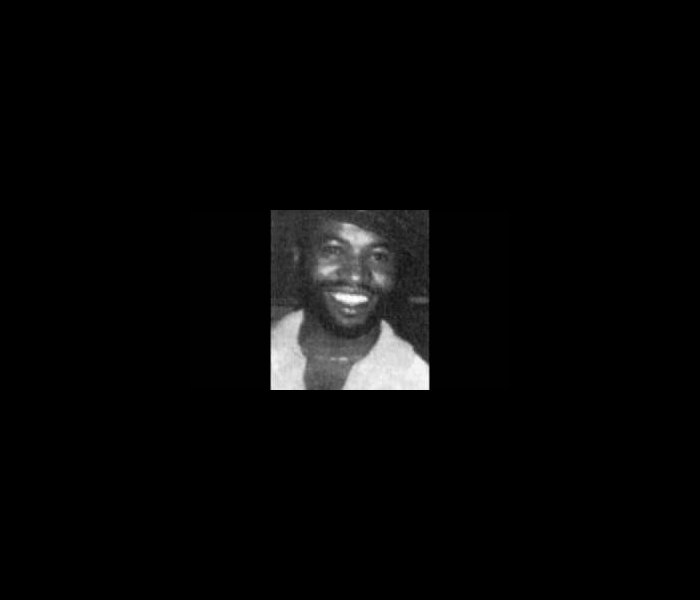 Earth, Wind & Fire are a unique blend of R&B, pop, funk, rock, jazz, disco, and gospel. Since their inception in 1971 the band has put out 7 top 10 Billboard charted albums and 7 top 10 singles. Their unique sound and style has given them the opportunity to reach a broad audience, crowning them one of the most successful bands of all-time.  Through the years, a mainstay lineup of Maurice White, Verdine White, Philip Bailey, and Ralph Johnson, has featured an array of other talented musicians and songwriters.

One of Earth, Wind & Fire’s most important contributors, Bernard “Beloyd” Taylor has passed away in the dawn of 2014.  Originally beginning his career as a guitarist with Cleveland, OH band S.O.U.L, Taylor began working with Earth, Wind & Fire as a songwriter in 1976, assisting on the Spirit album.  Taylor’s addition paid off immediately for Earth, Wind & Fire with him co-writing the hit single “Getaway” which sold over 1 million copies.  5 years later he worked with the band once again on the Raise! (1981) album, writing the tracks “Lady Sun”, “You Are a Winner”, and “Changing Times”. It was also between the 1981 and 1982 Raise! touring cycle Taylor performed on stage with Earth, Wind & Fire, providing live vocals and percussion. Other songwriting credits to Taylor’s name with Earth, Wind & Fire include “Spread Your Love”, “Freedom of Choice”, and “Heart to Heart”. 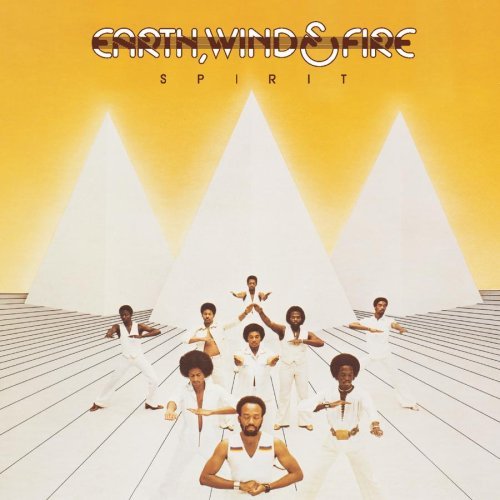 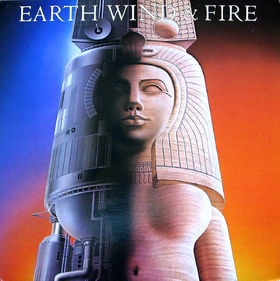 Taylor was undoubtedly an extremely talented songwriter that helped enrich the music of many artists including Earth, Wind & Fire. Along with his songwriting credits, Taylor also wrote and recorded the memorable soul track “Get into your Life”.  While Bernard “Beloyd” Taylor may not be a household name within the mainstream world of music, his passionate words and music will live on forever. R.I.P. Beloyd Taylor.