Latest Indie Rights film Earthrise is taking the internet by storm, in fact, it is one of the most popular new Sci-fi film releases on Amazon. Written and directed by the multi-talented and awarded winning Glenn Payne (One More Time 2014, OzLand 2015),  EarthRise was received limited release in 2014, but was selected and winner at numerous film festivals in 2015. A mix of Sci-fi and Horror, Earthrise is reminiscent of films such as 1997’s Event Horizon, and 2002’s Ghost Ship, capitalizing on our fears of being alone and terrified in space. It also targets human fears in relation to destroying our own planet and having to colonize on another. 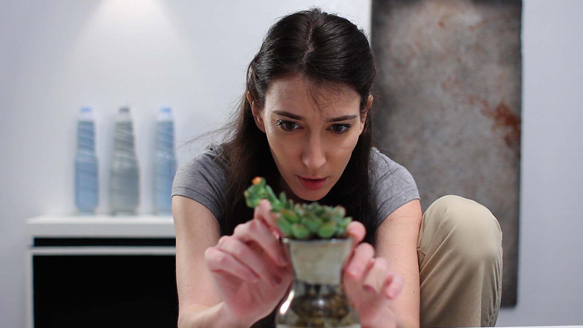 Told by an observational point of view, in this case, at some time in the past the Earth became uninhabitable and the human race was forced to inhabit the red planet, Mars. It has been many years since life on Earth was a reality, and its existence seems too good to be true. Recently, it became a possible by a company called Revive to send young people to Earth once a year, via an application process to re-establish life on Earth. On this trip, Dawn Nevil (Meaghin Burke: Barry 2014, Inner Child 2013), Marshall Clayborne (Greg Earnest: Last Night 2015, I am Spartan 2015), and Vivian Colfer (Casey Dillard: As Long As You’re Here 2014, A Horror Movie 2014), have been selected. They have spent a long time travelling to Earth. During the journey, they are required to maintain plants and keep records of their daily activities. 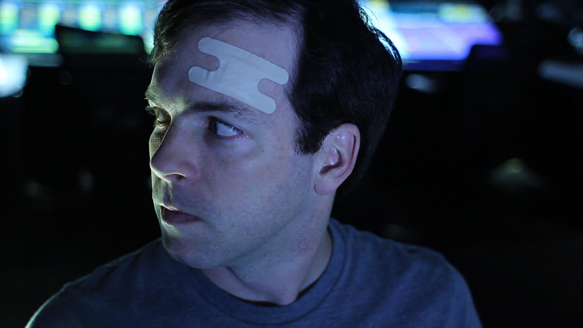 They are further required to report any problems back to the Revive Group. When they get closer to Earth, Dawn, Barry and Marshall watch a video from Revive, in preparation for their arrival. During the video, Revive orders them not to give others on Earth particular information, and certain other requests that take the trio a little while to wrap their heads around. They eventually rationalize the situation, and begin their final preparations. Each of them performs their tasks, and each begin to experience strange events. As Earth gets closer, Dawn, Marshall, and Vivian find themselves facing their deepest fears and secrets. A seemingly supernatural force torments each of them, and soon they see new sides to each other. The ship becomes consumed by inner fighting and psychotic episodes. Whether or not they live to reach Earth, is no longer certain. 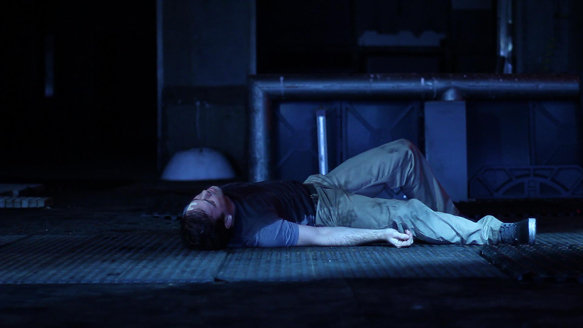 Scenes in the ship are interspersed with sections taken from Dawn, Marshall, and Vivian’s application interviews. These sections reveals the reasons the three applied to Revive project, and information about their pasts which help to understand their current motivations. Earthrise is a decent film with a solid storyline, and is aptly acted by the small cast, who have a bright future. The story delves into the inner psyche, when the inner self is stripped bare and you are alone in the middle of space with no help in sight. The cinematography by Michael Williams is steady, with interesting shot choices. The special effects, though minimal, are quite good, and provide enough spook factor to keep most Horror fans entertained. Earthrise is a slow-paced movie, not quite edge of the seat action, and more an exercise for the mind. It continues to gain popularity, and is certainly worth the time. Payne is one to keep an eye out for in the future. CrypticRock.com gives Earthrise 3.5 out of 5 stars. 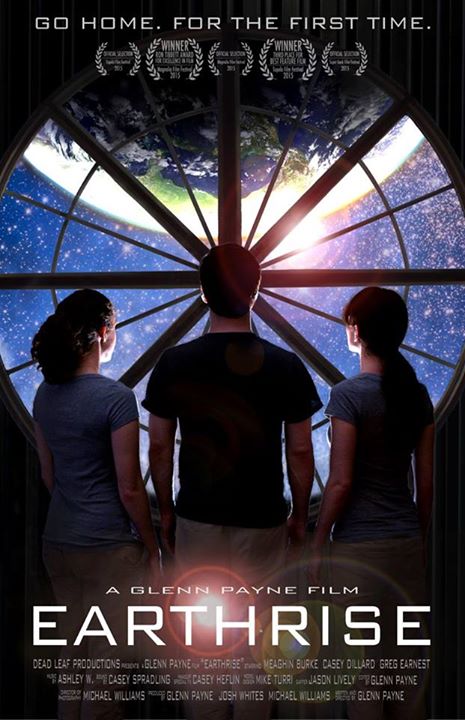